Title: It's all a Breeze for Mount Nelson 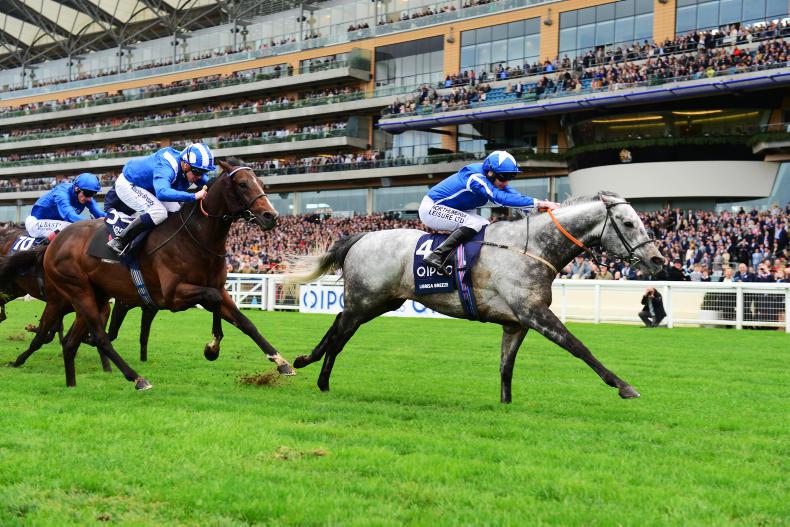 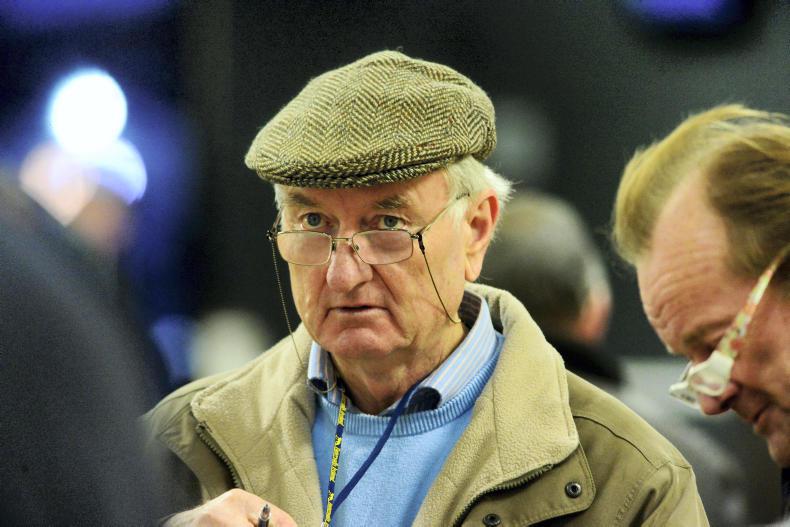 WHEN news emerged that Mount Nelson and Champs Elysees were moving from farms in England to stand in Ireland, it was greeted with dismay by many breeders and industry leaders in Britain. Their loss has been even greater as the year has gone on, while being good news for the studs where they now stand.

Mount Nelson moved to William and John Flood’s Boardsmill Stud and he has enjoyed a remarkable 2017. It was further boosted last weekend when his five-year-old son Librisa Breeze gained a first blacktype win, and it was no ordinary one. 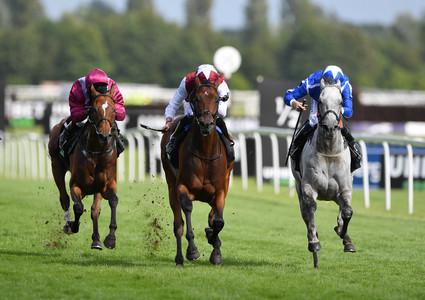 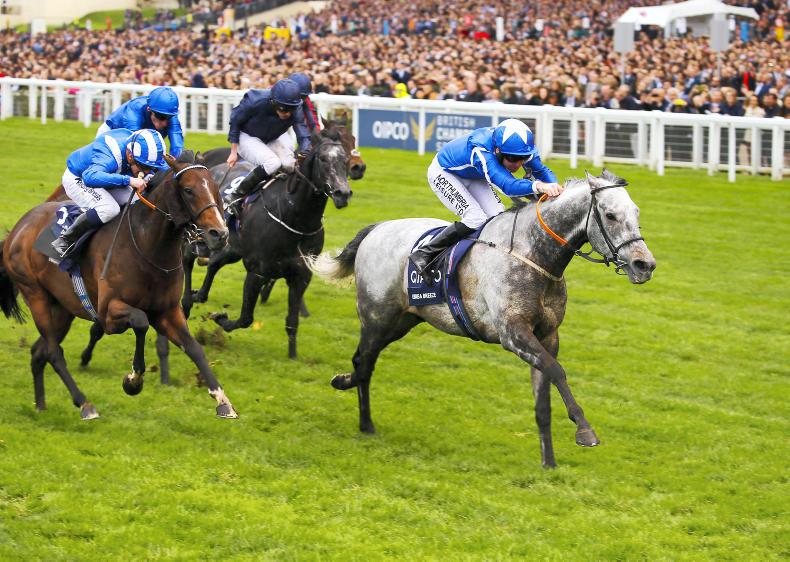 BRITISH PREVIEW: Ward's Moonlight can shine in Windsor Castle
Rory Delargy goes through the final day of Royal Ascot with four selections on the card