Title: JUMPERS TO FOLLOW: Koshari a name to note

In this extract from Paul Ferguson’s Jumpers To Follow, the author nominates some horses worth watching this season 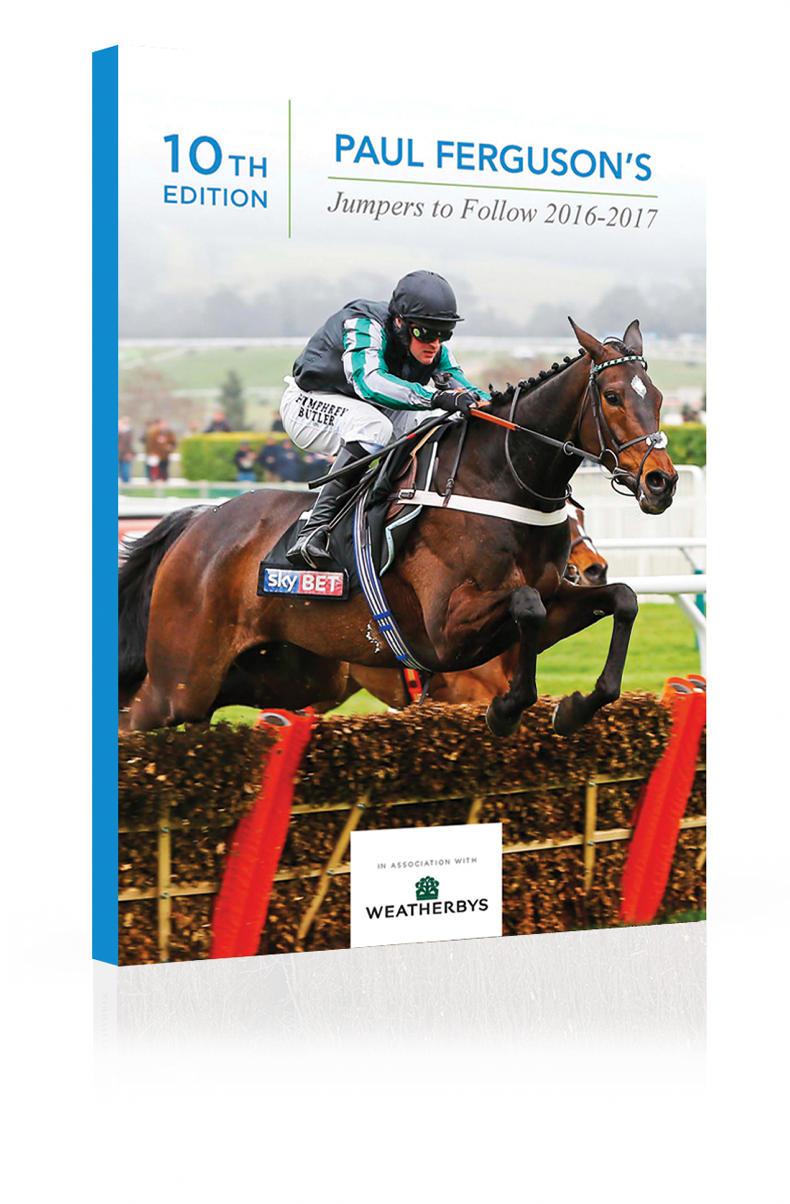 Paul Ferguson's Jumpers To Follow is published by Weatherbys and is priced at £12.95 (including p & p) 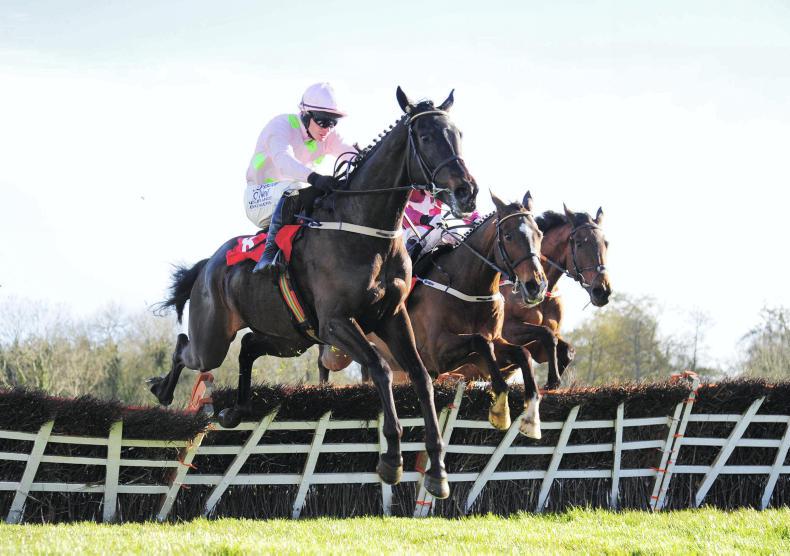 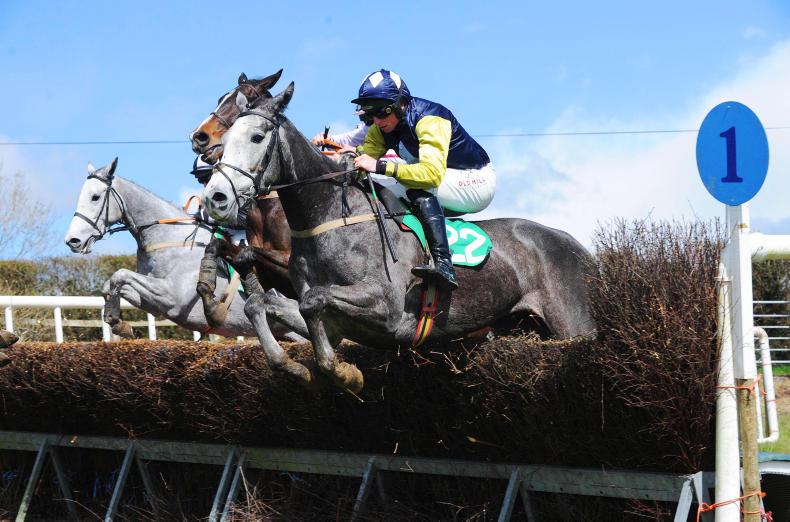 Stowaway Forever impressed when scoring at Loughbrickland in April and he remains in training with Philip Dempsey (Photo: healyracing.ie) 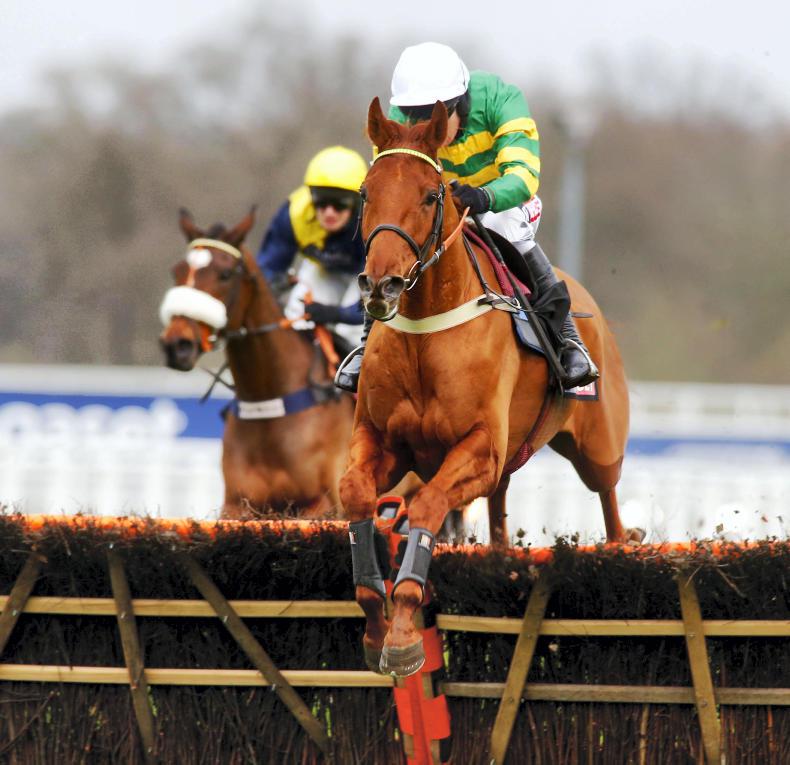 WITH Chepstow’s October jumps festival now just a fortnight away, it is time to start thinking about switching the racing brain to National Hunt mode. In fact, six days prior to the opening day of the two-day fixture at the Welsh track, and while many eyes will be firmly focused on the Prix de l’Arc de Triomphe, Tipperary stages the Istabraq Hurdle as well as a couple of graded novice contests.

Only last weekend, Nicky Henderson hinted that two-time Champion Hurdle runner-up My Tent Or Yours could head over for the first-named contest. However, arguably the most significant piece of news to break from his annual owners’ day was that impressive Supreme Novices’ Hurdle winner Altior is to be switched to fences on his return.