Title: LEOPARDSTOWN IN COLOUR: Capital gains - getting the Luas to Leopardstown 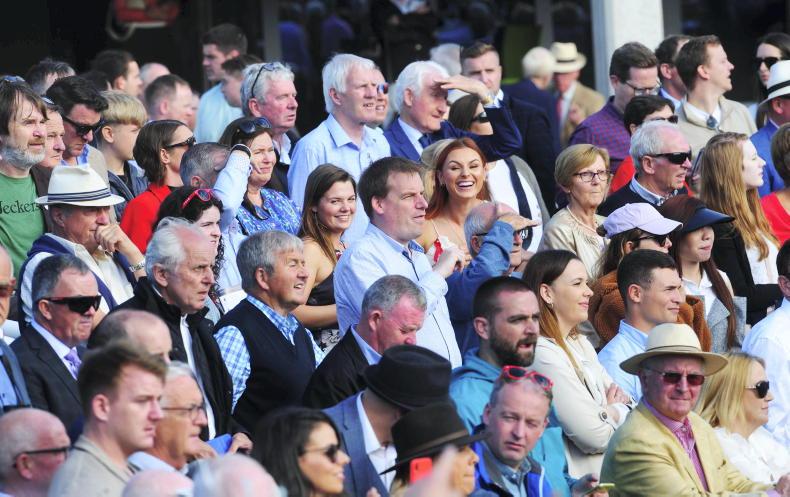 AS the sun shone down on a wide open space around the Broadstone DIT Luas stop, I was a pleasantly surprised to see easily identifiable racegoers on the tram that rolled in.

Then again, there are not many racecourses in Ireland you can get to easily via public transport and that’s a novelty which I, and plenty of others on the north side of Dublin city, are more than happy to take advantage of.

We’ve not gone three stops when a couple from Tipperary sit down beside me.

“Are you heading to the races?”

I didn’t know I was easy to spot but then again I did have this paper in my hand. We chat away. The usuals, what do you fancy, the weather, great weekend of racing. Then, the man says to me that he read a great interview with Johnny Quinn, who he says, is from his part of the world in Co Tipperary.

“I wrote that,” I tell him, and it’s a good laugh between the three of us. That, ladies and gentleman, is the first winner I’ll back today - it’s rare enough you’d get to talk to a random person that has read something you’ve written, and even nicer to actually hear they liked it.

Tom and Ebhlín came up on the train for the day. They’re not staying in Dublin. Like for so many, it’s just too expensive. But they’ll go back home that evening and then come back to the Curragh tomorrow. They’ve bred a few and had some success. I’ve got a few names to look out for.

But now it’s time for Leopardstown. The crowds probably aren’t what they hoped for but I remember Brian Kavanagh telling me in a Big Interview earlier this summer that he’d much prefer to have a smaller number of people having a good time than chasing a huge number of people and maybe that is the value for going racing these days.

For instance, I recently went racing in Chester, a racecourse I had always wanted to visit. The racecourse was excellent but the sheer number of people there made it a horrible experience - queues, queues and queues with probably half the attendance having little interest in what was happening on the track. Maybe part purist, part bore, but I found the whole experience rancid.

That was a standard meeting, with a listed race as the feature, yet the tickets cost £45. There were people screaming blue murder when the Curragh had their on-the-day prices at €50 for the Irish Derby. So it’s an interesting comparison.

On Saturday, it was very comfortable to walk around and you could get anything you wanted fairly easily. I don’t think it lacked atmosphere either, with huge roars going up for most races, most notably for an action-packed finish to the Irish Champion Stakes.

That was a top-quality contest with a worthy winner in Coolmore’s great white hope for the season in Luxembourg and it’s hard not to conclude that the overall offering matched the main marketing message, with excellent performances from Pearls Galore and Jadoomi also contributing.

That trio plus Auguste Rodin should have plenty to say in Group 1s in Europe and possibly further afield this autumn, so you’ll have seen plenty if you went racing on Saturday.

I left happy enough, just after the last race, and I was in Walsh’s pub in Stoneybatter by 6.30pm. That’s excellent going, and I got to see all the Stetson hats and cowboy boots heading for Croke Park along the way! 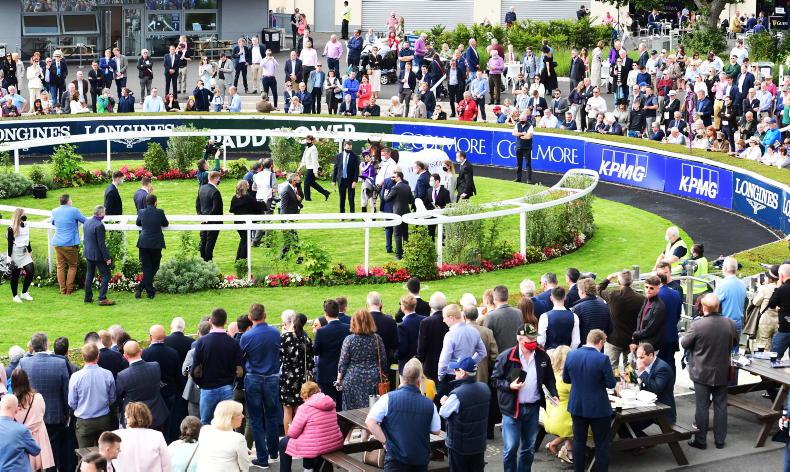 Mark Costello
NEWS: Queen's death set to impact Champions Weekend
The death of Queen Elizabeth II has had a knock-on effect for Leopardstown and the Curragh 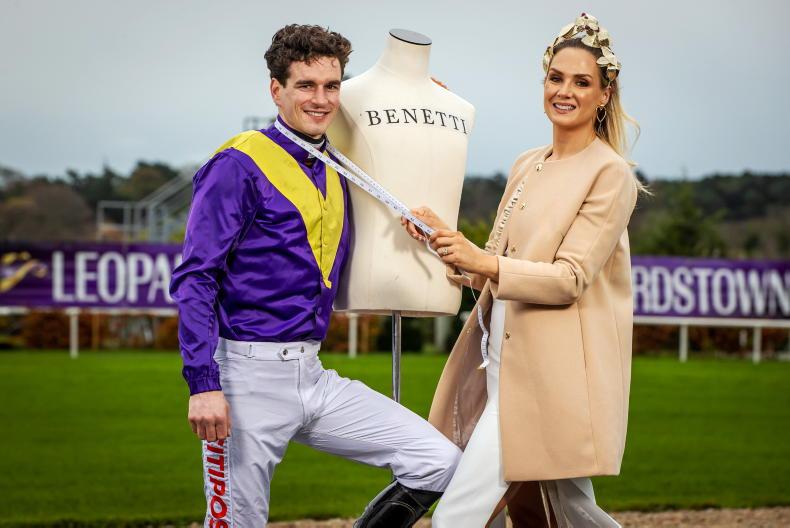 Mark Costello
PARROT MOUTH: Oh Danny boy, don't forget about us!
The jump jockey's modelling career has taken off and The Irish Field is taking some of the credit 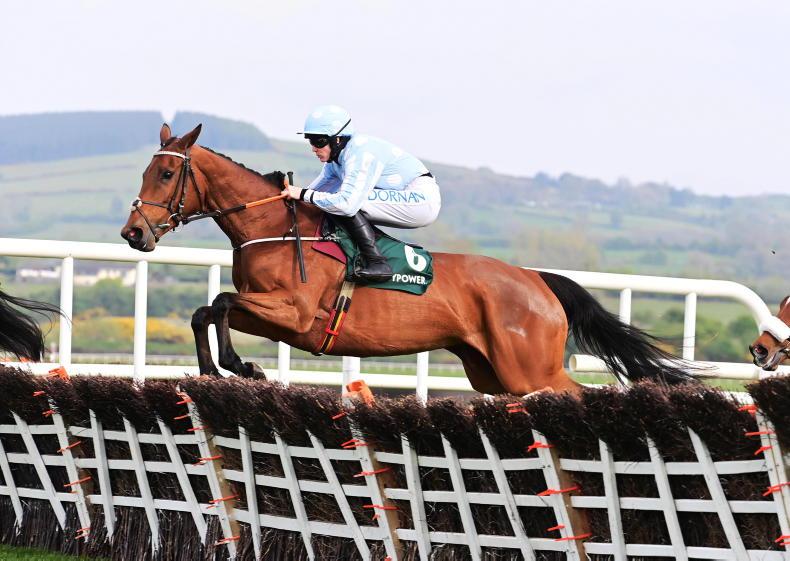