Title: Love conquers all in Moyglare 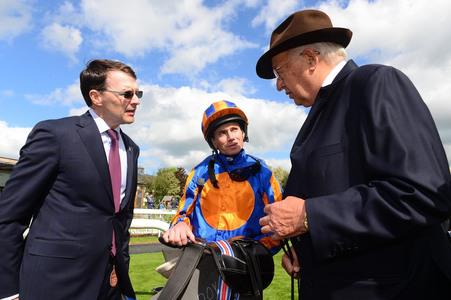 LOVE graduated to Group 1 company with victory in the Moyglare Stud Stakes at the Curragh.

One of four contenders for Aidan O’Brien in the seven-furlong contest but the choice of Ryan Moore, the Galileo filly was never far from the pace set by stablemate Tango and the Ger Lyons-trained Soul Search.

The previously unbeaten Albigna had Love (6/1) for company on her outside and was beaten by the time the field got to the furlong pole, where Love kept on strongly to hold the late charge of Roger Varian’s 13/8 favourite Daahyeh by three-quarters of a length.

So Wonderful was third, having been a bit tight for room close home.

O’Brien said: “She’s genuine, has a beautiful pedigree and stays very well. She has a beautiful action and when Ryan asked her to get down and lengthen she stuck her head out.

“She’s been working lovely and progressing with every run.

“We thought she was a filly that would be crying out for a mile this year, and we were trying to keep her at seven for as long as we could with the view to coming here and then maybe finishing off in the Fillies’ Mile and being a classic filly next year.

“That family all get a mile and a half well at three so it’s very exciting for her and she has a lovely mind, too. The ground was probably a bit soft for her the last day.”

Varian, meanwhile, will consider the Breeders’ Cup Juvenile Fillies for the runner-up, with the Fillies’ Mile also an option.

He said: “I had confidence she would get the stiff seven, although until you try you are never sure, and on her performance today it looked like a mile would be within her reach.” 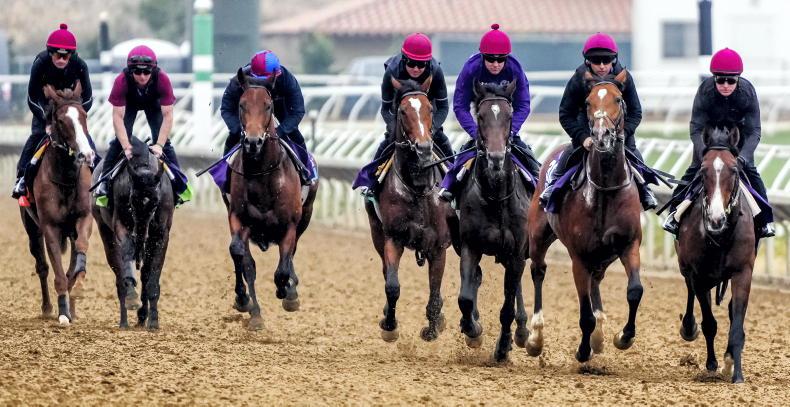 Anne Marie Duff
THE WEEK THAT WAS: Lots of Love for Breeders' Cup
There might be many who cast a cold eye at this evening’s Breeders’ Cup but not from this quarter writes Anne Marie Duff 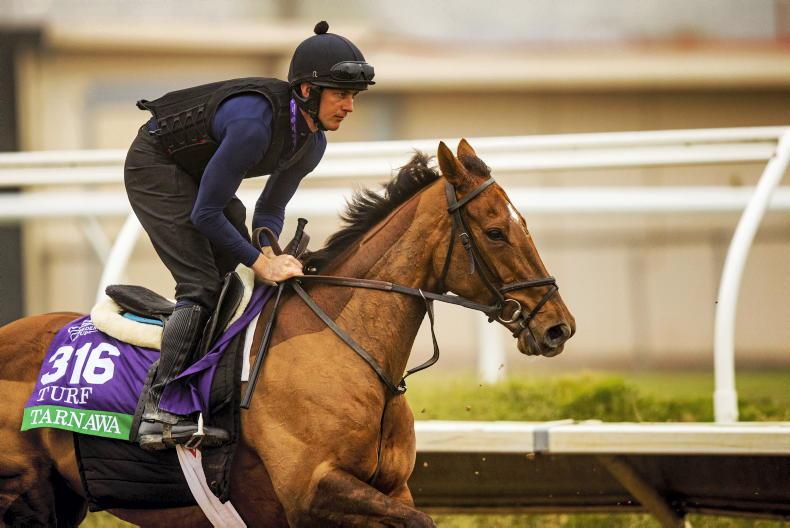 Sean Clancy
BREEDERS' CUP PREVIEW: Tarnawa on track for second success
Sean Clancy sets the scene ahead of the Del Mar spectacular for the Breeders’ Cup, where the US best meet the best from overseas