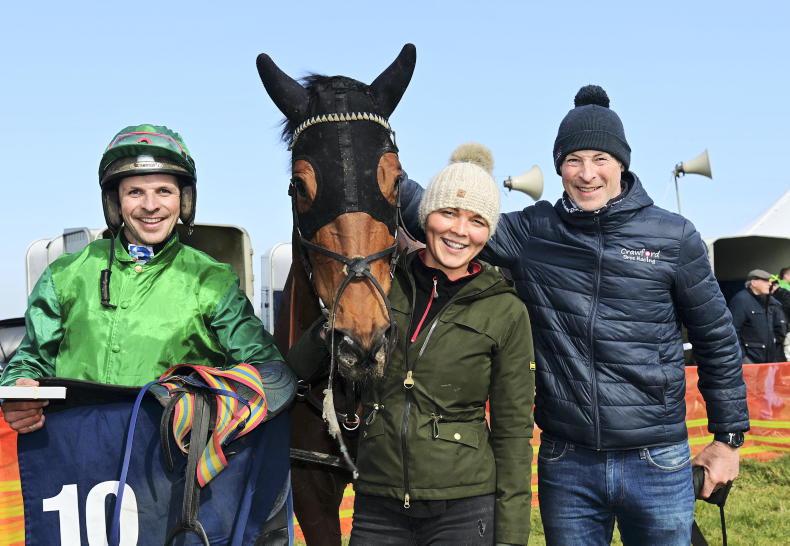 THE Crawford brothers failed to get among the winners at either Down Royal or Downpatrick but they were on the mark at the North Tipperary point-to-point outside Nenagh last Saturday.

Stuart saddled two runners in the five-year-old geldings’ maiden and it was the better fancied of the pair, the Simon Munir and Isaac Souede’s French-bred newcomer Coco Masterpiece who obliged by four lengths under Ben with Josies Dylan finishing sixth in the hands of Stephen Connor.

Coco Masterpiece is by a sire much-favoured by the owners, Authorized, and is out of the Linamix mare Cocopalm who won twice on the flat and once over jumps in France. The bay, for whom Highflyer Bloodstock gave €105,000 at the 2020 Derby Sale at Tattersalls Ireland, comes from the family of the Group 2 winner Candarliya and the Grade 1 winner, Put The Kettle On.

Stuart intimated that Coco Masterpiece will run in another point-to-point but will have to travel again to do so if that’s in the next couple of weeks following the news that the Iveagh fixture at Moira, which was due to take place next Saturday, April 2nd, has been cancelled, “due to ground conditions”, as were the North Down meeting scheduled for Kirkistown on Saturday, March 12th, and the Co Down meeting which should have been held at Loughbrickland last Saturday.

These cancellations will have thrown owners and handlers’ plans into disarray, and are most disappointing both for the host hunts who rely on point-to-points as fund-raisers and for local point-to-point fans who, understandably these days with the price of fuel, may not want to drive too far for an afternoon of entertainment plus engagement with the bookmakers.

Thankfully, there is a meeting today at Portrush with the Newry Harriers due to race at Taylorstown on Saturday, April 9th. 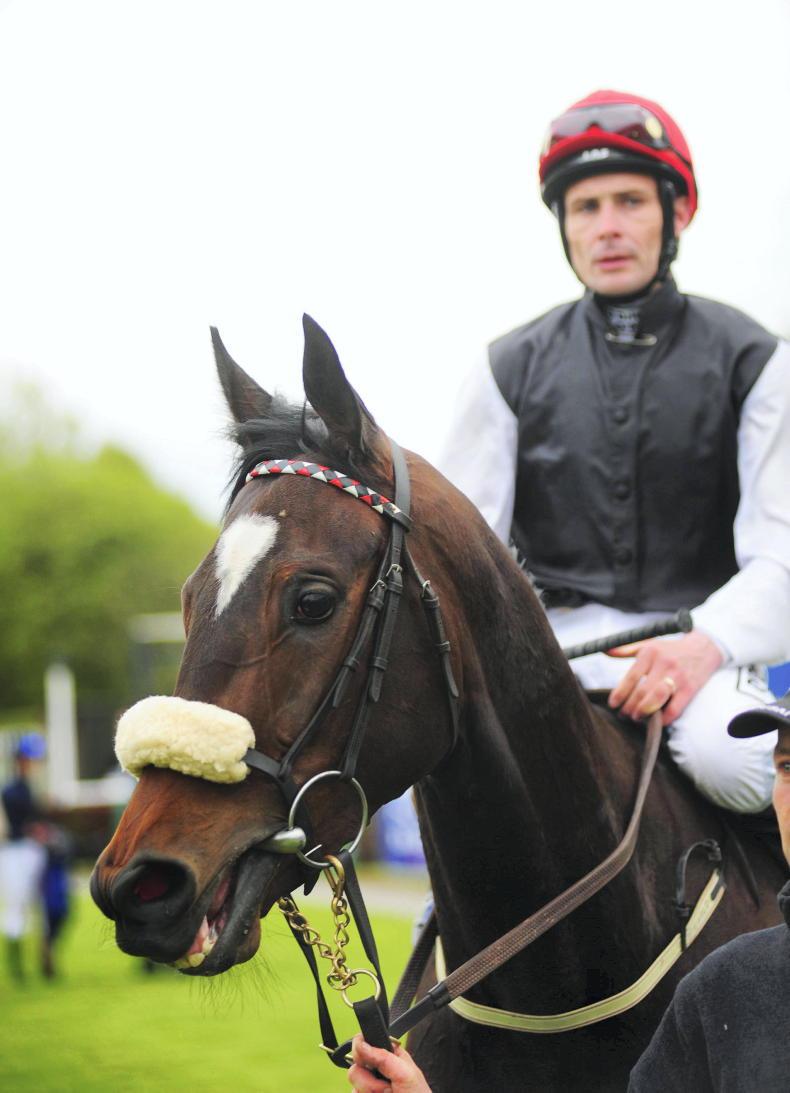 Leo Powell
LOOKING BACK: Princess lands Naas feature
Leo Powell has a selection of stories from The Irish Field, starting 65 years ago 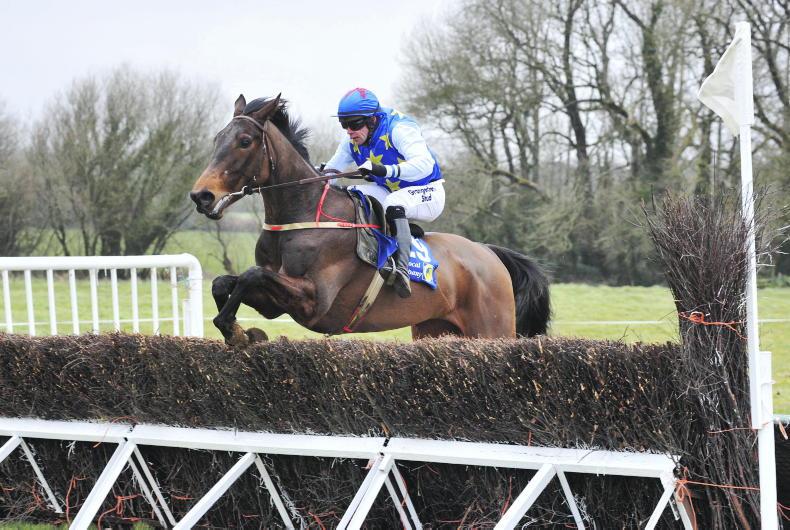 Eogháin Ward
POINT-TO-POINT RATINGS: Hurricane Highway blows them away at Liscarroll
Cormac Farrell has had notable success in the four-year-old maiden races this season 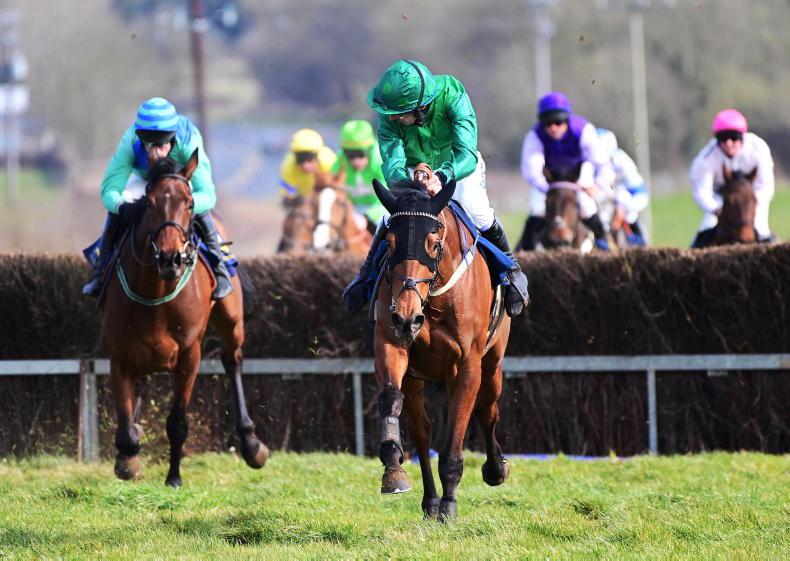