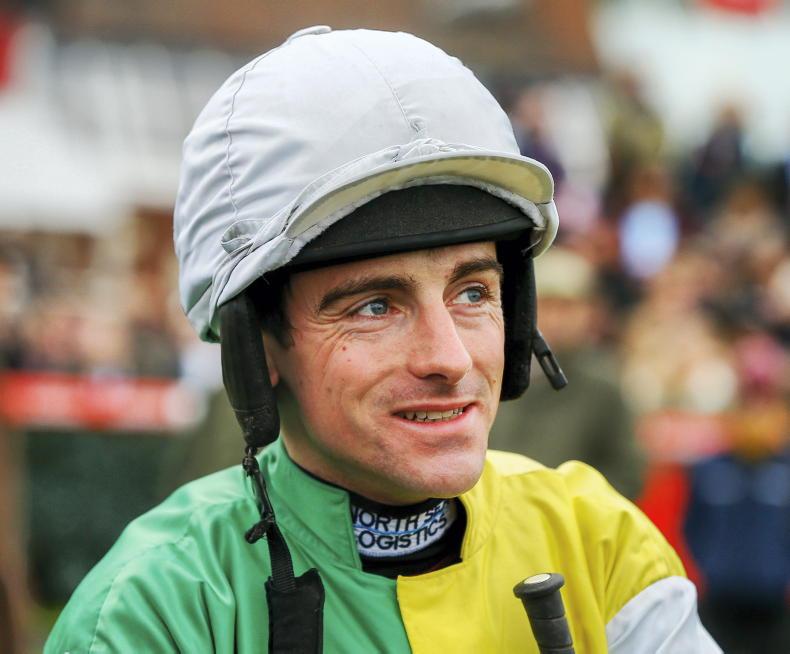 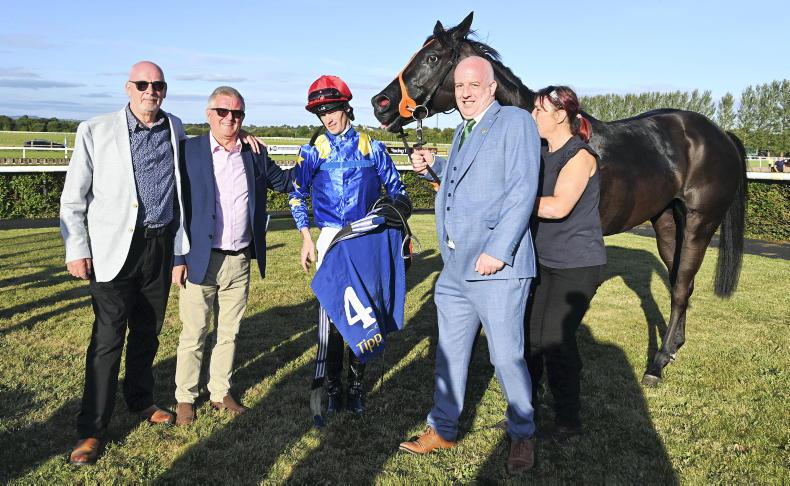 WHILE we usually have a cut-off day of Wednesday for this column, we had to dip into Thursday this week to acknowledge the achievement of Brian Hughes in riding five winners at Sedgefield’s afternoon fixture.

Coming after a double at Cartmel on Saturday, this five-timer moved the reigning British champion jumps jockey on to the 69-win mark for the season and sees him further stretch his lead over the chasing Sean Bowen to 17.

The first two of Hughes’s Sedgefield winners were trained by Donald McCain, the third by Rebecca Menzies, the fourth by Phil Kirby while the fifth, a Gold Well gelding trained by Micky Hammond, was the appropriately named Who’s The Guv’Nor.

“You get days like this when you come for a lot of fancied rides and nothing goes well,” Hughes told Sky Racing. “I had a bit of luck today, only one got away!”

There was racing again at Cartmel on bank holiday Monday where Downpatrick-born Danny McMenamim recorded his seventh win of the campaign on the Dianne Sayers-trained Tico Times.

ON the flat jockey front, the most interesting success was that of Barry McHugh who landed the five-furlong Listed Abergwaun Stakes at Tipperary last Friday evening on Tees Spirit.

The four-year-old Swiss Spirit gelding, who was recording his sixth track success, won by a nose and the same from the 5/2 favourite Erosandpsyche and 4/1 chance Moss Tucker.

Tees Spirit, a 16/5 shot, is trained by north Yorkshire-based Adrian Nicholls who was successful three times in the race on horses trained by his late father Dandy Nicholls.

Patsy Cosgrave rode single winners at Newmarket on both Friday and Saturday, Oisin Orr landed a double at Thirsk on Friday and also partnered one winner at Yarmouth on Sunday and another at Epsom on bank holiday Monday.

Paddy Mathers returned to the No 1 spot at Hamilton on Wednesday, the same day that Dylan Browne McMonagle recorded his 32nd win of the Irish campaign on the Peter Fahey-trained Qaabil at Gowran.

On the training front, Andy Oliver sent out his wife Saffron’s As It Was to land the nursery at Navan last Thursday week in the hands of Wayne Lordan while the David Christie-trained, Kieran Mahon-owned Ask The Leader won the Kingdom Healthcare Handicap Hurdle at Downpatrick on bank holiday Monday under Darragh O’Keeffe.

England-based Co Antrim-born trainer Neil Mulholland sent out three winners this week, the first of them scoring on Monday at Les Landes where racing came to a close for the season.

Mulholland saddled the Mattie Batchelor-partnered Dark Angel gelding Hidden Depths to justify 4/5 favouritism in the opening two-mile, two-furlong handicap hurdle where he had his Mark Quinlan-ridden stable-companion, Man Of The Sea, five lengths back in second.

APPRENTICE Jamie Powell brought up a 254/1 treble at the Curragh last Saturday when landing the concluding seven-furlong DMG Media Nursery on the Johnny Murtagh-trained Bossy Parker.

The two-year-old Kodiac gelding, who got off the mark on his fourth start, was bred outside Downpatrick by Thomas Foy and is the latest of five winners out of the Diktat mare Cute.

Best of these to date has been the 2016 horse Pogo (by Zebedee) who has recorded seven wins, two at listed level, and has been Group 1-placed.

This year Cute foaled a colt by Lope De Vega. 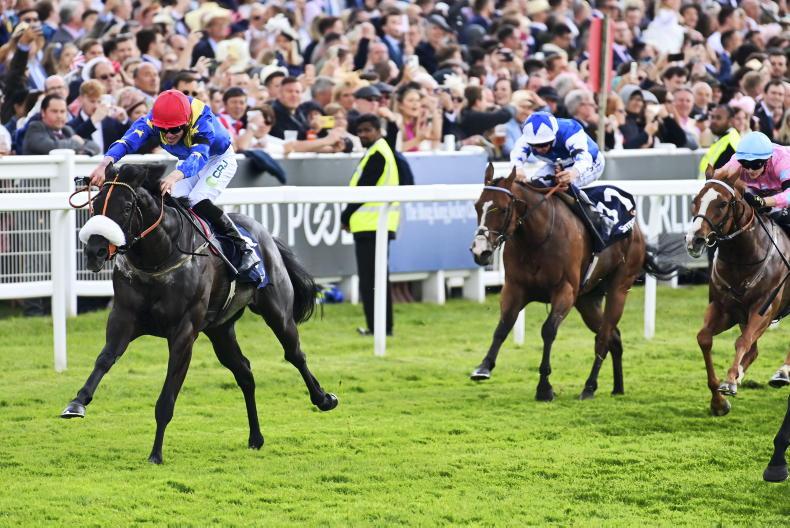 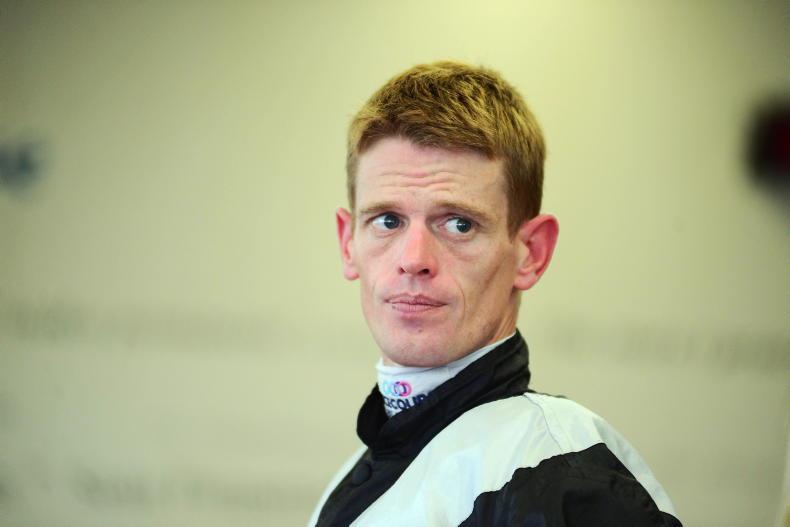 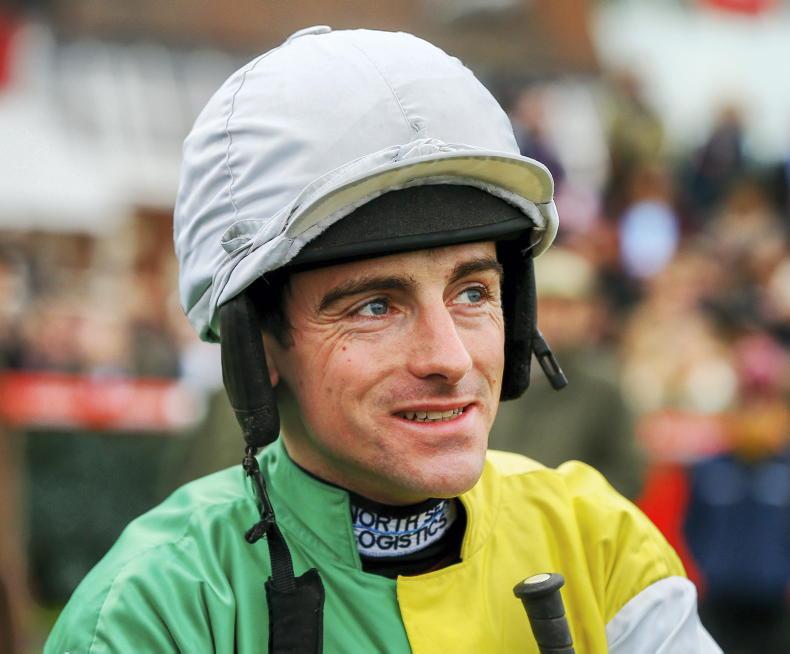 Margie McLoone
MARGIE McLOONE: Hughes hits the 100
The champion jumps jockey landed a double at Bangor on Wednesday while Derek Fox had three winners in the last week 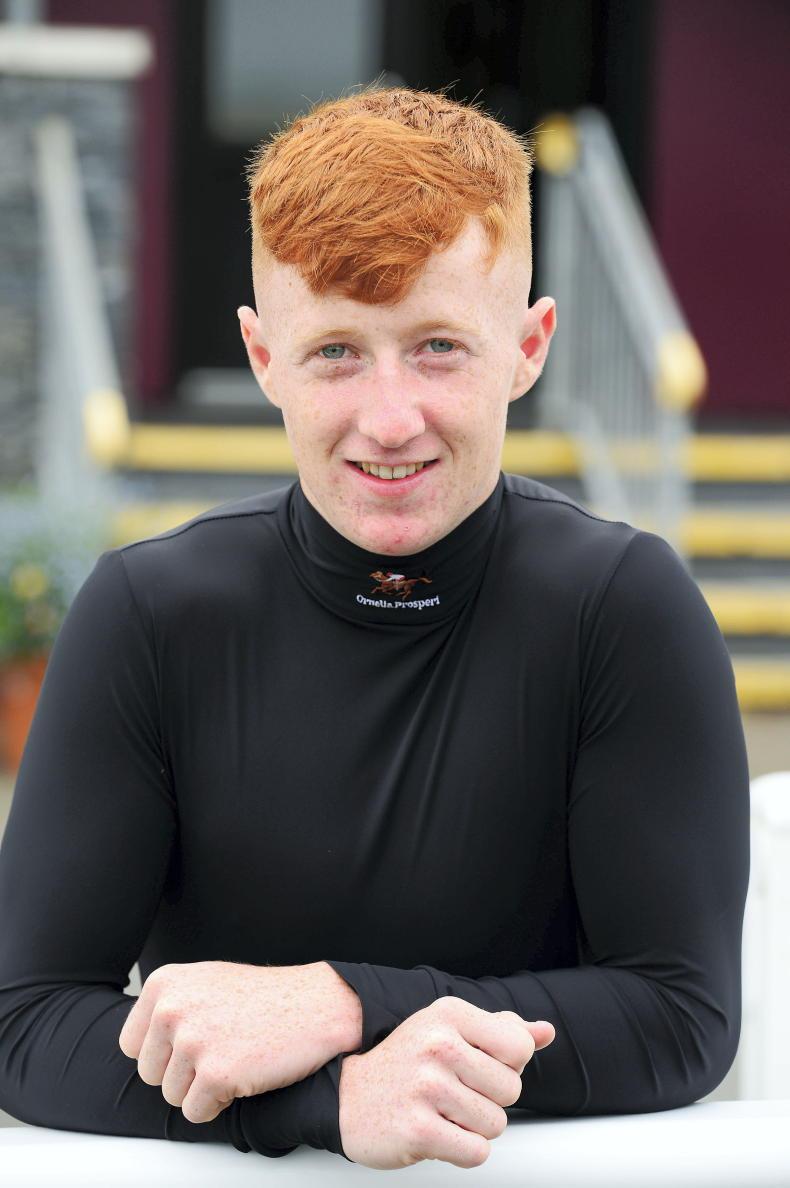 Margie McLoone
MARGIE McLOONE: Up and down week for McMenamin
Danny McMenamin had three winners but also recovered from a bad fall