Graham McKeever and Caroline McCaldin were among the winners in Kirkistown 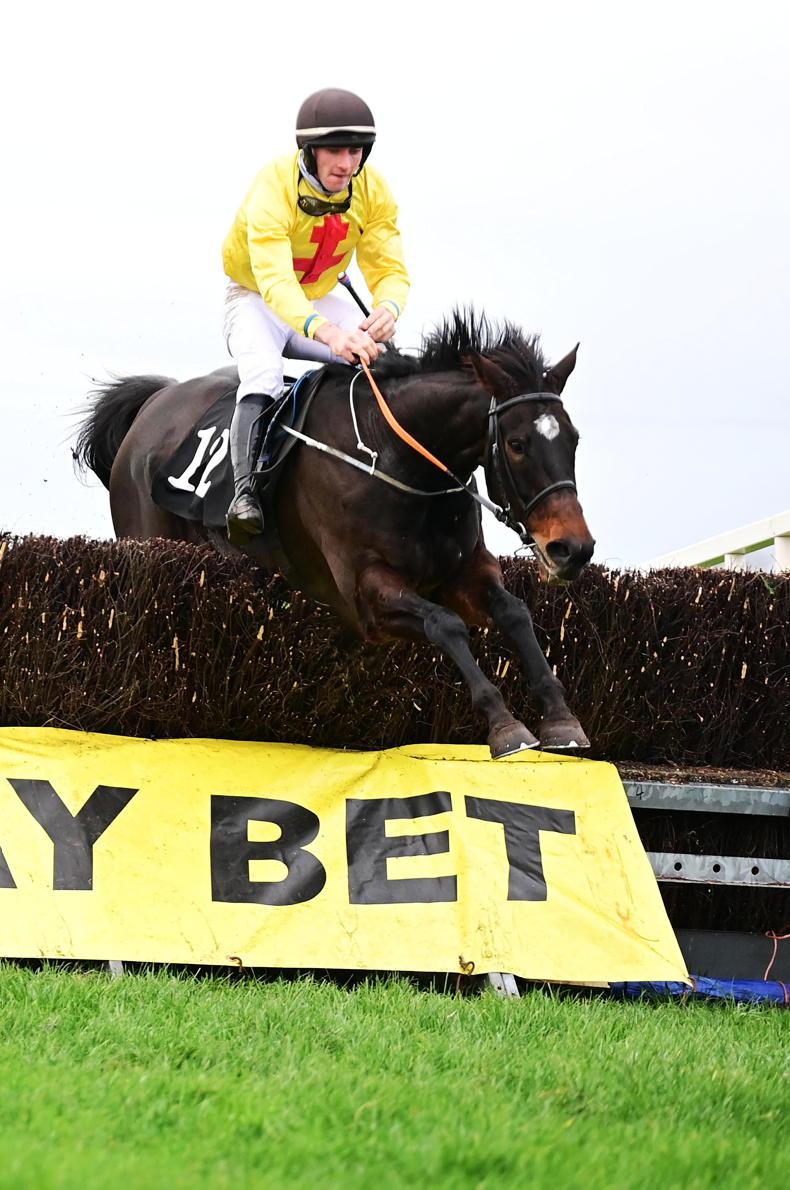 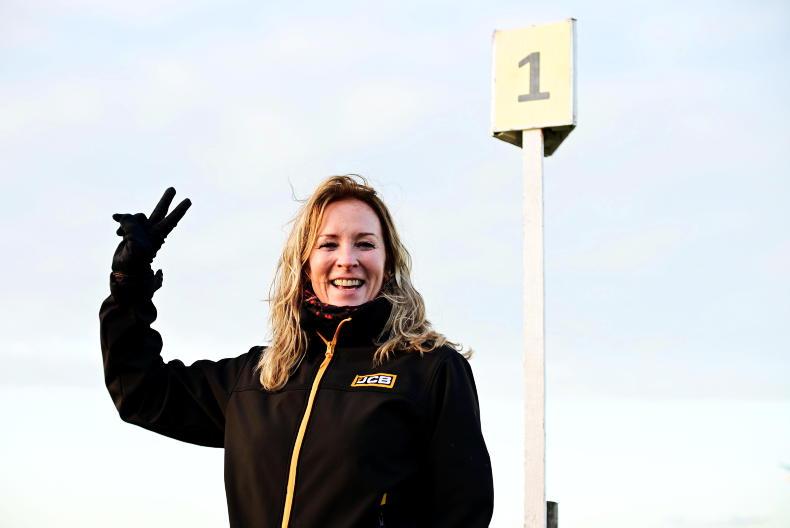 IT was good to see Graham McKeever get off the mark for the season when saddling Townhill Penny to land the Strangford Arms Hotel mares’ maiden at Kirkistown last Saturday.

Ridden by Mikey Sweeney, as she was when third at Loughanmore and Tattersalls on her two previous starts this term, the five-year-old Kalanisi bay ran in the colours of Gerald Quinn at this North Down Hunt meeting but is being consigned to Goffs UK’s sale at Yorton Farm on Thursday by his cousin, Patrick McGuigan.

Townhill Penny is the second of five foals, and the only filly to date, out of the unraced Robin Des Champs mare Amber Flame, a half-sister to the Presenting gelding Pleasant Company whose four wins included two graded chases; he was also second, beaten a head by Tiger Roll, in the 2018 Randox Health Grand National at Aintree.

Townhill Penny is due to come up as Lot 1 at Yorton Farm, while her 2021 half-brother by Poet’s Word is entered as Lot 546 at Goffs’ National Hunt Sale the following week.

McKeever has 15 horses riding out at present with the majority of these being three-year-olds. Working alongside him at his Tildarg yard are John Jordan and Aimee McKillen.

Training honours at Kirkistown went to Caroline McCaldin who recorded her first double and also had two placed horses and a faller, who was going well at the time, from five runners.

While Caroline intends saddling her husband Alan’s older geldings’ maiden winner, Dukehill (Johnny Barry) in a hunters’ chase, the French-bred Hermes Allen (Noel McParlan), who won the second division of the four-year-old geldings’ maiden in the colours of race sponsor, and the trainer’s father, Wilson Dennison, is among the entries for the Tattersalls Cheltenham sale taking place after racing on Friday week, December 10th.

Also heading to that sale is Blackcauseway who landed the Tattersalls NH five-year-old geldings’ maiden for the in-form Downpatrick duo of trainer Patrick Turley and rider Deckie Lavery. The Robin des Champs bay won by three lengths from the McParlans’ Getaway Drumlee, a fellow newcomer who is also Cheltenham-bound.

David Christie’s good run continued in the Dunlop Homes open where Ray Nicholas’s Some Man, who had finished second on his only previous start this season, recorded his fifth success between the flags (plus two in hunters’ chases) when beating the McConville family’s Nick Lost by 12 lengths. While five of the seven winners on Saturday’s card were trained locally, so were a majority of the placed horses.

This was the final meeting of the autumn season in the northern region where the spring campaign will get under way on Saturday, January 29th with the East Down fixture at Tyrella.

THE colours of Tyrone’s All-Ireland medal winner Conor McKenna were carried to victory at Dundalk last Friday evening by the Wayne Lordan-ridden No Speed Limit who was led-up by his delighted owner.

Sent off as the 3/1 favourite for the six-furlong handicap, the six-year-old French-bred Elusive City gelding is trained by McKenna’s father Pat, who said the bay deserved this success following his two previous runs, at the same venue, when he finished second.

Conor, who rides out No Speed Limit every day, hopes to take part in the charity race at the Punchestown Festival next April.

Last Friday, No Speed Limit, who was winning for the first time for just over two years, scored by a head from Pillar, who was having his second start for Marshall Watson having previously been trained by Ado McGuinness.

The McKenna runner was out again at Dundalk on Wednesday when, over the same trip and again ridden by Lordan, he finished third behind the McGuinness-trained Eglish which is a bit ironic because, at club level, Conor plays for Eglish St Patrick’s.

Donegal-born jockeys Dylan Browne McMonagle and Oisin Orr were both in winning form at the Co Louth track last Friday.

The reigning champion apprentice won the opening mile maiden for two-year-old colts and geldings on the once-previously raced In Ecstasy, who is trained by his boss Joseph O’Brien, while Orr, who was champion apprentice in both 2017 and 2019 (shared with Andrew Slattery), won the seven-furlong rated race on the David Marnane-trained Freescape.