Title: MARGIE McLOONE: Turleys' Hero gets off the mark 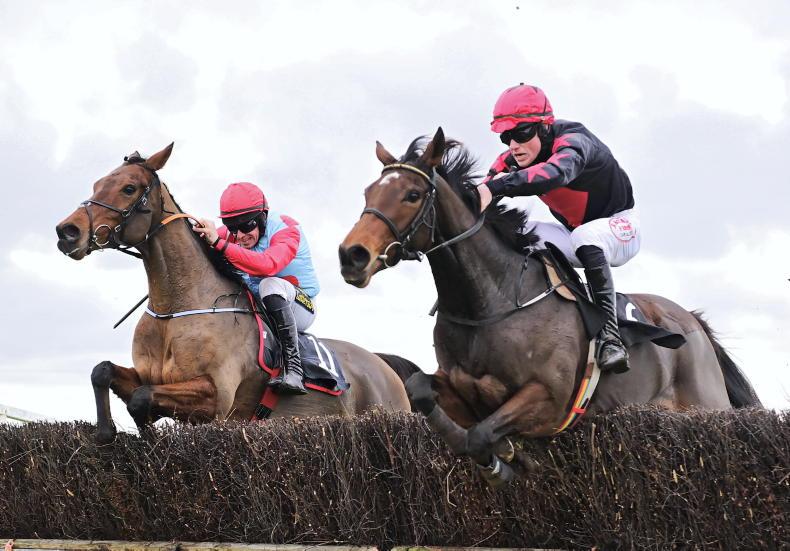 IN all but the sixth and final race, the winners at the North Down point-to-point at Kirkistown on Saturday were locally-trained and locally-owned with three of them being partnered by local riders while two of them were locally-bred.

First up, the Downpatrick combination of trainer Patrick Turley and rider Deckie Lavery combined to land the opening Dennison Commercials four-year-old maiden with The Hero Next Door who ran in the colours of the handler’s wife Mary. (See photos page 58)

The Jet Away gelding, who was purchased at last year’s Goffs Land Rover Sale, had finished fourth to Ballyburn at Loughanmore last month on his only previous start.

A half-brother to the five-time winner Cilluirid (by Arcadio) and the four-time winner Abbeygrey (by Generous), he is from the family of General Cloney and Kittyhawk.

Next up, Karen McNeilly saddled her first winner in her own right as handler since October 2017 when Intersky Sunset claimed the Wilson Auctions five-year-old and upwards mares’ maiden under Dara McGill.

Having her third start between the flags following four runs on the track, this 2017 bay daughter of Libertarian was bred near Banbridge by Reid & Murphy Bloodstock out of the unraced Oscar mare All My Judges who comes from the family of Harchibald.

While his track performers have been in excellent form this season, Stuart Crawford sent out his first winner of the 2022/’23 point-to-point campaign on Saturday when Claire Crawford’s twice previously-raced Round The Square won the Tattersalls NH five-year-old geldings’ maiden.

Partnered by the trainer’s brother Ben, this Getaway bay was bred in Islandmagee by the Gilmour Family and is the second of just four recorded foals out of the Saddlers’ Hall mare Farfields. Placed twice over hurdles and the winner of two point-to-points for the Gilmours, Farfields was bred in Comber by David Mitchell.

The other two northern-owned and trained winners on Saturday’s had previously tasted success.

Wexford’s Rob James won the Dunlop Homes winners of one on the David Christie-trained, Ray Nicholas-owned five-year-old Global Assembly who was despatched as favourite in the five-runner field.

Seven days earlier, on his first start for his present connections, this five-year-old Kayf Tara gelding had finished two lengths adrift of The Storyteller in the open at Castle Irvine, Necarne.

Little wonder then that the last-named was once again on board the eight-year-old on Saturday when he added victory in the James Murdoch Contracts open here to one in similar company at Loughbrickland last month.

There was one northern-bred winner at Tinahely on Sunday, the Denis Murphy-owned and trained Garcon Dargent about whom you can read more in Pony Tales on page 107. 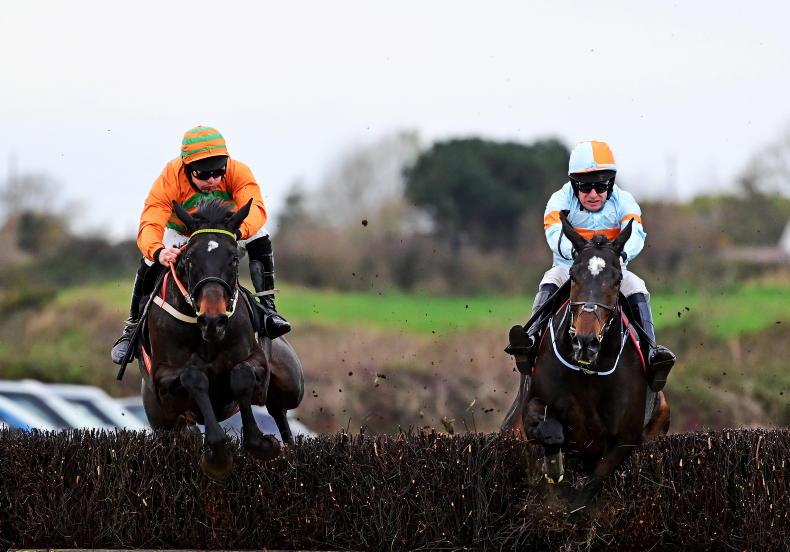 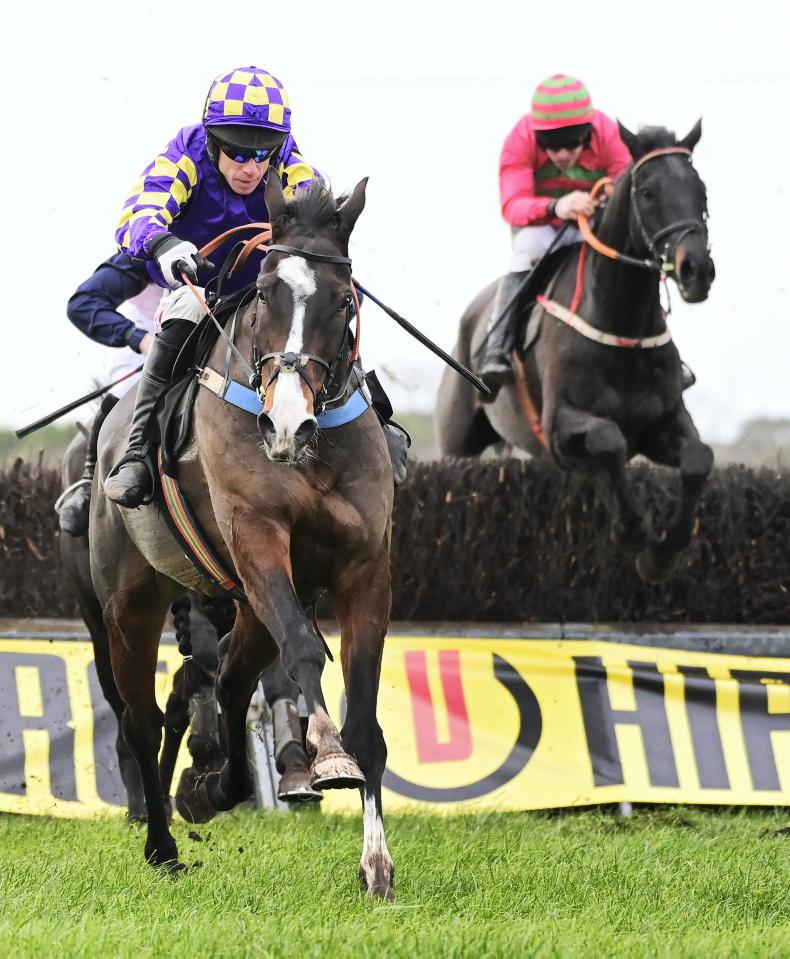 Anne Marie Duff
POINT-TO-POINT PHOTOS: Kirkistown, Tinahely and Turtulla action
A selection of photos from Healy Racing of the last weekend on the point-to-point scene 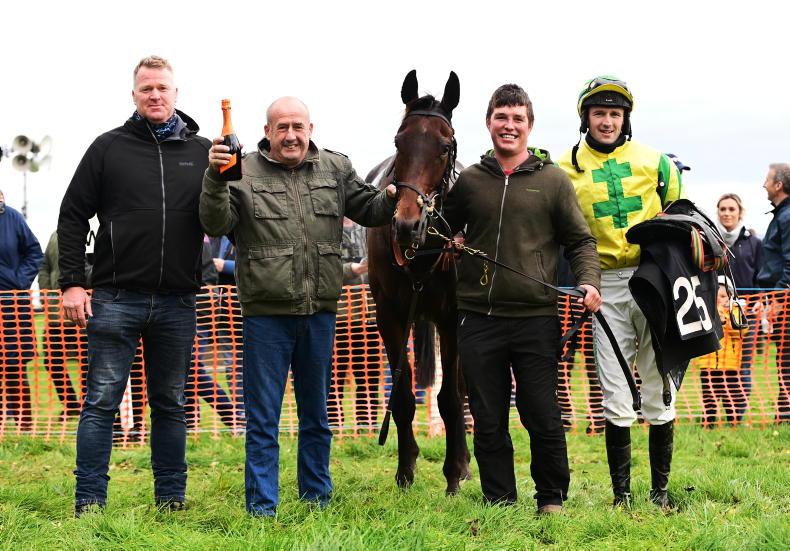 EOGHÁIN WARD: Lack of riders from northern and western regions
The scenario in both point-to-point regions is in contrast to the picture overall, with the sport having been boosted by young riders coming through and establishing themselves nationally