Any Second Now puts in a cracking Grand National trial when winning the WhatoddsPaddy? Chase 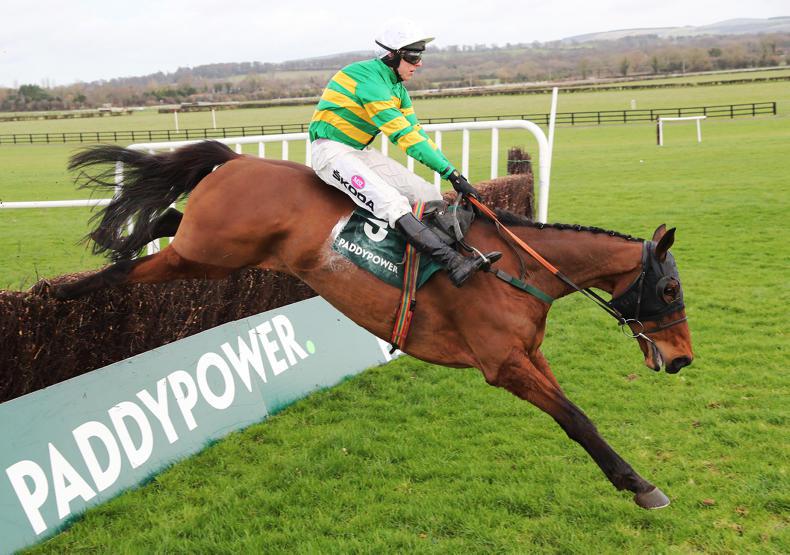 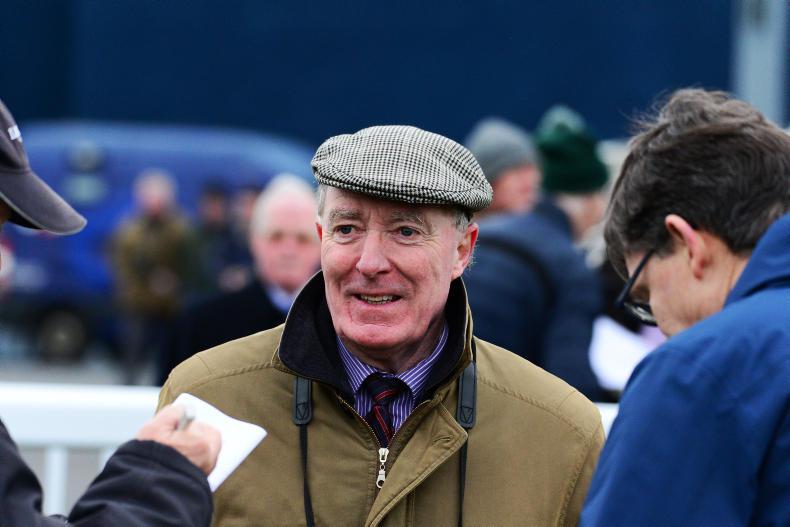 ANY Second Now became the latest Ted Walsh inmate to tread a somewhat unusual but noteworthy path to the Grand National at Aintree in the Grade 3 WhatoddsPaddy? Chase.

Last season’s Kim Muir winner was dropping back to two miles for the first time in two years but the former Walsh inmate Seabass won this before coming third at Aintree in 2012.