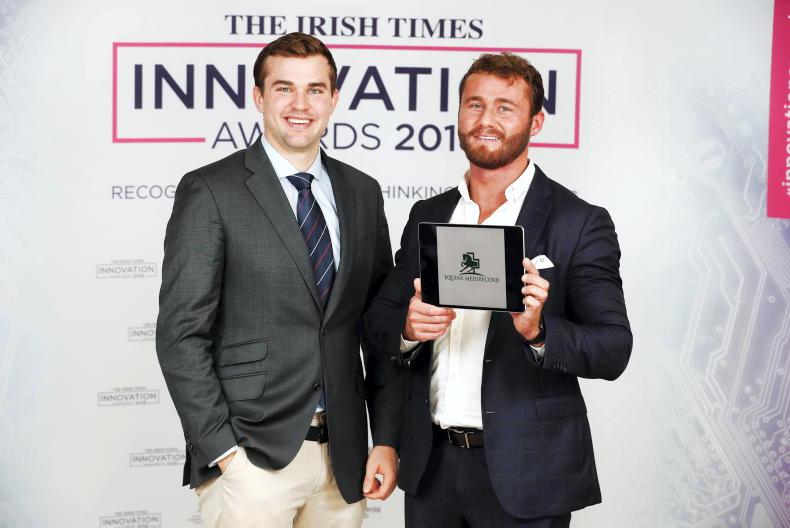 EQUINE technology company Equine MediRecord has secured an investment for an undisclosed sum, believed to be just over €10 million.

The company, which is headquartered at the Curragh in Co Kildare, runs a platform that digitally records the medicines and vaccinations administered to horses.

The funding will allow the company to drive the adoption of its platform across Europe, North America and the Middle East. It also plans to expand its growth and operations team.

Equine MediRecord was co-founded by Pierce Dargan, who was born and raised on Eyrefield House Stud on the Curragh. He founded the company with fellow Trinity College Dublin graduate Simon Hillary.

The company first came to prominence when it won an award at the ITBA Expo 2018.

Outside of Ireland, the platform has gained traction in the UK, the US and Saudi Arabia, with clients such as the Breeders’ Cup, The Saudi Cup and the Preakness Stakes.