Title: NEWS: €12,000 worth of stolen tack returned to Gervais 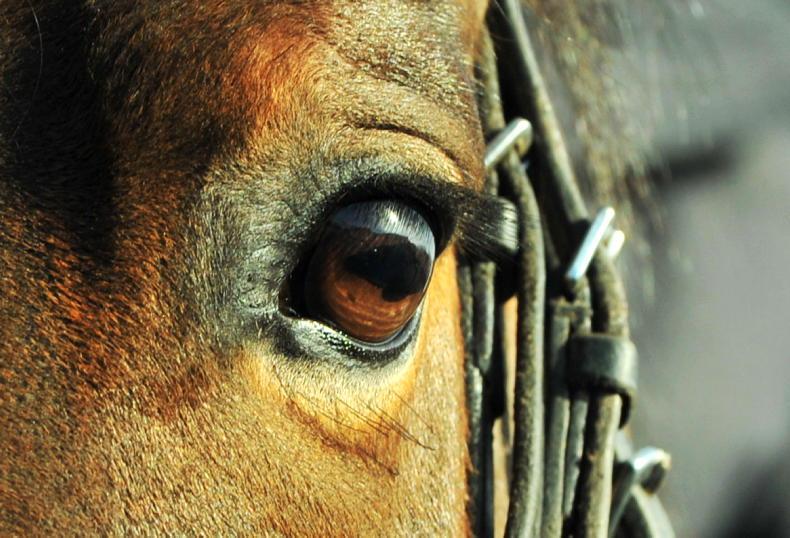 WATERFORD show jumping rider Madelaine Gervais was surprised yet overjoyed this week to learn that €12,000 worth of her tack which was stolen at the recent Bolesworth Horse Show in England had been recovered by police.

Gervais told The Irish Field: “I got a phone call from a very helpful man, Constable James Wright of Cheshire Police to say they had found my tack. It was in a warehouse in South Wales! The stirrups are gone – they were the Freejump stirrups so they would be easy to sell – and my hat is gone, but they have recovered the saddles.

“I am not the only one who had my tack stolen, there were 20 saddles stolen at the show, and two from me,” she said, highlighting her bad luck turned good luck story.

The show jumper and former international event rider, who is based at Ballydavid House in Co Waterford is looking forward to getting back out on the circuit with her recovered tack. She expects it to be delivered to her by courier over the coming days.