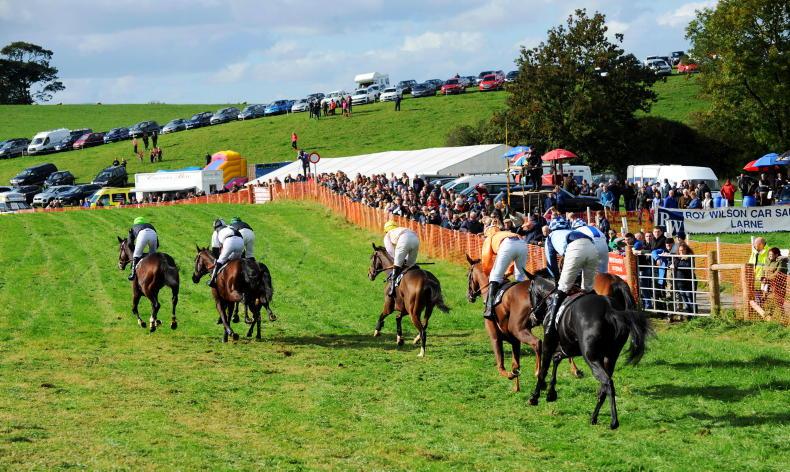 THE autumn point-to-point season looks set to avoid any major insurance problems. The Irish Field understands that the group insurance policy which rescued many hunts from the brink of extinction last January has not faced any claims to-date and remains in place until at least next spring.

A spokesperson for the insurance broker who negotiated the deal expects it will be possible to extend the policy to cover all of the spring season, provided hunts can afford the premiums and meet the specified safety requirements.

This week The Irish Field contacted a handful of hunts who are due to stage point-to-points this autumn and no insurance concerns were raised. One hunt with a date later in the autumn is thought to have practically shut down and won’t be hunting or racing for the foreseeable future. Hunts in the north remain largely unaffected by the insurance issue, though premiums are higher. 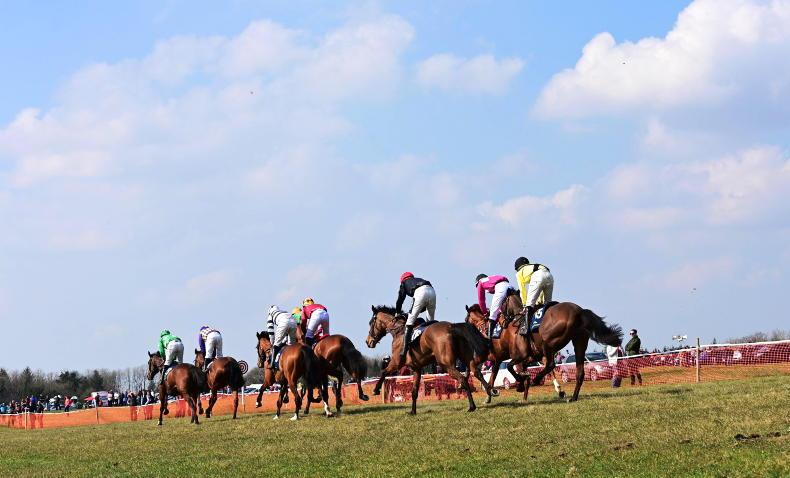 Eogháin Ward
POINT-TO-POINT: Concerns persist over insurance situation
The Loughrea incident has served to remind all within the sport that insurance concerns have not been permanently overcome 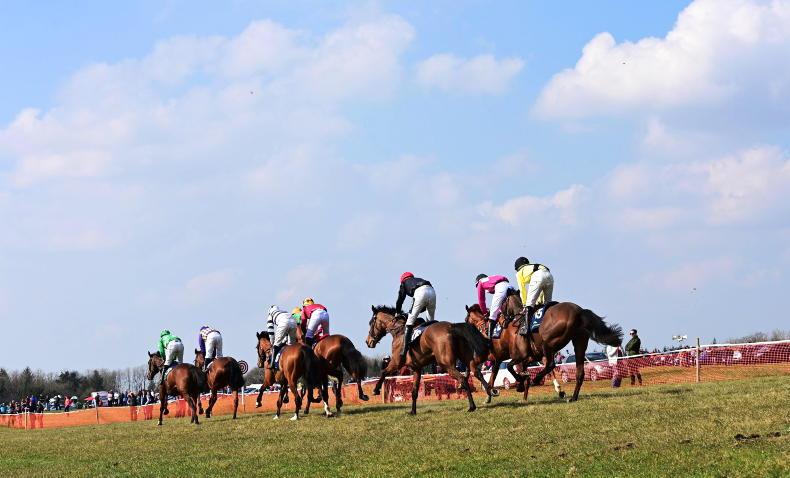 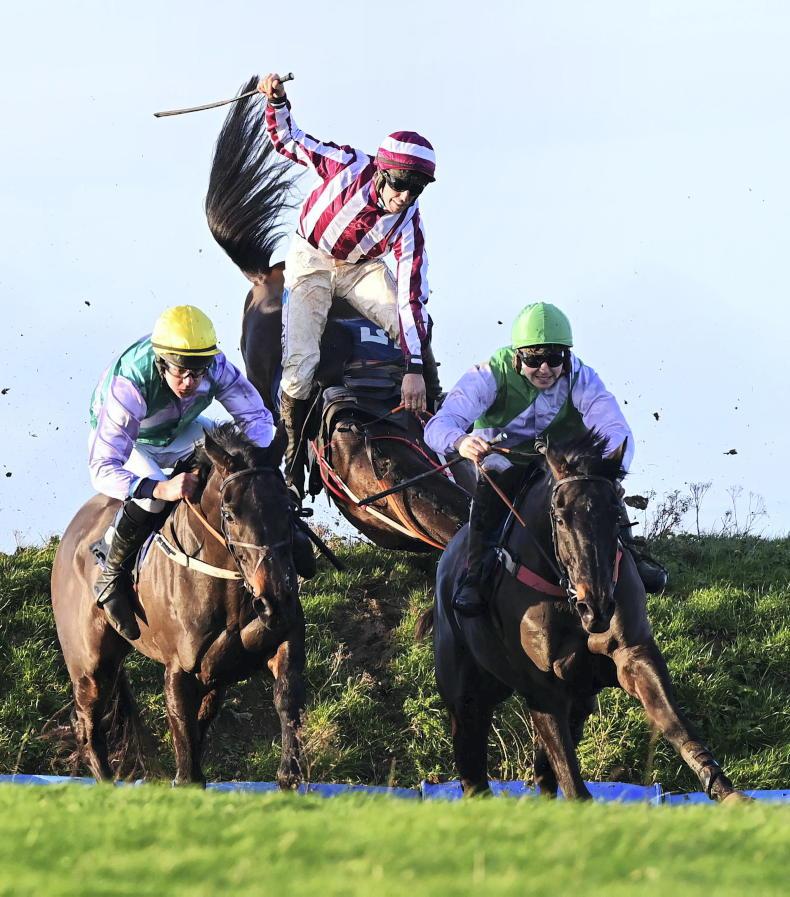 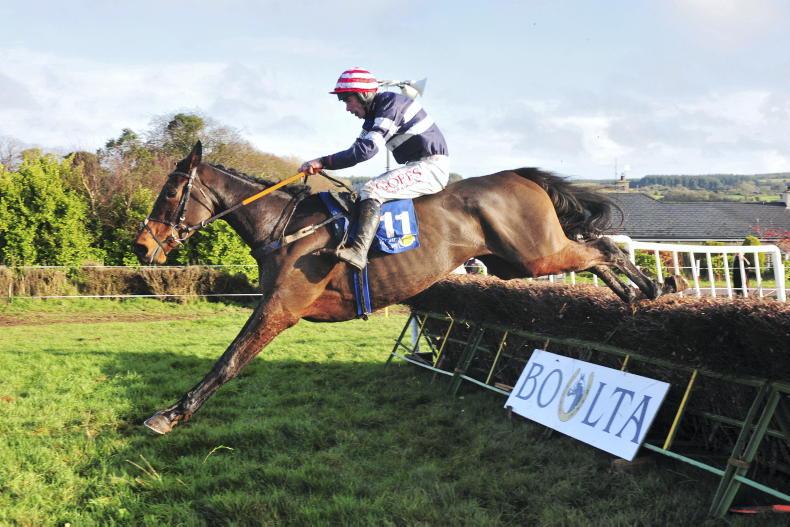