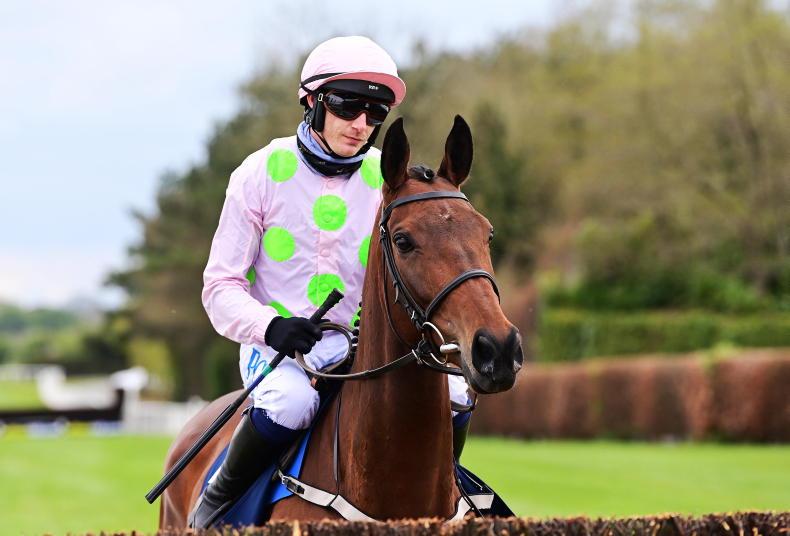 The nine-year-old could finish only third when a hot favourite to provide the most successful trainer in Cheltenham Festival history with his first victory in the Queen Mother Champion Chase last season, but bounced back to his brilliant best to beat esteemed stablemate Allaho at Punchestown in April.

Mullins has three entries for the Tingle Creek – a race he won for the first time with Un De Sceaux in 2016 – with Chacun Pour Soi joined by Energumene and Allaho.

All three are also in the John Durkan Memorial Punchestown Chase the following afternoon, but Mullins revealed on Friday Chacun Pour Soi will be crossing the Irish Sea.

“Chacun Poi Soi will definitely run in the Betfair Tingle Creek Chase at Sandown next week – I haven’t decided about my other entries yet,” Mullins told www.sportinglife.com.

Following the high-profile defection of Nicky Henderson’s Shishkin earlier this week, Chacun Pour Soi is likely to be a hot favourite to make a winning start to his campaign at Sandown.

His potential rivals include Paul Nicholls’ dual Tingle Creek winner Politologue and Dan Skelton’s Nube Negra, who beat Politologue in the Shloer Chase at Cheltenham earlier this month and was a length ahead of Chacun Pour Soi when runner-up to Put The Kettle On in the Champion Chase.