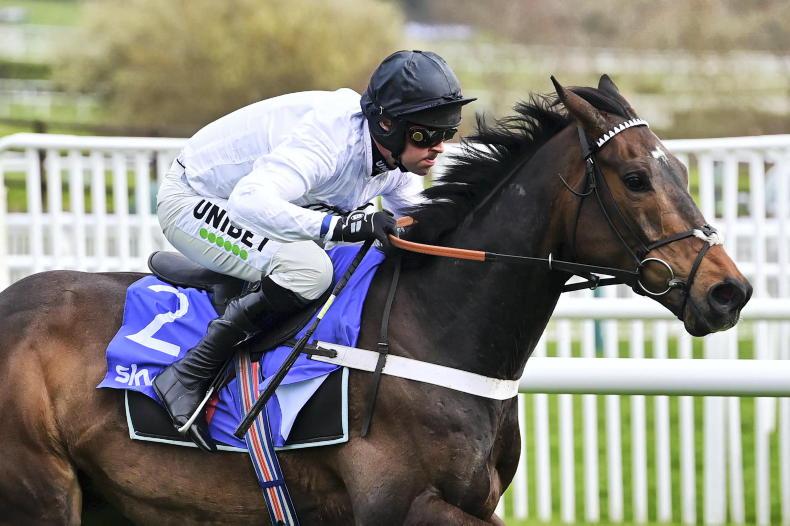 Nicky Henderson reported Constitution Hill to have “jumped unbelievable” in his schooling session ahead of a potential run in the Coral Hurdle at Ascot on Saturday.

The Seven Barrows handler revealed the Supreme Novices’ Hurdle winner – who is the general 5/4 favourite for next year’s Champion Hurdle – had not seen a hurdle since scoring at the Cheltenham Festival in March.

However, he had little to worry about as “the most uncomplicated horse you could come across” put the final touches to his Ascot preparations with flying colours.

“He jumped unbelievable,” said Henderson. “I said to Charlie (Morlock, assistant) as he jumped that this is the most uncomplicated horse you could come across.

“He hasn’t seen a hurdle since last season and now we’ve gone to white hurdles that most horses just stop and stare at because they haven’t seen them before. It wouldn’t matter if they were pink ones, yellow ones, green ones or crocodiles in front of them, nothing bothers him.”

He continued: “You went through last year and you couldn’t quite believe what you were seeing and all summer you kept thinking ‘yes it did happen’, but then again some horses don’t train on, or they’re freaks and the freak bits come in and then go out again.

“But he has done three or four bits of work and it is just as frightening as last year.

“The only problem I have is I’ve told Michael Buckley (owner) he needs to buy me a couple of pacemakers – I don’t gallop horses with him because it’s unfair on the other horses.”

Constitution Hill is one of nine possible runners for the Grade Two over just shy of two and a half miles and Henderson is keen to see the rain keep falling.

“We want this rain to move to Ascot swiftly,” added Henderson, who was speaking at Newbury where he had a number of his string in gallops action.

“I’ve been stood in it since half past six and I am drowned.

“I’d like it as easy as possible – we had a walkover at Huntingdon the other day and I thought that was wonderful!

“I’ve actually got two others in the race. Call Me Lord won very well at Kempton the other day and the race would suit him well and there’s a lot of prize money on offer.” 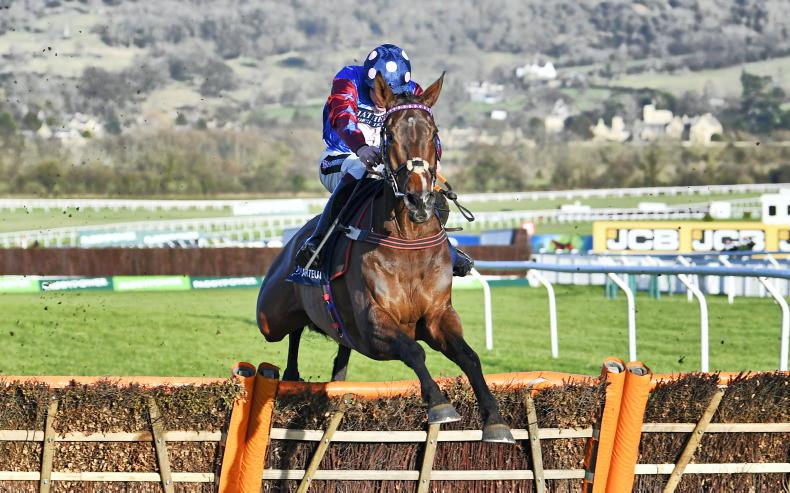 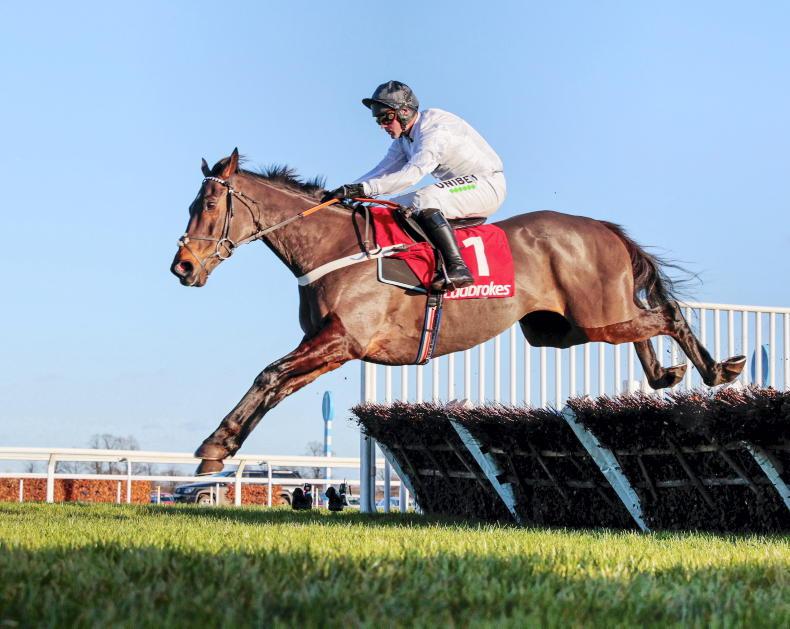 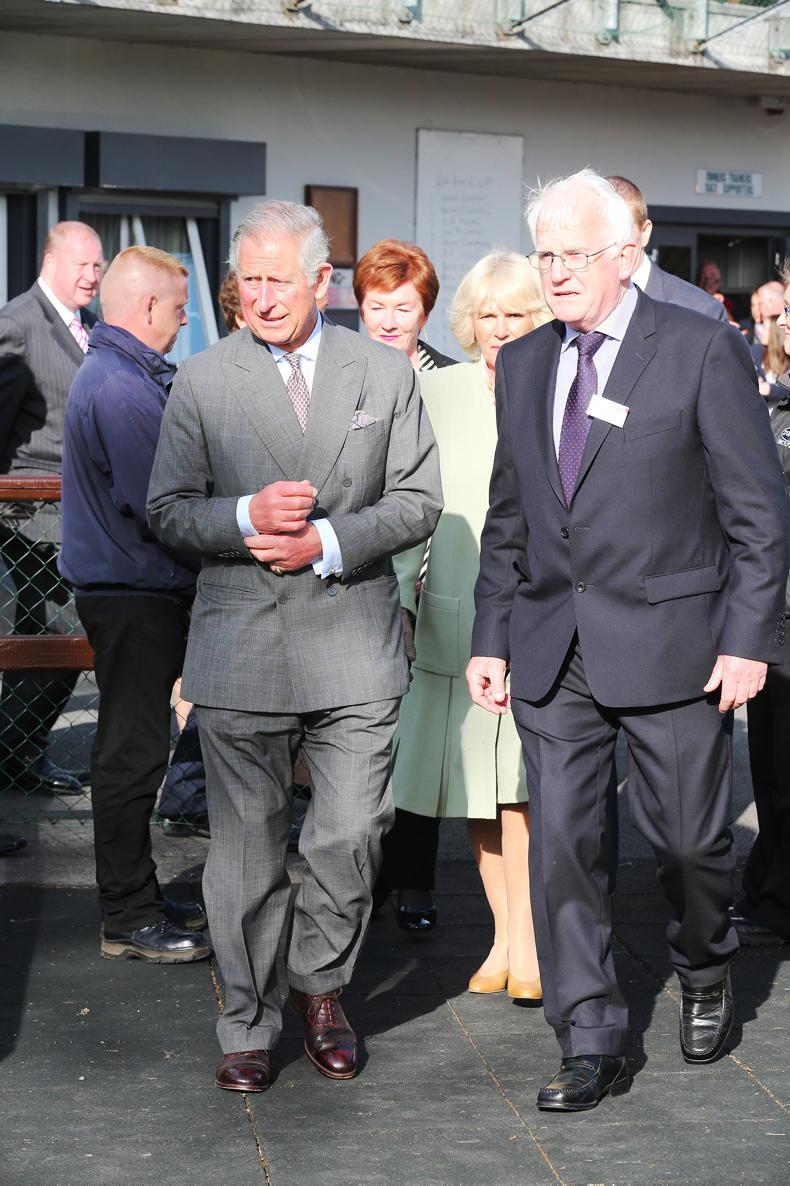 Irish Field Contributor
Steal A March books Festival ticket for the King
Nicky Henderson provided King Charles with his first jumps winner, on Stephens Day, and Steal A March is now on a non-stop train to Prestbury Park for the Pertemps 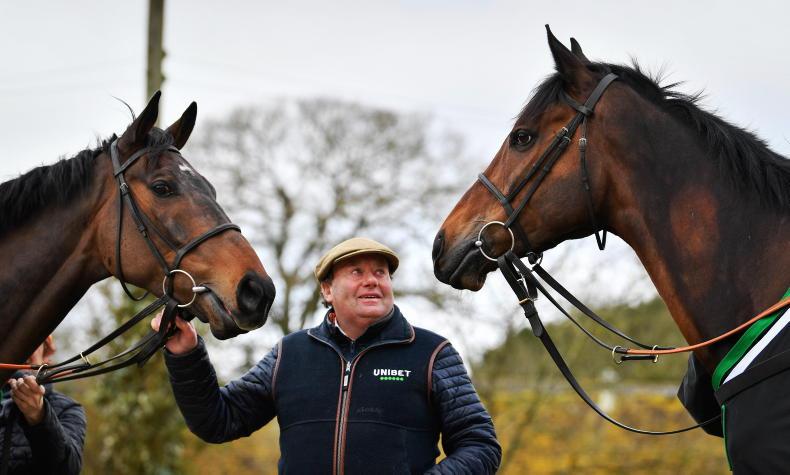 Rory Delargy
RORY DELARGY: COMMENT: Anyone for a racing fairytale?
There must be a better solution to the racing programme than we currently have