Back in action this year after a two-year hiatus due to the global pandemic, Millstreet’s two-star international show (August 10th-14th) offers over €100,000 in prize money across a packed schedule over the five days of action at the Cork venue for what is always Munster’s biggest show jumping event of the year.

Meanwhile, the Connemara Pony Breeders Society (CPBS) is set for a great renewal of their annual show (August 9th-12th) at Clifden, Co Galway. There is expected to be very lively trade from domestic and international buyers at the three-day Connemara Pony Sales (August 12th-14th) where over 600 Lots will go under the hammer. There isn’t a hotel bed to be had with six local Clifden hotels reporting full bookings for next week.

Millstreet’s Thomas Duggan told The Irish Field it was all systems go at Green Glens ahead of next week’s show. “We are looking forward to Millstreet Horse Show CSI2* next week. We have very strong entries across the 150 classes on the schedule, very encouraging entries which is great to see.

“We last held the show in 2019 and it’s free admission in as usual for everyone next week. All of the Millstreet favourites are back this year including the Millstreet Ruby classes, the National Discovery, the Young Irelander, the Boomerang, and the Noel C. Duggan Engineering Grand Prix CSI2*.

“Some facilities are not available this year of course as we have the indoor housing the Ukrainians who are getting on very well here at Millstreet. As a result, we don’t have the Foal Sale this year, but we did signal that much earlier in the year. We are pulling out all the stops as usual for next week’s Millstreet Horse Show. Given the unique circumstances with the indoor accommodation, we have managed to mitigate any inconvenience and our pony show, featuring the young riders, two weeks ago certainly relieved any pressure and was very well received,” he said.

Most of the prize fund on offer is sponsored as usual by the Duggan family with some welcome support from Connolly’s Red Mills. Donegal’s Kenneth Graham was the last winner of the €25,000 Millstreet Grand Prix CSI2* with William Lapsey’s George in 2019, prior to the pandemic outbreak.

Clifden in Connemara, Co Galway is getting prepared for the 97th annual Connemara Pony Show after an absence of two years. The typically busy tourist town will become even busier when Connemara Pony breeders and enthusiasts from around the world return to watch the native breed.

Hotels and B&Bs in the town are booked out for the show which was brought forward by a week to avoid a clash with the Dublin Horse Show. The show is gone to four days this year, beginning on Tuesday with loose jumping competitions. Another change to the usual format is the in-hand classes will now take place on Wednesday, with all the riding classes on Thursday and High Performance, working hunters on Friday.

The show, held at the Clifden Showgrounds, home of the CPBS, typically attracts 5,000 visitors through the gates over the three days with more obviously expected over the four days.

Members of the international Connemara Pony societies from as far afield as Australia will meet for the international reception at the Abbeyglen Castle Hotel on Tuesday evening while on Thursday evening, the Hall of Fame awards take place in the Station House Theatre, followed by a talk from breeder and judge Philip Scott on “The performance pony through the ages”, which is free to attend.

Friday sees the first of three days of the Connemara Pony Sales at the Clifden mart where some 620 ponies will pass through the ring. The sales company report they could have added a fourth day to the sale, such is the continued huge demand for ponies. 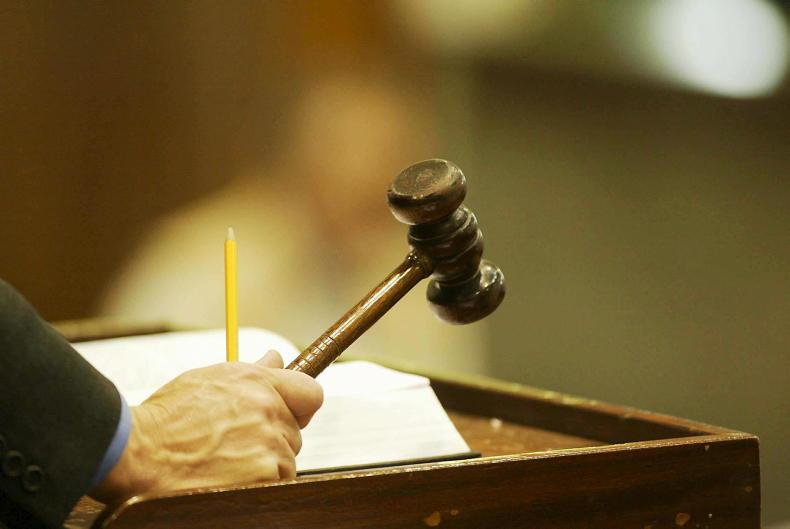 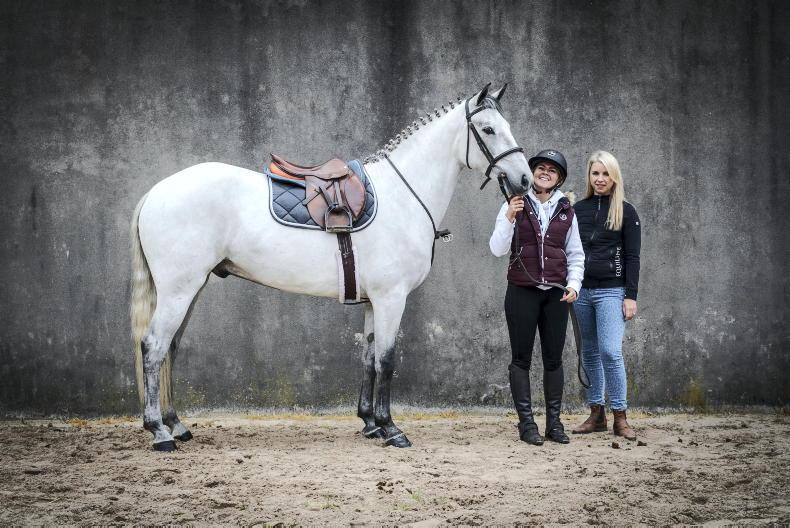 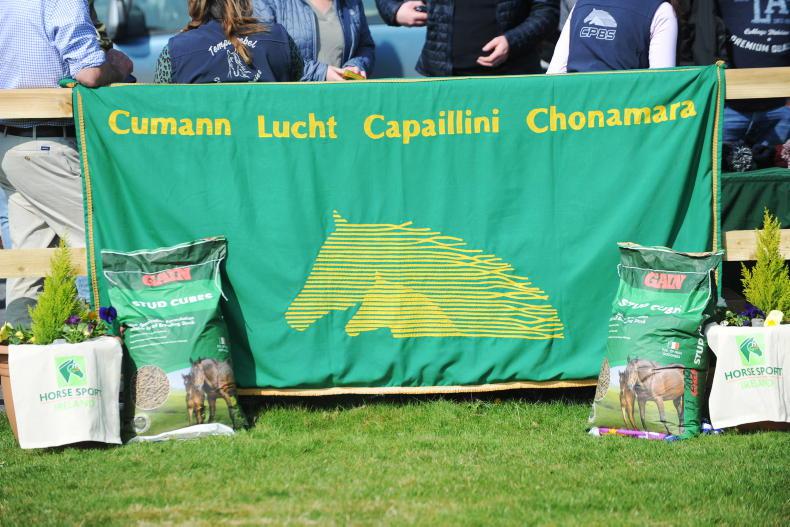 Irish Field Contributor
NEWS: Clifden gearing up for annual show
The in-hand classes at the annual Clifden show will take place on Wednesday instead of Thursday 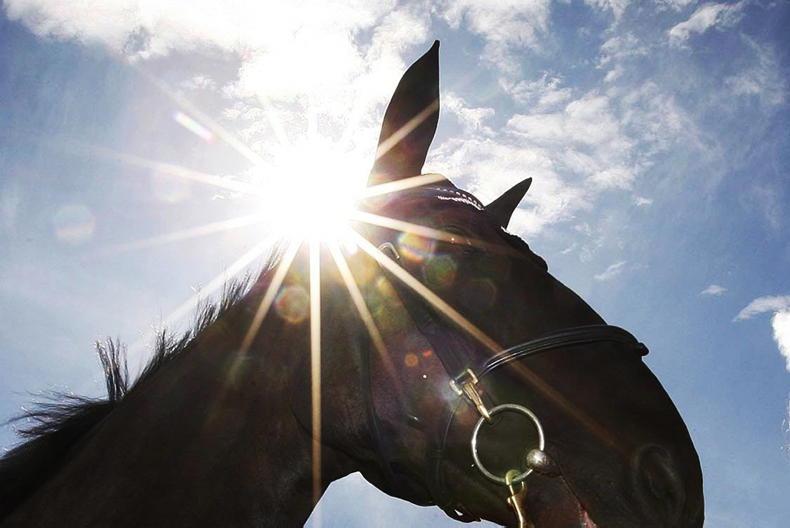