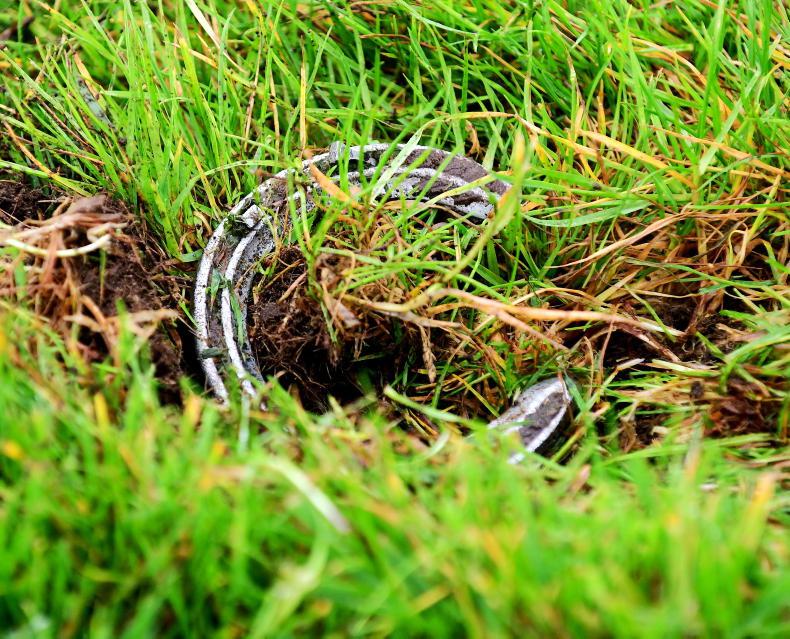 MORE evidence of sharp practice as well as criminal activity is surfacing after the highlighting of the Kerry ‘dead pony’ case effectively lifted the lid on a can of worms for the Irish sport horse industry.

The story of Kerry breeder Noel Lane’s stolen ‘dead’ pony, Brosna Cheeky Bobby, first highlighted in The Irish Field, has gone viral and has served to open the floodgates for other cases to surface. Mr Lane reported yesterday (Friday) that he had received no updates from either the Gardaí or the Department of Agriculture.

Now Kerry TD Michael Healy-Rae (Ind) is tabling a question to the Minister for Agriculture, Food and the Marine, Charlie McConalogue, over the need to improve equine traceability to protect people and animals alike.

Deputy Michael Healy-Rae told The Irish Field yesterday (Friday): What I’m saying to the Minister is that this whole equine sector needs squeezing up on. There is so little traceability compared to the bovine sector. Legislation and enforcement must be improved upon. I’m calling for cross-party support for this to strengthen people’s rights and in turn, protect the rights of the animals.

“This is a big, big problem. I have another case of a gentleman whose animals were ‘bought’ off him by another man. He was not paid a penny for his ponies, it came to light after the neighbours realised what was going on. Gardaí are now investigating. Nine times out of 10 the victims in these cases are the more mature, trusting, kind, older generation, we must act to protect them,” said the TD.

Another breeder contacted The Irish Field highlighting her suspicions of the fate of her unchipped equine, allegedly killed after jumping out onto a road at the producer’s home. No paperwork, vet report or even a photo was produced. She believes her home-bred animal was sold to the UK. She urged people in a similar situation to acquaint themselves with the Law of Bailment which may be of help.

Other cases coming to The Irish Field’s attention in recent days involve what is effectively the asset-stripping of elderly vulnerable people in terms of their homes, farms, monies, ponies, and machinery by relatives and non-relatives alike, including even squatters in one particularly disturbing case. In another case, a private investigator has been hired by a frustrated owner to obtain payment from the trading of a sport horse after he was unable to get his money from the producer in question.