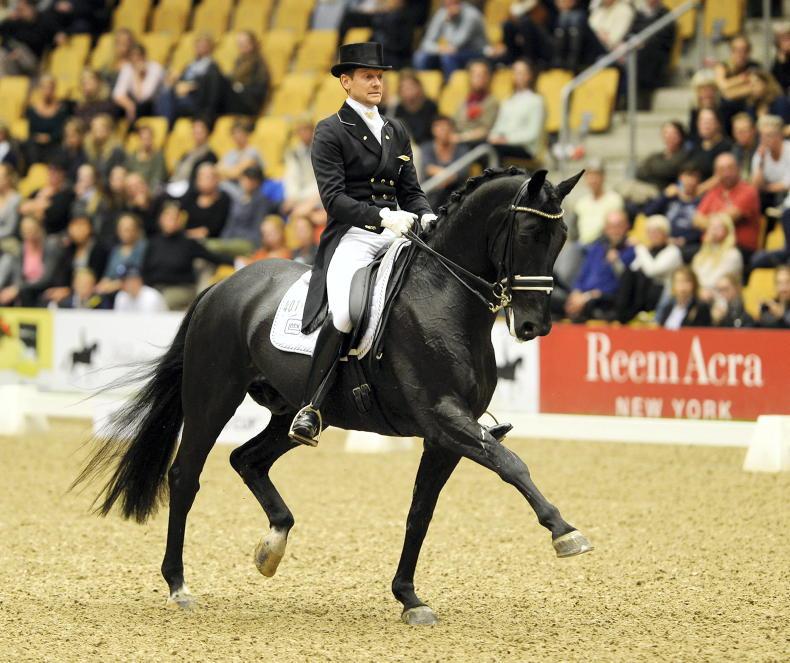 PETA accused Gal of riding Glock’s Undercover in rollkur during the 2015 European Championships, where the combination were on the gold medal-winning team. The court dismissed the allegations as “completely unfounded”, according to a statement from the Dutch Federation, which added that the judge “immediately acquitted Edward of all charges against him.”

The Federation added: “It was the second time in a row that PETA had tried to sue Edward. Already in 2018, just before the World Equestrian Games, PETA filed the exact same complaint. The case was then immediately dropped. This year, just before the Tokyo Olympics, PETA once again tried to put Edward in a bad light by filing another false accusation against him.

“Once again, the animal rights organisation backed down in court. All allegations against Edward have been completely disproved by witnesses and hard facts. Edward cannot be blamed at all and has been cleared of all blame.

“Of course Edward is very happy that the law has won, but his image may have been damaged by the negative publicity in Germany, mainly because incorrect information was published in the German press.

“He is now having lawyers investigate whether he will take legal action.”

In a statement from PETA, Dr. Edmund Haferbeck said: “It is a milestone that an animal welfare case with a prominent perpetrator after more than six years - and despite considerable resistance also within the judiciary - even comes to court.”