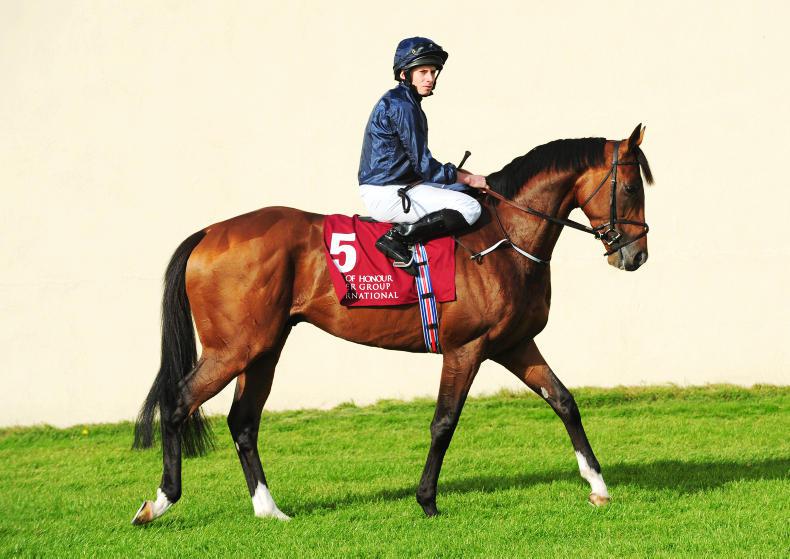 FLAG Of Honour will stand as a National Hunt stallion at the National Stud in Newmarket next year.

The son of Galileo won the Group 1 Irish St Leger in 2018 for trainer Aidan O’Brien. He also won at Group 3 level as a juvenile and won the Group 2 Curragh Cup. This season he finished second to world-class stable companion Magical on three occasions.

National Stud director Tim Lane said: “We are delighted to offer Flag Of Honour as a National Hunt prospect on behalf of Trevor Hemmings’ Gleadhill House Stud. He showed tremendous class, toughness and consistency throughout his career. We feel there is definitely a gap in the market in Britain for a horse of his calibre.” 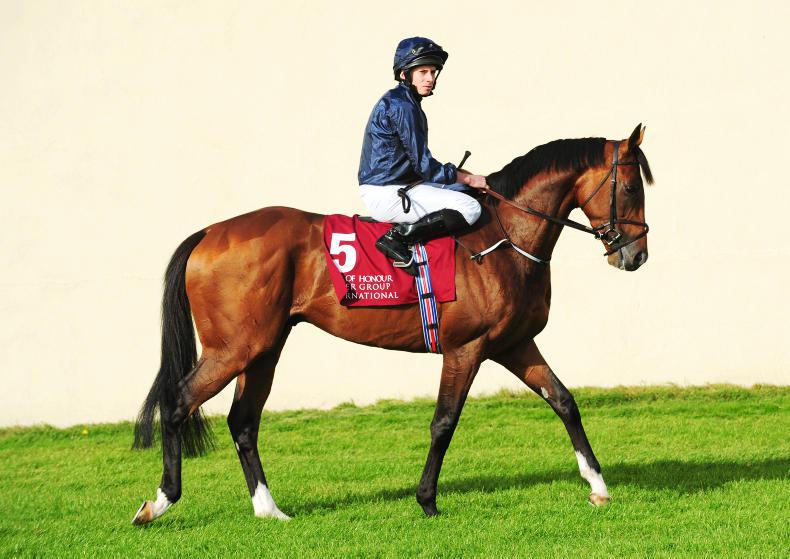