The first of a series of hearings in front of the Joint Committee on Agriculture, Food, and the Marine took place on Thursday morning 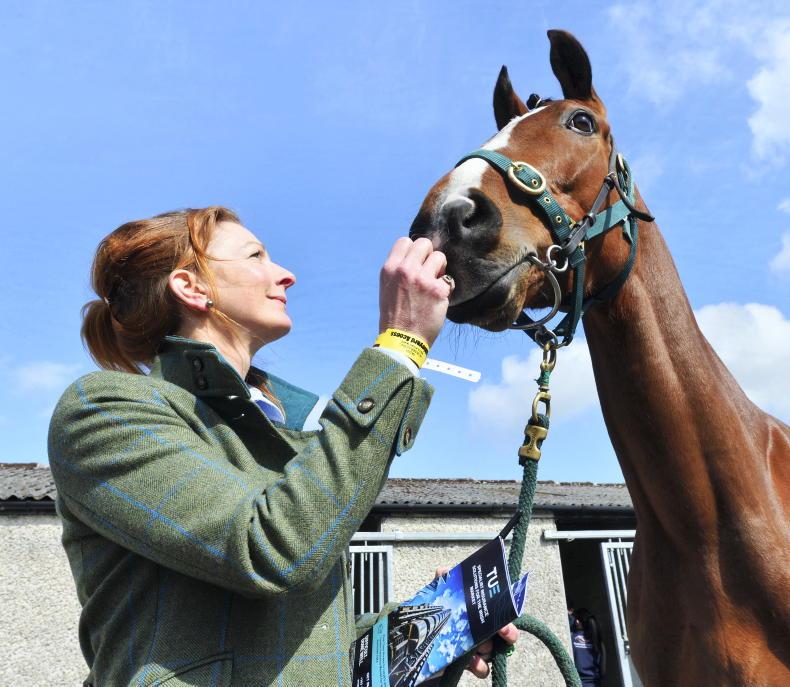 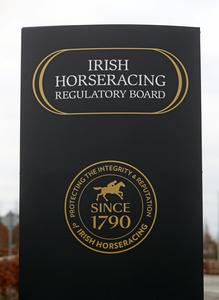 The Irish Horseracing Regulatory Board launched a staunch defence of its record concerning drug testing in the first of a series of hearings in front of the Joint Committee on Agriculture, Food, and the Marine.

The meetings were arranged following concern over claims in a newspaper interview by leading trainer Jim Bolger that racing would have its own “Lance Armstrong” moment regarding drug use in the sport.

It began with Kavanagh reading out an opening statement in which he stressed the importance of the racing industry to Ireland’s economy and “as such, the reputation and integrity of the product is of paramount importance, so the issue of drug testing is an important one with significant funds invested annually in this area”.

He went on to say: “HRI sees its role as ensuring that the IHRB has sufficient resources, both financial, human and capital to carry out its responsibilities to the level expected of a major racing nation – and we support the IHRB to constantly improve their capacity in this area.”

Kavanagh also reported that all winners in Ireland are tested, that there has been an increase in out-of-competition testing and tests are also carried out at sales, studs and point-to-point meetings.

He said that “spending on doping control has increased by 27 per cent in the last four years, and Horse Racing Ireland has advised the IHRB that funding will never be an issue for meaningful initiatives to improve capability or increase capacity in this area”.

Egan, who recently announced he was taking early retirement, stated: “The IHRB’s Equine Anti-Doping programme has developed into a sophisticated and extensive risk-based and intelligence-led strategy, in which it is not just the numbers of samples which matter but from what horse they are taken, where and when.”

Egan also addressed accusations that the IHRB had not acted upon information they were given by a reported whistleblower.

“Any information received by us is assessed, categorised and actioned as appropriate,” he said.

“It is vitally important to the IHRB that those directly and indirectly involved in the industry understand this and the fact that they can provide any information to us in a confidential manner via the confidential hotline, email or by contacting our officials.”

In concluding his opening speech, Egan said: “We have a top-class anti-doping team headed up by Dr Lynn Hillyer – and while we continue to evidence that there is no systematic attempt to cheat through doping in Irish racing, we will continue, with the assistance of the industry and those outside, to effectively detect, disrupt and deter such behaviour. It will not be tolerated – we will continue to seek it out – and where discovered, we will take all actions within our power to combat it without fear or favour.”

Like Egan, Hillyer took issue with the claims of inaction.

She said: “The process is very simple. The information can come in via a number of routes, but once it lands on a desk it is dealt with.

“We don’t care how it comes in, but the important thing is that it comes in. We need to differentiate between information coming in and hearsay. I’m not saying we disregard either, but we have to process it and assess it – that is basically converting information into intelligence, and we work very closely with the BHA (British Horseracing Authority) now. Every piece of information is logged.

“One of the things that rankled the most reading the piece last week was the six horses sold from Ireland to the UK who were alleged to have traces of anabolic steroids.

“We were alleged to be doing nothing about it, but that couldn’t be further from the truth. The minute that information came to the BHA they acted on it and communicated with us – we were across it and we were prepared to act.

“They did the most extensive piece of work I think I’ve ever seen. They analysed tail hair, mane hair – they analysed samples repeatedly, and there was nothing.”

Thursday’s meeting was scheduled to last two hours. But not all questions were asked, and it will reconvene on July 20 to address the remaining areas of interest.

On Tuesday there will be another meeting, with representatives of the Irish Racehorse Trainers Association and representatives from the Department of Agriculture, Food, and the Marine. 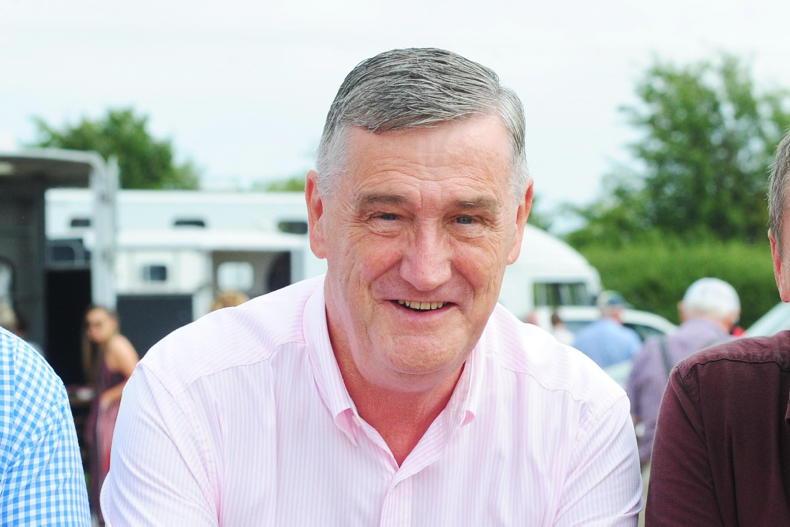 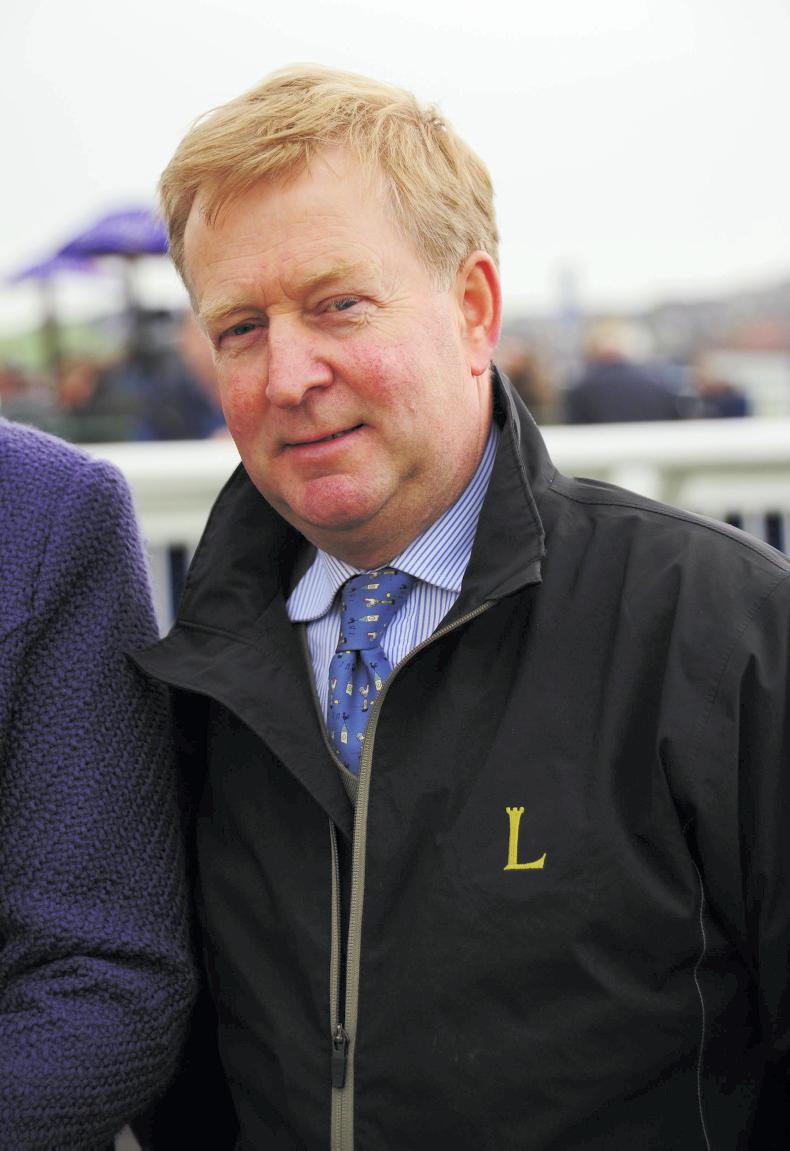 NEWS: Grassick and Halford question the veracity of claims
Leo Powell reports on the recent meetings of the Oireachtas Joint Committee on Agriculture 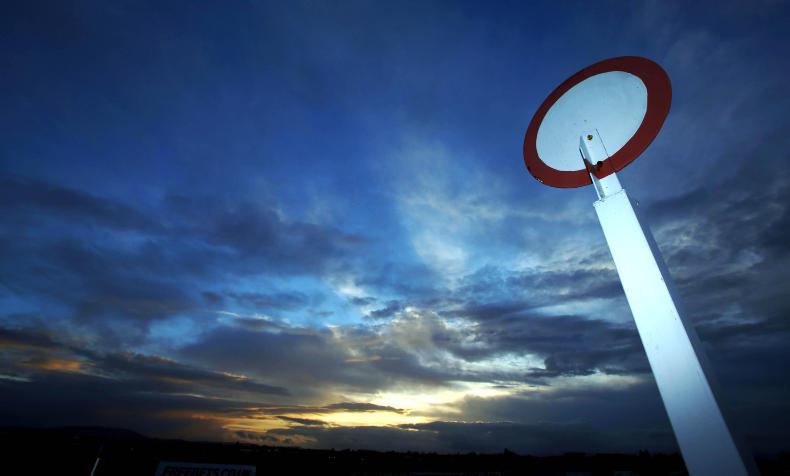 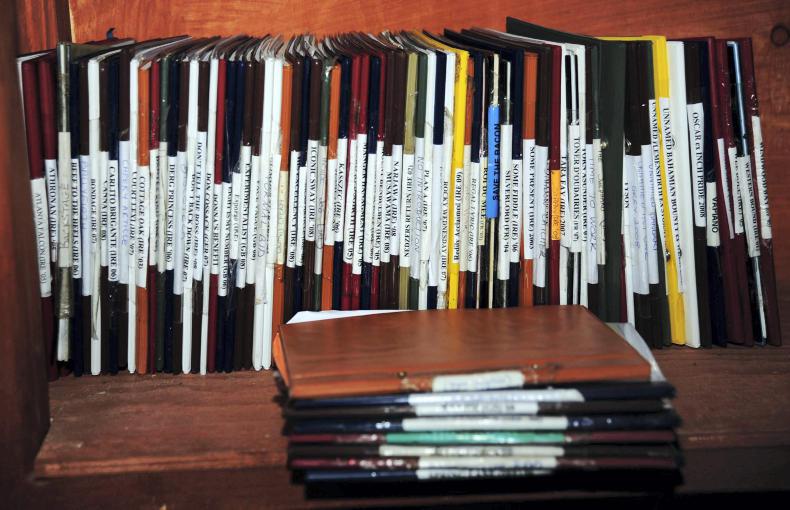