Connections have withdrawn their appeal against the disqualification of their filly from third place in the Group 1 Pretty Polly Stakes, suggesting a settlement has been reached

THE Irish Horseracing Regulatory Board won’t say if it paid compensation to connections of Rosscarbery, the filly disqualified from third place in a Group 1 race in June at the Curragh due to a weighing scales error.

Yesterday the IHRB apologised to the connections of the filly, accepting that the disqualification was not due to any fault on the part of the owner, trainer or rider, while also absolving their own officials from blame.

Instead the error was attributed to the display unit attached to the scales giving an incorrect reading due to an inexplicable change in its settings.

The incident was potentially costly as connections had paid €30,000 to supplement Rosscarbery for the race, and would have won that sum in prize money for third place. More importantly, the disqualification arguably cost her a Group 1 placing in blacktype.

A leading international bloodstock agent told The Irish Field: “Taking her pedigree into account, that Group 1 placing was worth approximately €250,000 to the filly’s value. She was only a Group 3 winner at the time.”

As Rosscarbery carried 4lb less than required, it could easily be argued in handicapping terms that she would not have finished third if she had carried the correct weight.

Just 10 days after the Curragh race, Rosscarbery won a Group 3 race at Leopardstown and she subsequently gained a valid Group 1 placing at Deauville in August. The four-year-old by Sea The Stars is due to be sold at Newmarket on November 29th.

Trainer Paddy Twomey, who won the race with La Petite Coco, said: “We’re just happy it’s resolved. Having a first and third in a Group 1 race is a very hard thing to do. It was unfortunate she was disqualified. We’re moving on.”

Rosscarbery was disqualifed after jockey Wayne Lordan weighed in almost 5lb light afterwards. Reports at the time suggested that Lordan had been told by clerk of the scales before the race that he was 5lb too heavy and weights had to be removed from the saddle. Lordan reportedly weighed out a second time before the race and was told he now had the correct weight. Connections subsequently lodged an appeal against the decision.

On Friday morning the IHRB published a statement to say that the appeal had been withdrawn, suggesting a settlement had been reached.

Friday’s statement from the IHRB said: “The IHRB has established that the disqualification of Rosscarbery from the race resulted from an error in the weigh out process which it accepts was not the fault of the owner, the trainer or the rider,” the statement read. “The IHRB very much regrets the incident and unreservedly apologises to Mr Moran, Mr Twomey and Mr Lordan.

According to the IHRB, an independent technical investigation of the Curragh weighing scales indicated that the display unit attached to the scales was in an “unlocked” mode when Lordan weighed out, which meant that the usual 4lb safety allowance for jockeys was not taken into account. That error prompted the clerk of the scales to tell Lordan to remove approximately 4lb from his saddle prior to the race.

Because Lordan was the final jockey to weigh out for the race, there was no chance for the error to reoccur with another jockey weighing out for the same race, which would have set alarm bells ringing.

The statement said that the clerk of the scales, nor any other IHRB official, would have been aware that the display unit had an “unlocked” mode, and no blame has been apportioned to anyone for the error. 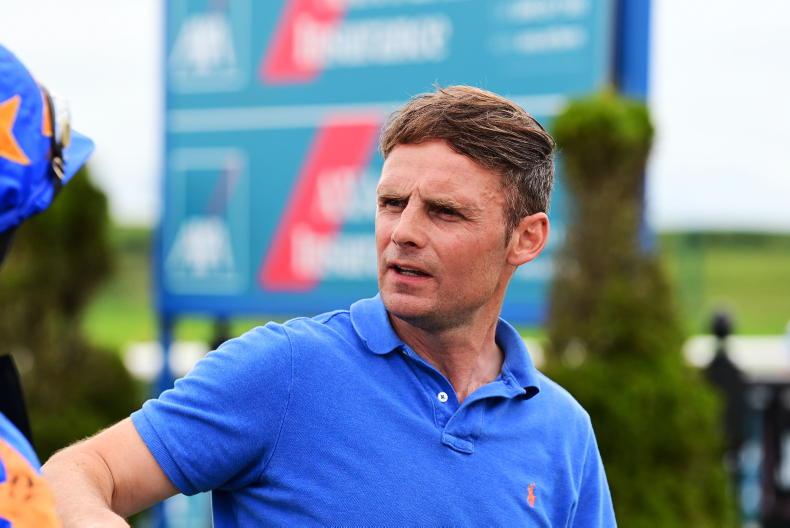 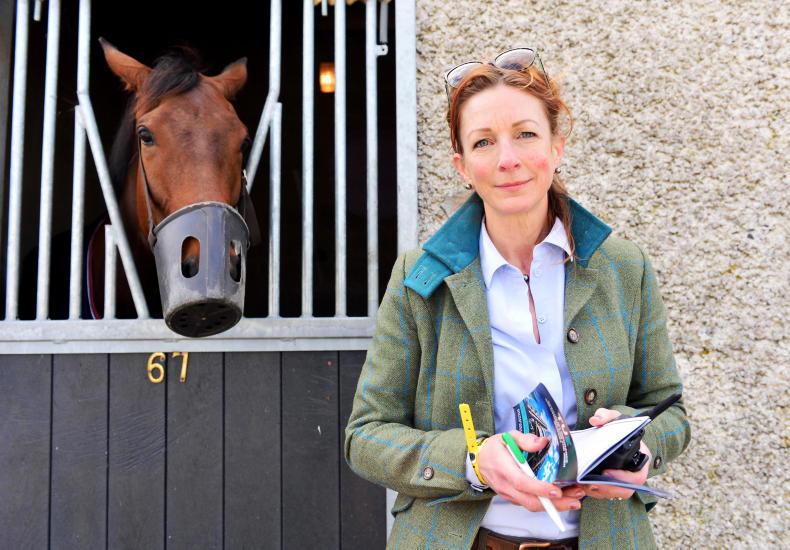 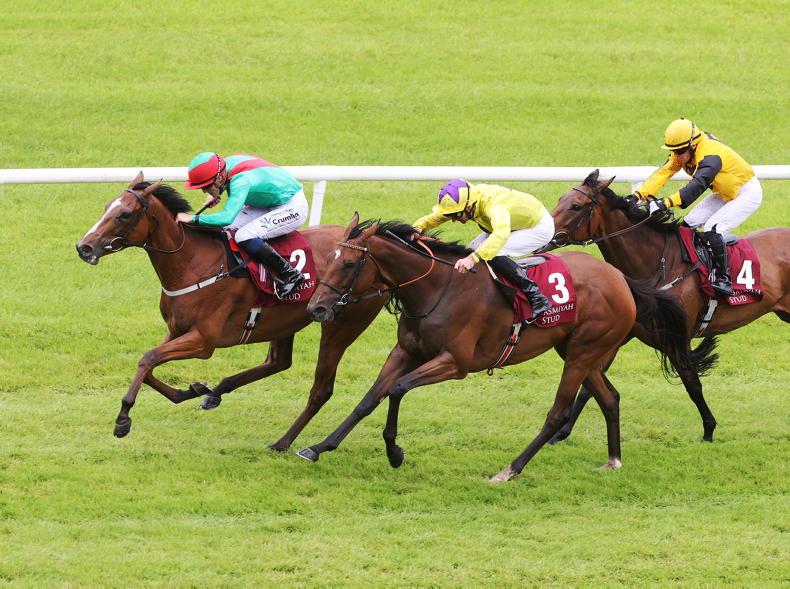 Mark Costello
IHRB apologises over Rosscarbery disqualification
The racing regulator accepts that it was not the fault of the owner, trainer or rider that Rosscarbery weighed in light after finishing third in the Group 1 Pretty Polly Stakes at the Curragh in June 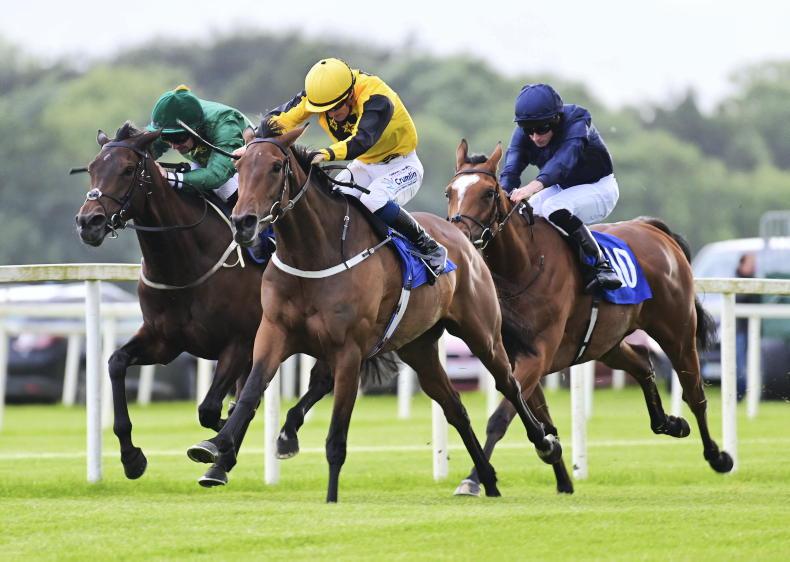 Ryan McElligott
IRISH ST LEGER: Rosscarbery can put it up to Kyprios
Ryan McElligott makes the case for why it might be worth taking on the hot favourite in the Irish St Leger