Title: NEWS: Insurance deal said to be on the table 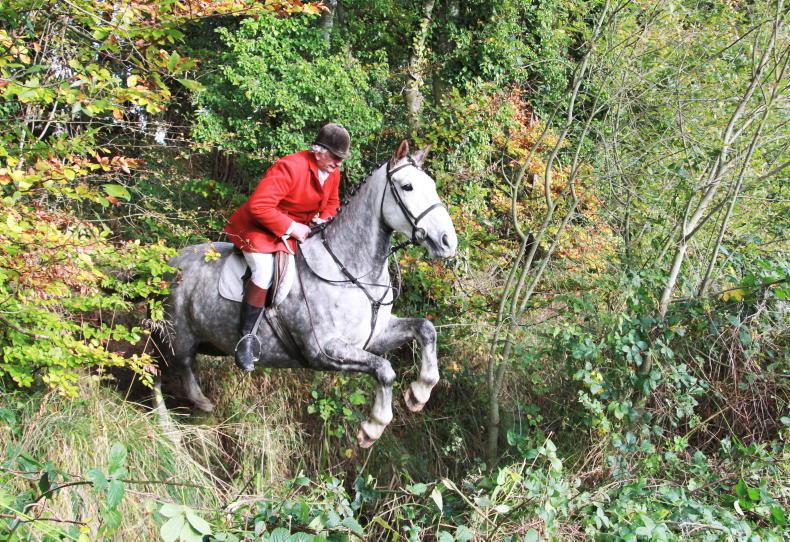 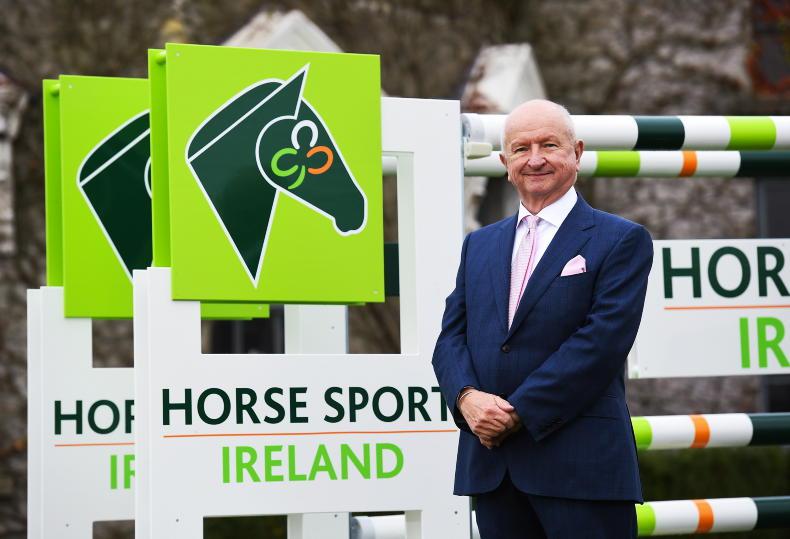 In a statement, the chairman of the IMFHA, David Lalor, said: “The combined committees of IMFHA and IMHA, are pleased to confirm that we hope to launch The National Hunt Steeplechase Point-to-Point and Field Sports Insurance Programme in early January.

“We are just overcoming the final hurdle and we will be in touch with all interested parties between Christmas and the New Year. A lot of work has gone on behind the scenes in respect of this development and has been complicated by the fact that there is no common renewal date, Brexit, Covid, and other issues.

“We thank you for your patience in this matter. We will issue a further update in the first week in January,” added Thursday’s statement.

Meanwhile, within a few hours of being launched, Horse Sport Ireland’s new Club Membership, which offers personal accident and liability cover, was off to a flying start with big interest reported.

Almost 100 people signed up to the scheme within three hours of its launch on Tuesday according to Acting CEO of Horse Sport Ireland, Joe Reynolds, who said they were ‘delighted but not surprised’ with the positive early reaction. “There was an immediate response to HSI’s Club Membership in the first couple of hours alone 85 people signed up. It is really taking off and I’m delighted that we have put the worries people have over insurance to bed with it. There is various queries to iron out and people had lots of questions so we are putting together a FAQ section also to answer those.

“This is personal insurance and personal liability cover for horse riders and their families. So if you are out hacking on the road for example and your horse kicks a car, you are covered. If you are riding over Coillte-owned lands, liability of up to €6.5 million is required for that and so that’s what is covered here. We are delighted to have Allianz on board. This will help bring peace of mind to horse riders here,” said Joe Reynolds who stands down as Acting CEO and reverts to his chairman role from January when new HSI CEO Denis Duggan, formerly of Macra na Feirme, takes up the job.

Lack of easy access insurance cover with the loss of the popular British Horse Society scheme to Republic of Ireland customers as a consequence of Brexit left a ready gap in the Irish market.

In response to insurance concerns besetting the Irish equestrian sector, Horse Sport Ireland has been working on their new Membership Club scheme for a year and it is backed by global insurance provider Allianz, based in Ireland.

It offers four levels of insurance across gold, silver, bronze and supporter levels. Crucially, it provides liability cover up to €6.5 million.

In a nutshell, the HSI Club Membership options range from €80,000 to €20,000 Personal Accident cover, and personal liability up to €6.5 million. (Details at www.hsi.club) Reynolds praised the team who worked on the scheme, describing it as ‘a high point’ for him as his term comes to an end as Acting CEO.

“I have worked on this project for the last 12 months along with a small group in HSI, Avalon Everett, Head of Sport, Legal and Governance and John Moran, Head of Finance, have been instrumental and we are lucky to have had the benefit of expert assistance from Eamonn Egan who heads up Lloyds Insurance in Ireland and is the chair of the HSI Audit and Risk Committee, involved in IPC and a keen hunting enthusiast.” 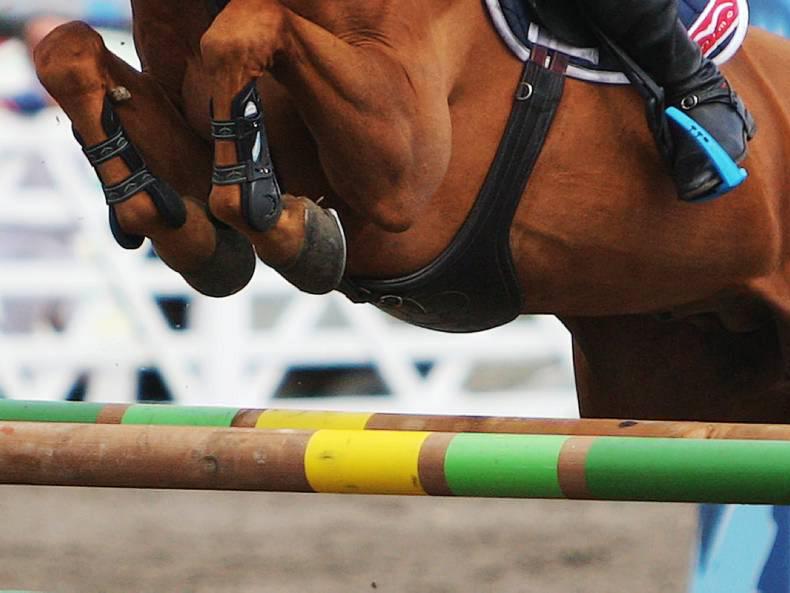 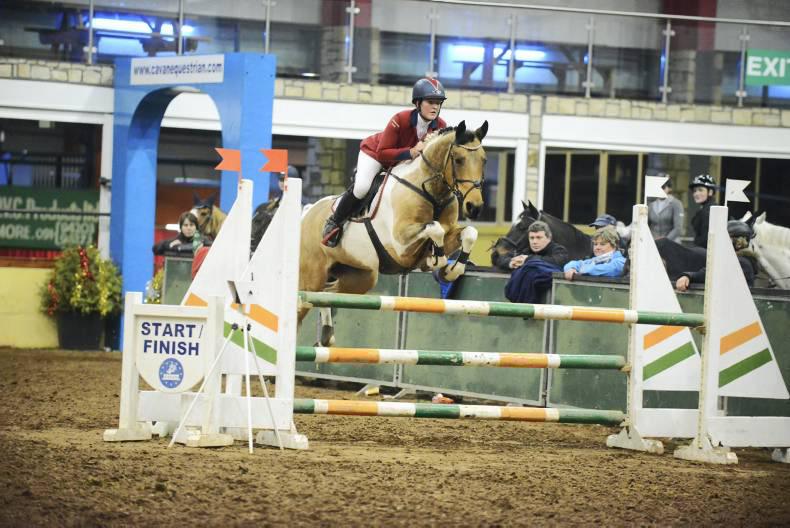 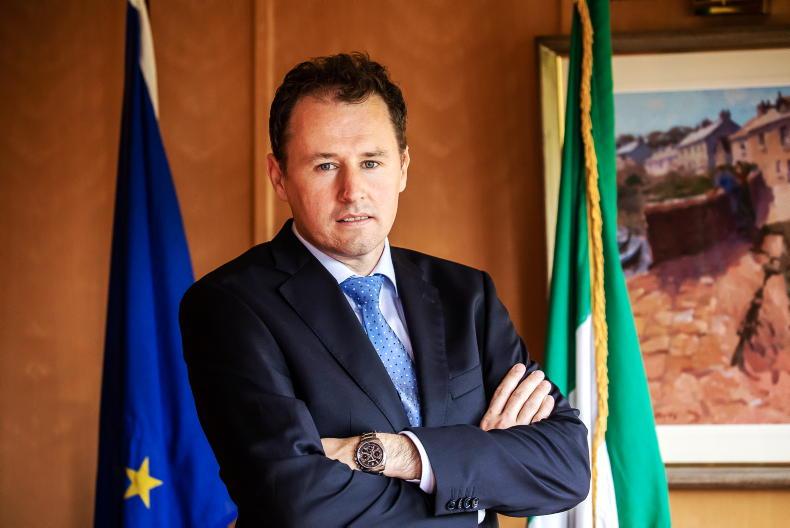 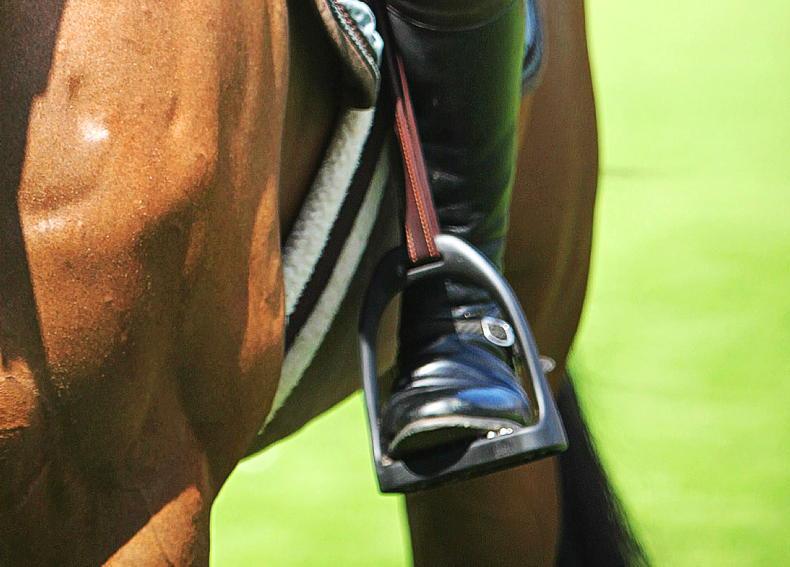