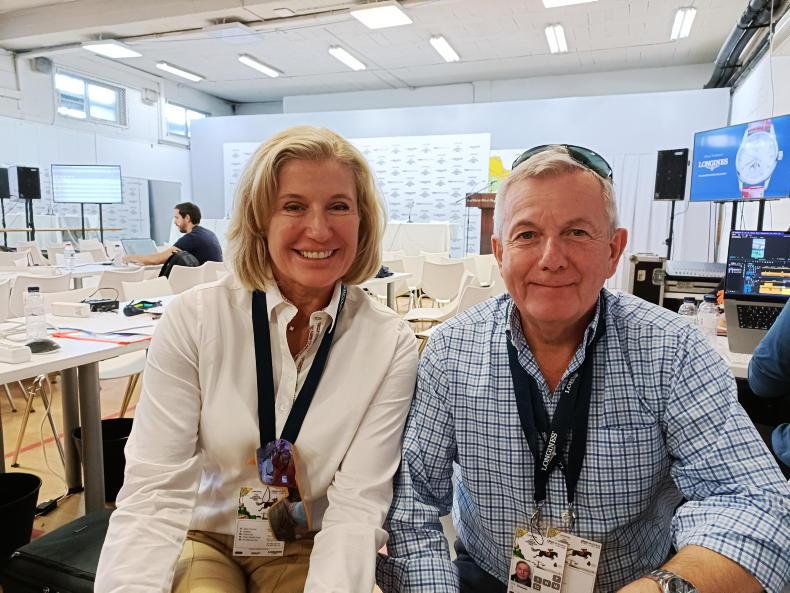 IRISH Olympian Jessica Kürten is the new chair of the FEI athletes’ committee for the next four-year term (2022-2026). She replaces Sweden’s Maria Gretzer who held the position since 2013.

Two-time Olympian Kürten retired from riding competitively in 2015 after a long illustrious career which included multiple five-star Grand Prix and Nations Cup wins, as well as reaching world number two and winning the IJRC Top 10 final in 2007 – one of only two females to ever do so - to concentrate on her training business. Among others, she trained leading Czech rider Anna Kellberova for six years until after the Tokyo Olympic Games.

Kürten’s voice is also heard regularly on FEI TV, including at the recent FEI World Championships in Herning and the Longines FEI Nations Cup Final in Barcelona. “The equestrian sport has always been my passion. My job as a trainer and some commentary is very fulfilling, and now to add this role is exciting. I will do my very best to listen and understand the voices of our athletes,” she told World of Showjumping.

The FEI athletes’ committee provides a voice to the athlete community and plays a vital role within the global decision making process. Former Irish show jumping chef d’equipe Rodrigo Pessoa (BRA) was elected as the jumping athlete representative. Worryingly, from 569 athletes eligible to vote, only 59 did so and Pessoa won with 94% of the vote over Russia’s Vladimir Tuganov.