The Northern Ireland Horse Board launched their latest concept, the inaugural Mares' Development Series, supported by The Meadows Equestrian Centre 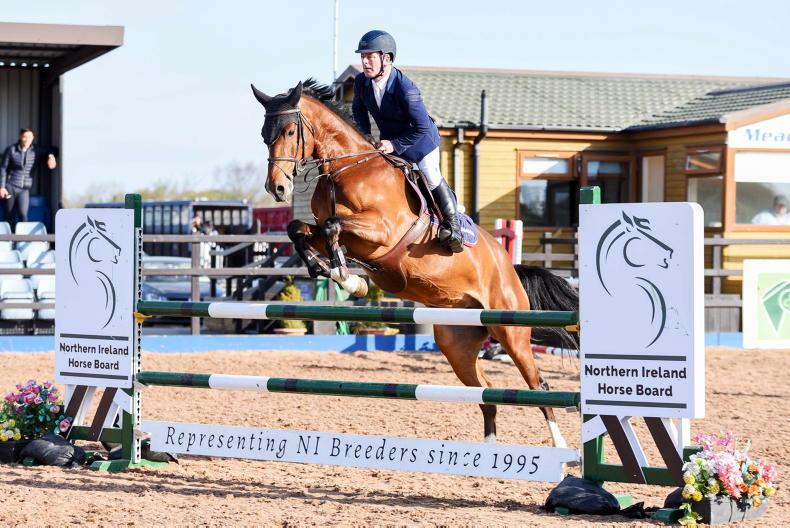 THE Northern Ireland Horse Board this week launched the Mares’ Development Series, supported by The Meadows Equestrian Centre in Lurgan.

Commenting on the launch of the series, a NIHB representative said: “For years we have been hearing that the Irish mare herd needs to be supported and strengthened. It is hoped that our development series will go some way to provide the building blocks to develop our mares in the future.”

Aaron McCusker of The Meadows Equestrian Centre said that they are delighted to be “supporting the Northern Ireland Horse Board in their first running of their development series for mares” and hoped that both organisations would be able to collaborate again in the future.

The new series combines the breeding know-how of the Northern Ireland Horse Board and the certifiable performance records of Showjumping Ireland. There will be qualifying events held throughout Ireland, where all double clear mares competing in 1m – 1.20m classes will be eligible for the final to be held at The Meadows Equestrian Centre at their Autumn Championship Horse Show, scheduled for September 24th -25th 2022, with a total prize fund of £2,250 on offer.