Title: NEWS: No Australia for Addeybb after setback

William Haggas has ruled him out of a third successive trip to Australia for the Sydney Autumn Racing Carnival. 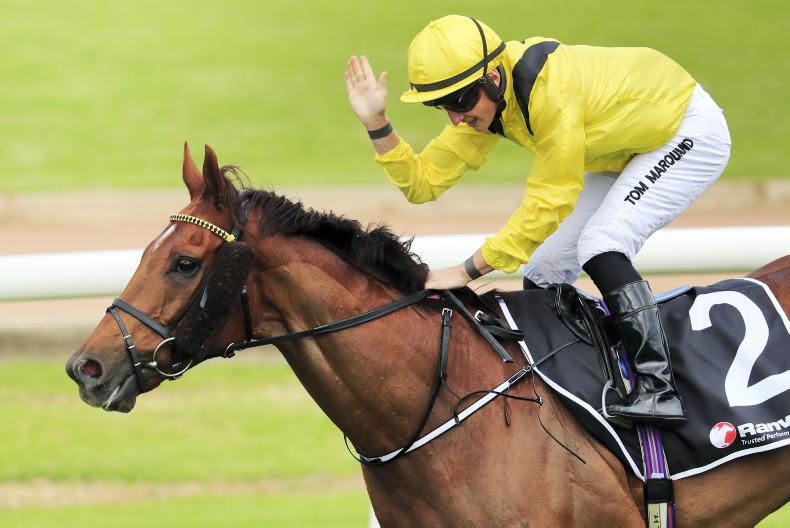 Tom Marquand on Addeybb winning the Ranvet Stakes during 2020 Golden Slipper Day at Rosehill Gardens in 2020 in Sydney,

Addeybb has been hit with a setback that has ruled him out of a third successive trip to Australia for the Sydney Autumn Racing Carnival.

He is now back at Haggas’ stables in Newmarket to complete his recovery. The trainer expects Addeybb to race next season, but he will not be ready to head to Australia in February.

Addeybb has had a successful time the last two years there, winning the Group 1 Queen Elizabeth Stakes at Randwick twice and finishing first and second in the Ranvet Stakes at Rosehill.

Haggas said: “He came back home from hospital on Monday. I think and hope he’s going to be OK. He’s definitely made some improvement but that’s going to scupper him (going to Australia). He won’t be able to leave England next February.

“His infection markers have improved, we’re not out of the woods, but I think we’re making good headway.

“Those sort of things can be nasty. They can be no good and it’s good he’s better.

“I very much hope he’ll be OK for next season. He owes us absolutely nothing and we won’t take any risks with him. From an Australian point of view this is a bad time, but from any other point of view it’s a good time to have a bit of a setback.”