"Stopping a British tax-paying citizen from running their horses in Class 5 and Class 6 races is a form of discrimination.” 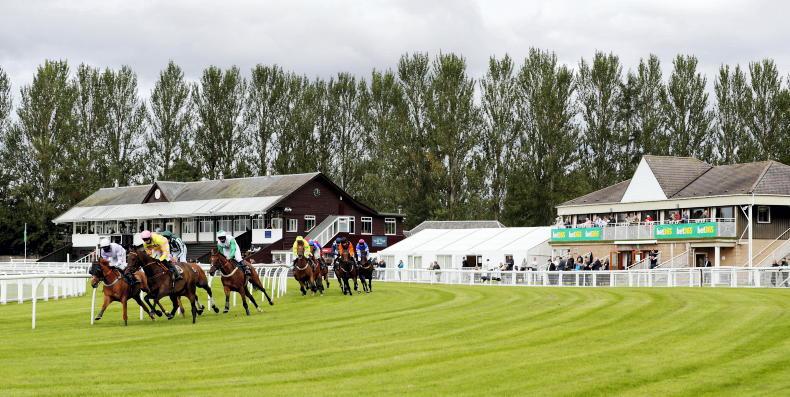 A TRAINER based in Northern Ireland has initiated a legal-based challenge to the British Horseracing Authority [BHA] to clarify why those trainers north of the border remain unable to run horses in certain low-grade races in Britain.

When racing resumed after the pandemic the BHA initially only allowed overseas runners to run in the best races, and then gradually re-opened the programme book as the Covid threat receded. However, Irish horses are still being prevented from running in Class 5 and Class 6 races in Britain, a move which has angered many small trainers north and south of the border.

The BHA has defended its policy, stating that Irish horses have had a disproportionately high strike-rate in these low-grade races and that their first priority was to provide races for their own horse population.

One trainer, who asked not to be named, has confirmed to The Irish Fieldthat he has written to the BHA, on legal advice, explaining why he believes he has a right to race his horses at all levels in Britain. He has threatened to take further action if he does not receive a satisfactory reply by 5pm on Monday.

Speaking to The Irish Field yesterday evening, the Northern Ireland trainer said: “Trainers in the north enjoy British citizenship and pay British taxes. Stopping a British tax-paying citizen from running their horses in Class 5 and Class 6 races is a form of discrimination.”

Racing in Northern Ireland is run by Horse Racing Ireland and trainers there are licensed by the Irish Horseracing Regulatory Board. It is believed that trainers in the north have no choice in this – they cannot get licences from the BHA – and that could work in the trainers’ favour in this instance.

“Therefore the system is in place to allow Northern Ireland trainers to have runners in this low grade race, as it can tell the difference between the two jurisdictions.”

He added: “We accepted the rule change due to Covid, as a lot of people had to make sacrifices during that period, but the current BHA rationale makes little to no sense. This is a clear breach of fair competition regulations.” 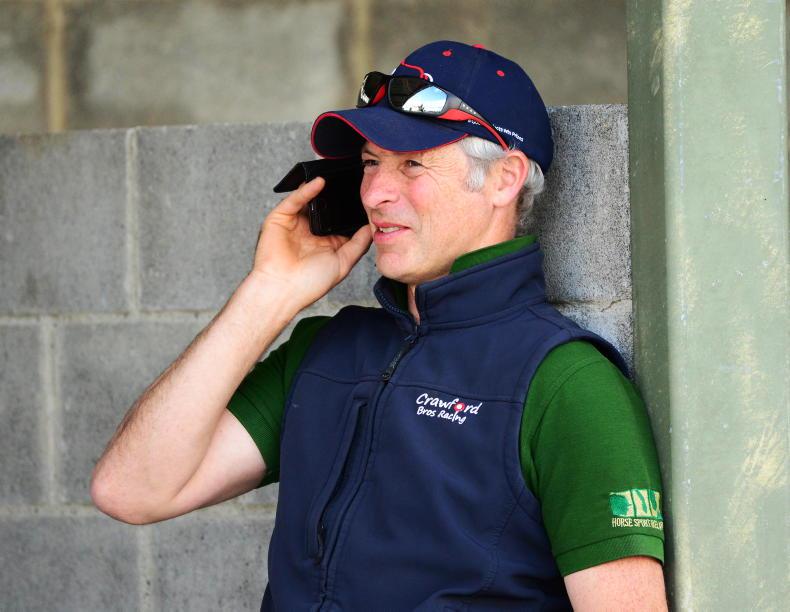 BREXIT: Northern yards can avoid hassle
Northern Ireland's unique status as both part of the United Kingdom and part of the EU Single Market means that a lot of the paperwork is not required 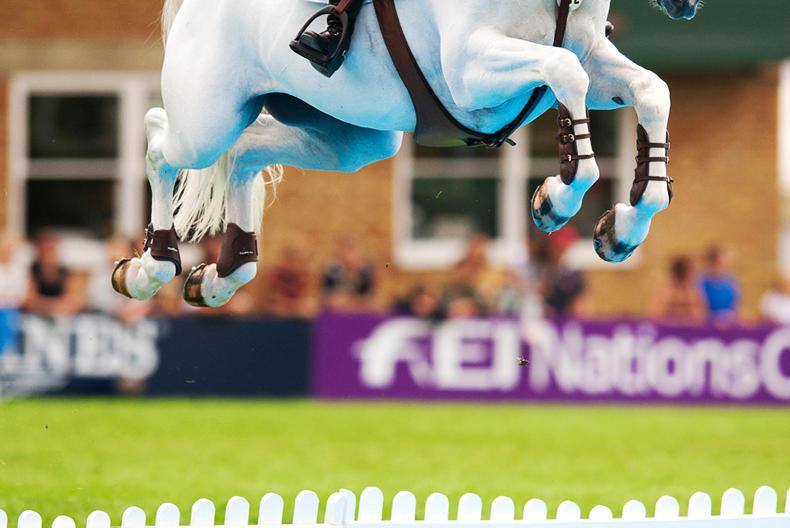