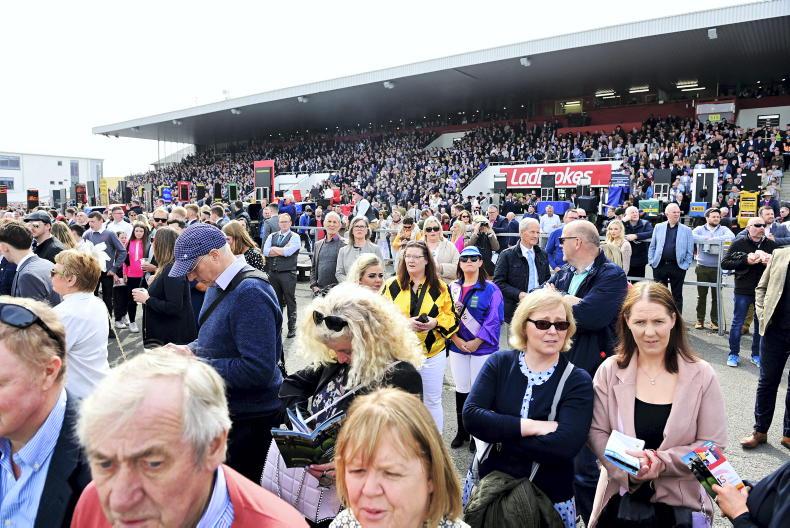 THERE is no evidence yet that the drop seen in racecourse attendances in Britain this year is being replicated in Ireland, say track bosses and bookmakers.

Crowd numbers at York this week were down significantly, and this follows worrying falls in attendances at Chester, Newmarket and Sandown in previous weeks. The general reason given by racecourses for the fall is the rise in the cost of living.

Punchestown saw a 10% drop in attendance for its five-day National Hunt Festival but this is largely explained by poor weather on the final day of the meeting when the crowd of 18,000 was almost half the number expected. A modern-day record of over 40,000 came through the gates a day earlier.

Leopardstown, Fairyhouse and Gowran Park have all reported strong attendance figures for their bigger days so far this year.

Conor O’Neill, CEO of Punchestown and chairman of the Association of Irish Racecourses, said: “I haven’t heard of any tracks reporting significant falls in attendance. It seems to me that racing has bounced back well post-Covid. We would have broken all records if the weather had been kinder on the final day of our festival.”

A spokesperson for Horse Racing Ireland said they were already conducting research on attendance figures for the first half of the year but had no data to hand yet.

On-course bookmakers can generally be relied upon to give a good reading of racecourse attendance and spending patterns. Ray Mulvaney, chairman of the Irish National Professional Bookmakers Association, said: “We’re reasonably happy with business. Fairyhouse and Punchestown were good, and so are the smaller meetings, such as Roscommon last Monday.”

“Our own numbers in the betting ring are steady and I have even had a bit of interest from new bookmakers who want to join our ranks.”

Punchestown stages a point-to-point today, a meeting postponed from earlier in the year due to an insurance complication. O’Neill reported: “We managed to find a solution to our insurance issues and when the time comes to renew the policy we hope the market will be more competitive.

“Insurance is something all racecourses are very conscious of at the moment but I am not aware of any track being restricted because of insurance.”

The pony racing season starts today in Dartfield, Co Galway, but could be over by the end of the month due to the lack of available insurance. Spokesperson Antoinette Gallagher said: “We have two underwriters working on it so we haven’t given up hope yet. We have huge entries for this weekend, so the demand is there.” 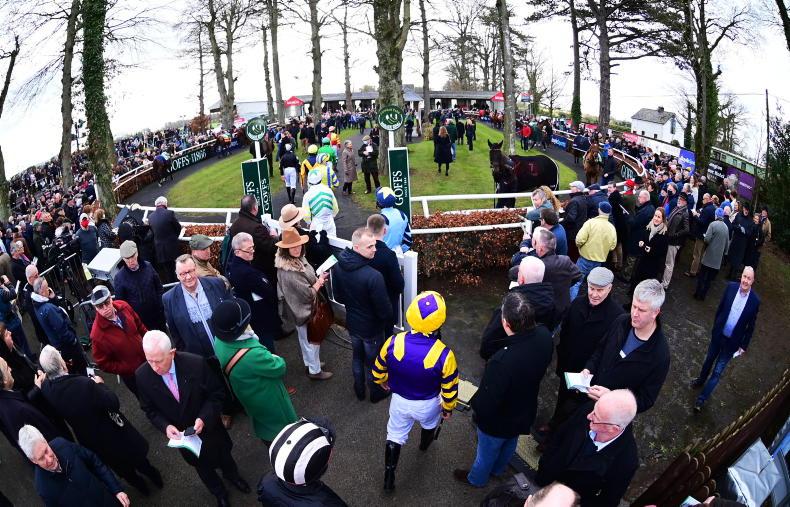 Mark Costello
HRI: "Time to roll up our sleeves"
Chief executive Suzanne Eade announces campaign to get racegoers back on track 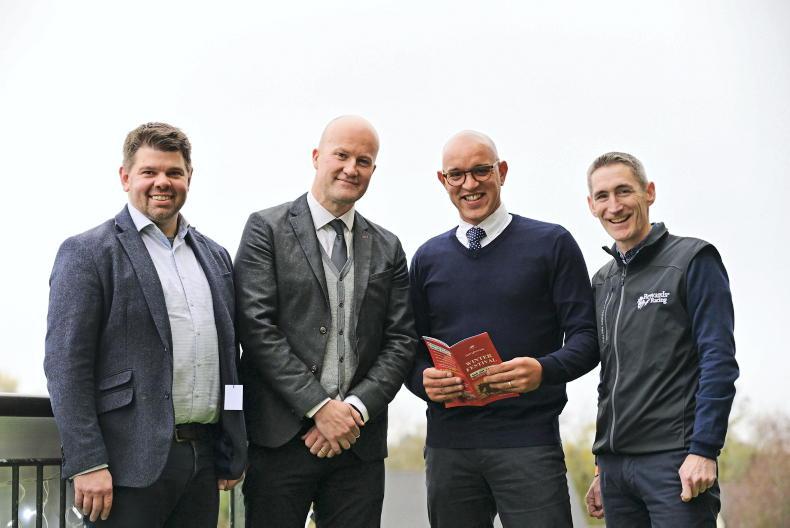 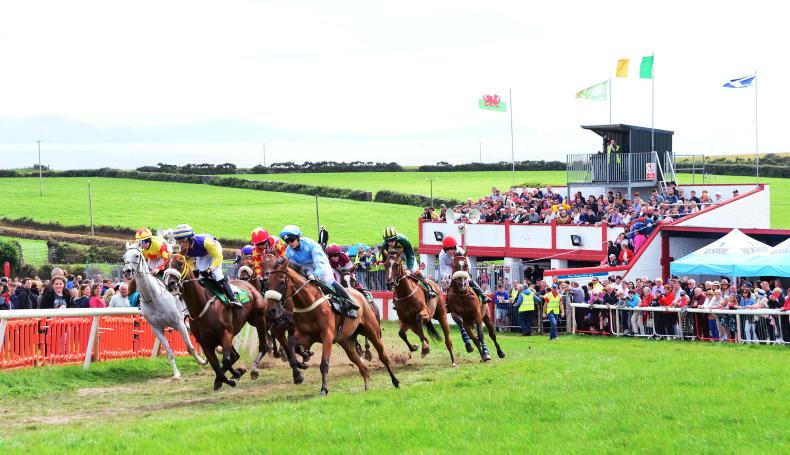 Mark Costello
NEWS: Pony racing secures new insurance deal
The price has gone up significantly but the horse and pony racing season has been saved 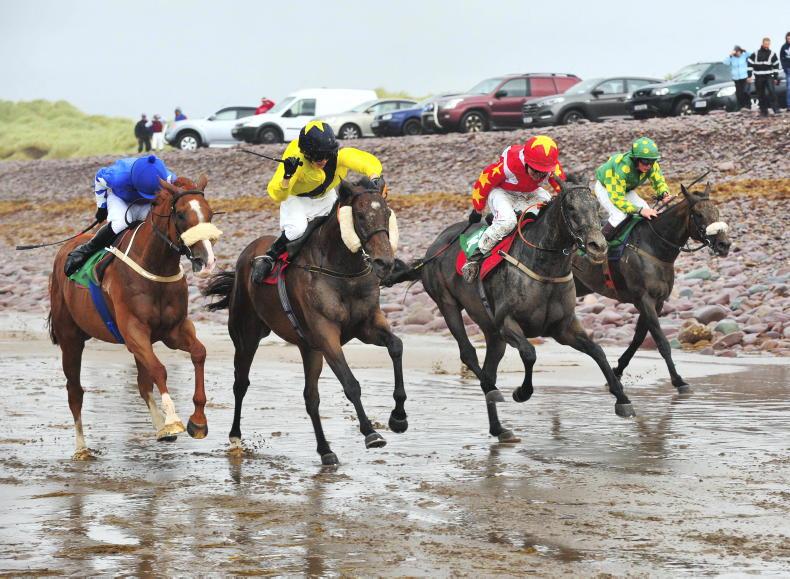 Mark Costello
NEWS: Decision expected soon on pony racing insurance
Horse Racing Ireland is ready to help out if the organisers can secure an insurance quote