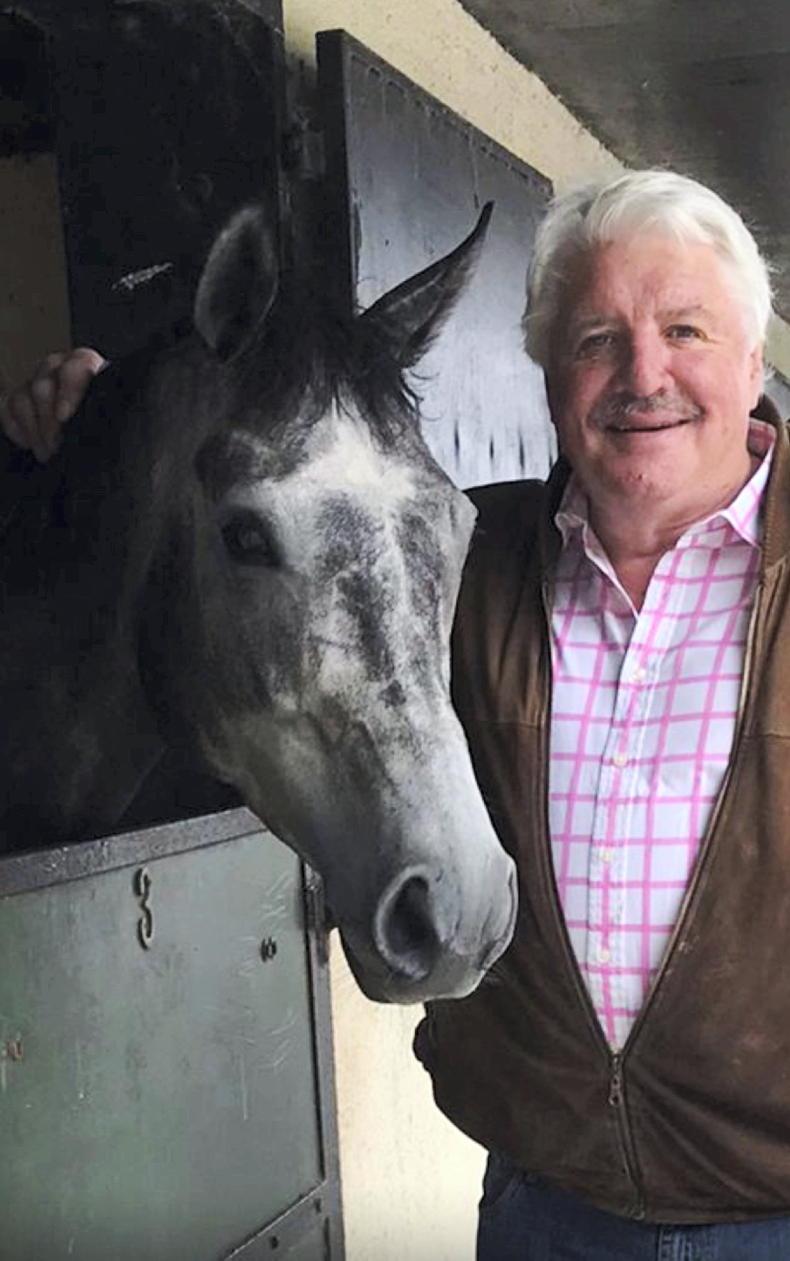 John B. O'Connor of Ballykelly Stud 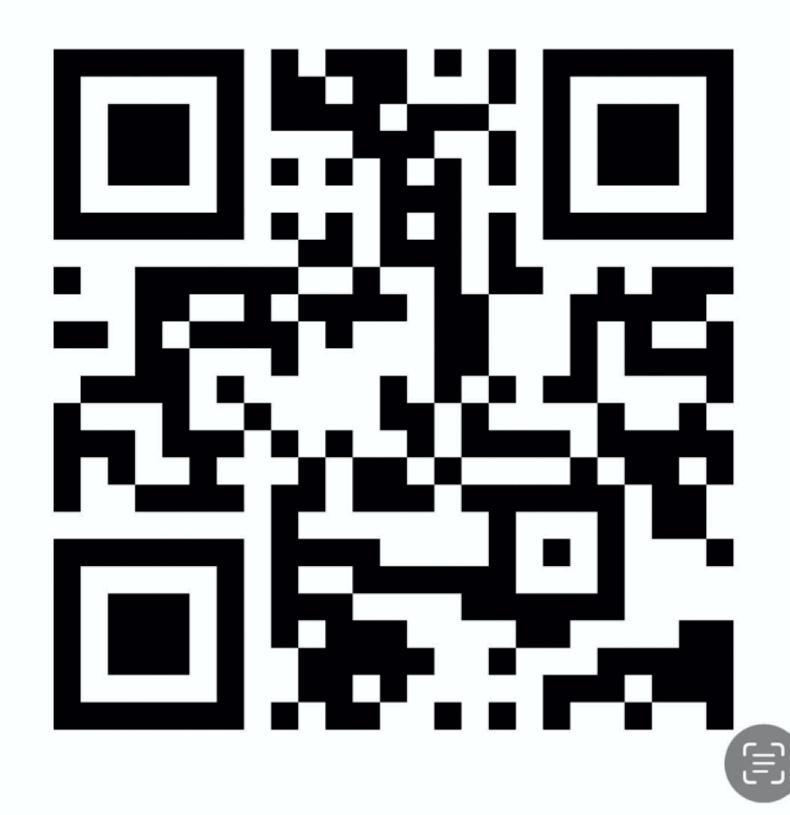 RACEHORSE owners and breeders plus breeze-up consignors are backing a mission to bring veterinary supplies to the horse population in Ukraine.

John B. O’Connor of Ballykelly Stud in Cashel, Co Tipperary, is behind the plan to fill a large sports utility vehicle with equine medicines and drive it to Kyiv and Odessa, the two biggest thoroughbred centres in the war-torn country.

O’Connor, who has been to Ukraine three times on business since the war started, explained: “The Russians have caused significant damage to Ukrainian equestrian sports, killing many majestic, intelligent and beautiful animals - and without cause.

“Before the war, there were about 100,000 horses in Ukraine, but the current numbers aren’t known. Many have been displaced, others were killed in Russian attacks, some died from hunger or injuries, some were lost, or stolen by Russians. Tens of thousands struggle to survive. The number of stressed and injured horses has strained the veterinary medical supply chain, too.”

O’Connor says he has the support of senior veterinary industry figures here who will help him procure the list of required medicines given to him by Ukrainian horseracing officials. The drugs will be loaded into a Nissan Pathfinder which O’Connor has secured for the 3,000km journey.

“Horses in Ukraine need a lot of help with basic veterinary medicine. This medicine is quickly used due to the poor condition of the horses and the need for help stays sharp. It is also connected with the fact that horse owners are losing their jobs and income. This directly affects horses’ welfare.”

Once the delivery is made, O’Connor will leave the vehicle in Ukraine where it will be used to rescue vulnerable people trapped on the frontline of the war.

O’Connor is hoping to raise €20,000 to fund the mission which has been labelled Project Cossack.

“We are working in association with Brendan Holland of the Breeze Up Consignors Association,” O’Connor said, and this weekend the Irish Thoroughbred Breeders’ Association and the Association of Irish Racehorse Owners are also telling their members about our fundraising appeal.” 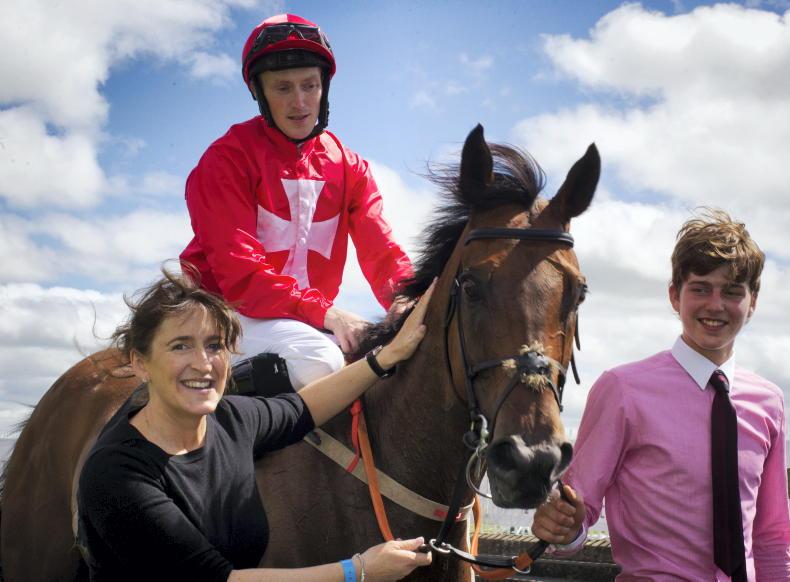 Mark Costello
PARROT MOUTH: Have some February fun at this black-tie ball
Jessica Cahalan has organised a new social event for next month and it's for a great cause 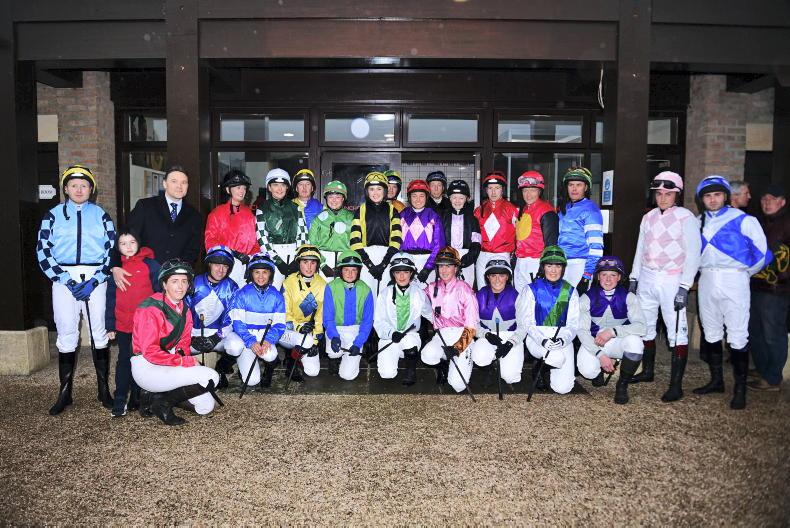 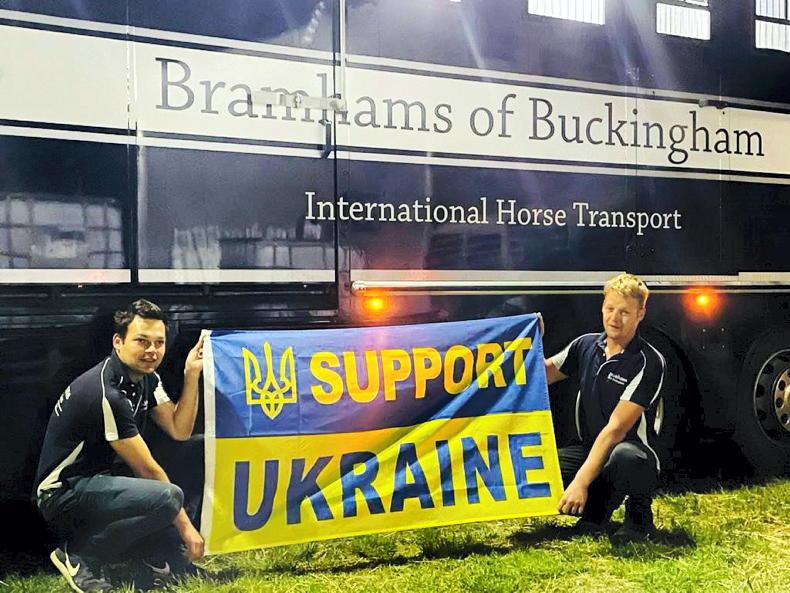 From Europe with Love
As a new campaign launches in Ireland to get medicines to horses in Ukraine, Ben Skilbeck of Bramhams of Buckingham International describes the work they did last year to help horses and owners 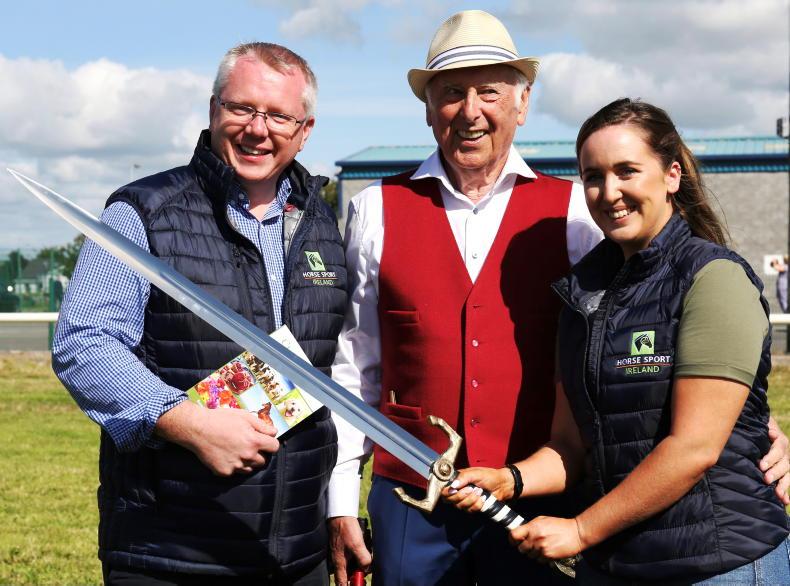