Title: NEWS: Roche honoured for his service to sport 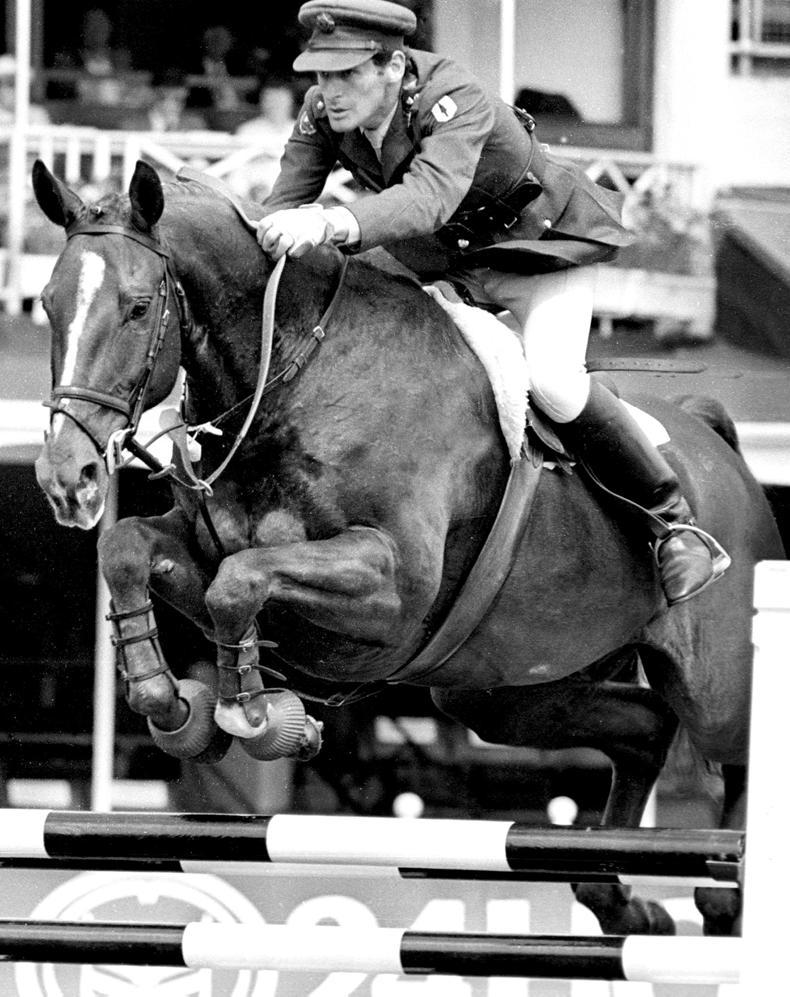 IRISHMAN John Roche was honoured for his outstanding service to the sport at the London Olympia Horse Show on Saturday. The FEI Director Jumping will retire after 32 years following the Tokyo Olympic Games next summer.

In a ceremony that was broadcast to millions of people on BBC television and in front of a full house at the central London venue, Roche, a native of Foulksmills in Co Wexford, was honoured in a special presentation during the FEI World Cup prize giving by Olympia show director Simon Brooks-Ward.