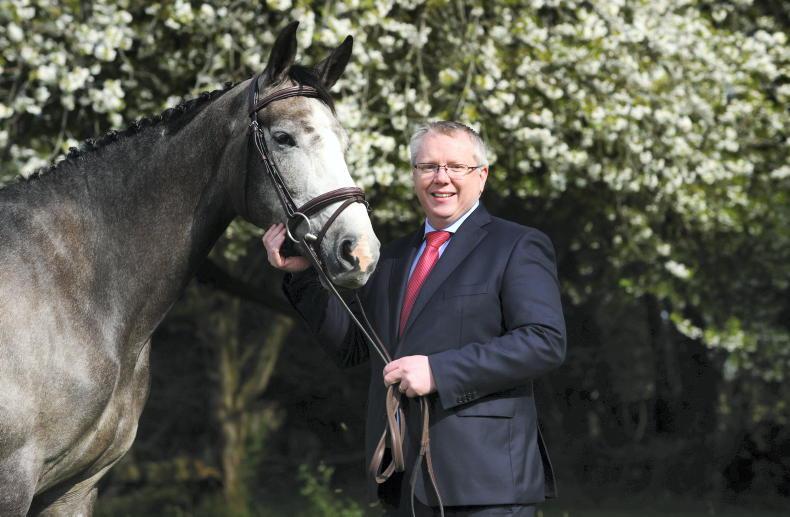 Pointing to €2.2 million in participation grants invested in many of Horse Sport Ireland’s 24 affiliates during the pandemic, Mr Duggan said that this money was administered by HSI on behalf of Sport Ireland and the Department of Sport.

Currently working on the Budget submission, seeking industry funding to the tune of some €15 million, it’s emerged that lobbying for wider inclusion under TAMS II for the equine sector is being actively pursued by HSI.

With auction house sale trade continuing to boom, Duggan added that HSI intends to update the industry economic studies, previously carried out by UCD’s Dr Alan Fahey, to quantify the industry’s worth to the economy - now believed to exceed the previous estimates of some €815 million per annum.

Asked about widely circulating industry rumours of spiralling legal costs at HSI, Mr Duggan said: “Horse Sport Ireland could always do with more money. The funding we get from DAFM (Department of Agriculture, Food and the Marine) and Sport Ireland, given to us for High Performance is restricted to High Performance sport. I’ve heard those very same rumours myself about massive legal costs taking from our sport and they are not true. Legal costs at HSI fluctuate between €100,000 and €500,000 depending on what is happening, mainly on the international circuit. Last year it was the Olympics, this year it’s the Worlds.

“The fact is that sport is notoriously litigious. As an organisation, we have to put processses in place. We have to defend those when they happen. Look to Paris 2024, the equivalent of a home Olympics, we could see significant numbers qualifying and just because you qualify does not mean you are selected - challenges are part of the process unfortunately.

“SDSI (Sports Dispute Solutions Ireland), supported by Sport Ireland, their role is to mediate on sports related matters, they have seen a 40% rise in the last 18 months. It is the nature of sport. It is international, not just Ireland.”

Addressing the rampant rumours in the sector directly, Mr Duggan said: “There is a rumour mill in every organisation and sector. Some people are not adverse to making it up either. It would annoy you sometimes, in cases where you know the truth and you are hearing rumours purported to be the truth and they are not. I would remind people that it is not our job to be coming out and defending rumours and hearsay.”

Funding for governance training has now been opened up to HSI affiliates.

Asked about HSI’s controversial planned move to Greenogue Equestrian Centre, Denis Duggan said: “The whole model of Greenogue was that it was to be cost neutral to HSI. There is a struggle to make it cost neutral with 50-70% construction inflation over the last 18 months. It is still an active project.

“I’m revisiting the business plan that was put together before the inflation and, it will be subject to a board decision, once that review is done and completed. That review is about to start now. Remember, we are dealing now with multiple inflationary factors - Brexit, Ukraine, fuel increases, supply chain shortages.”

Currently DAFM officials are carrying out a procurement investigation over HSI’s Greenogue plans. The CEO maintained that leasing a building or purchasing land does not have to go through a contracting authority. “Procurement rules apply once the decision is made to construct,” said Denis Duggan.

Asked why he thought DAFM officials would undertake a procurement probe, Mr Duggan said he did not know. Questioned over whether there was any barrier to staying in Naas, he replied: “We can stay in Naas. If a decision was made in the morning, it would take 18 months to construct anything.”

Amid speculation of fractured relationships with affiliates such as SJI, Mr Duggan dismissed this saying: “SJI has not come to us trying to dis-affiliate, quite the opposite. We have an excellent working relationship with Christy Murphy (SJI chairman) and SJI.’’ There were four new affiliates looking to join Horse Sport Ireland, the CEO added. 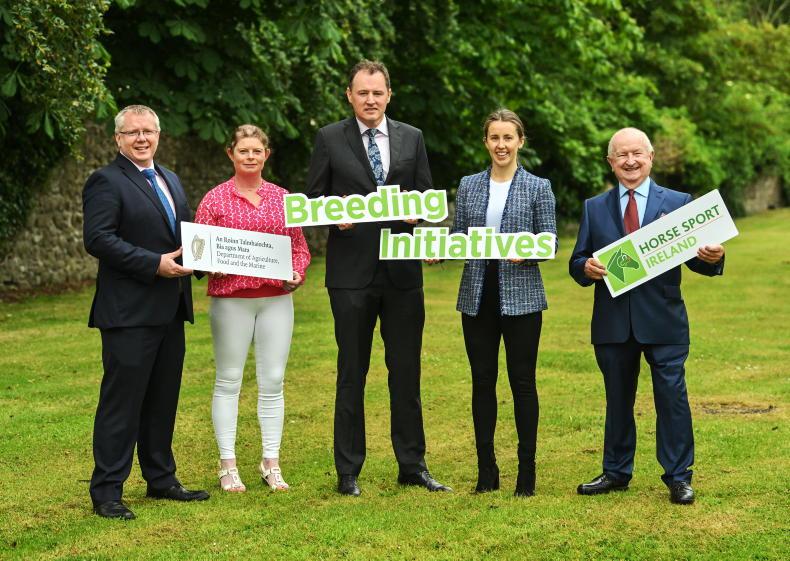 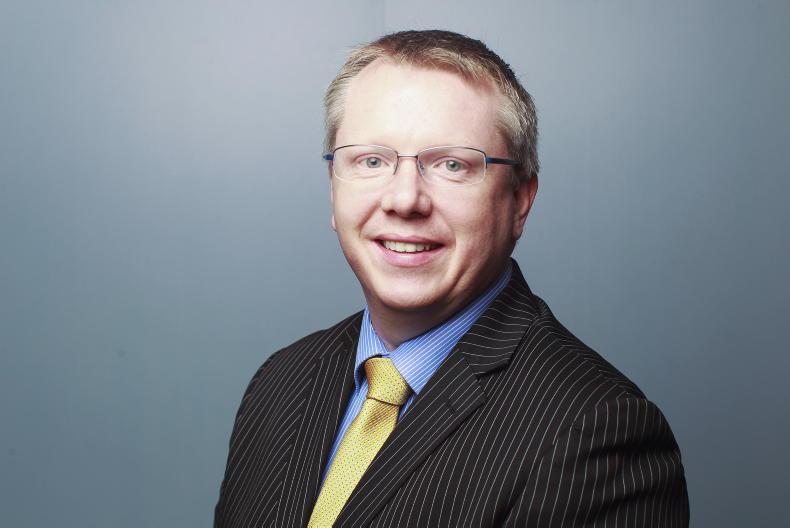 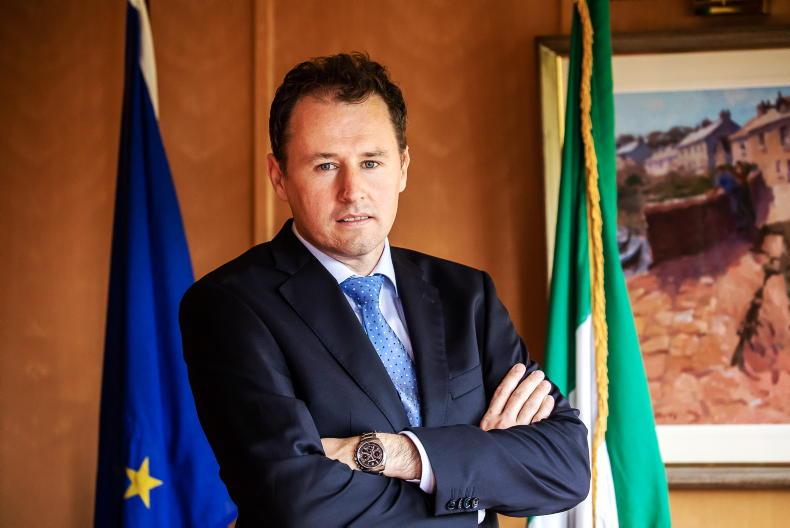 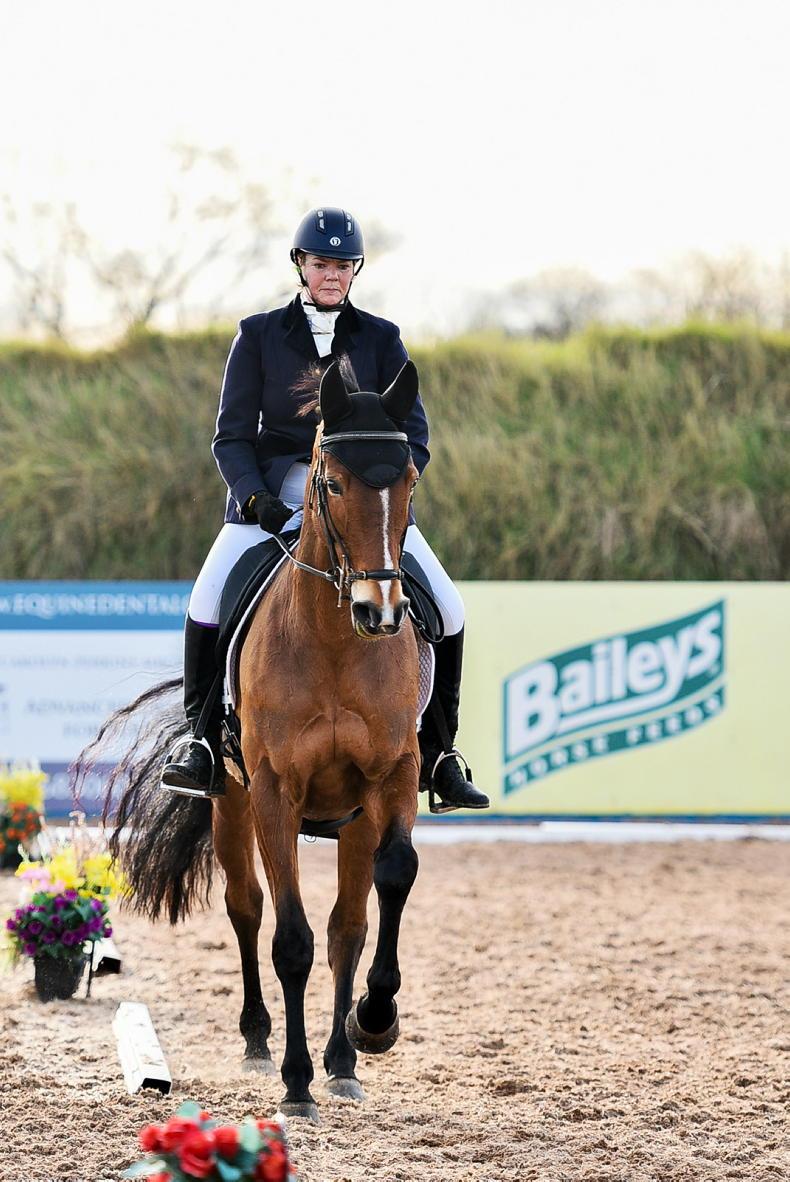