Sean Bowen rode his first ever winner at Dundalk on just his fifth attempt when Ajax Tavern won the Irishinjuredjockeys.com Claiming Race in fine style.

Just like his namesake who plies his trade over jumps in the UK, Bowen hails from a famous racing family as his uncle, John Nallen, trains point-to-pointers and bred both this year’s Gold Cup and Grand National winners in Minella Indo and Minella Times.

“I just got my licence at the end of September and that’s my fifth ride so far,” Bowen said after partnering Denis Hogan’s 14/1 shot to victory.

“He was lazy enough after jumping off but then started travelling and turning in he lit up. It’s a great feeling.

“I’m riding out for Denis two days a week and the rest of the week with my uncle John Nallen. I’m still in school but doing a transition year at the moment, which has given me a chance to focus on it.

“I did pony racing for a few years and had 10 winners. It was a great help riding finishes and starting – a great benefit.” 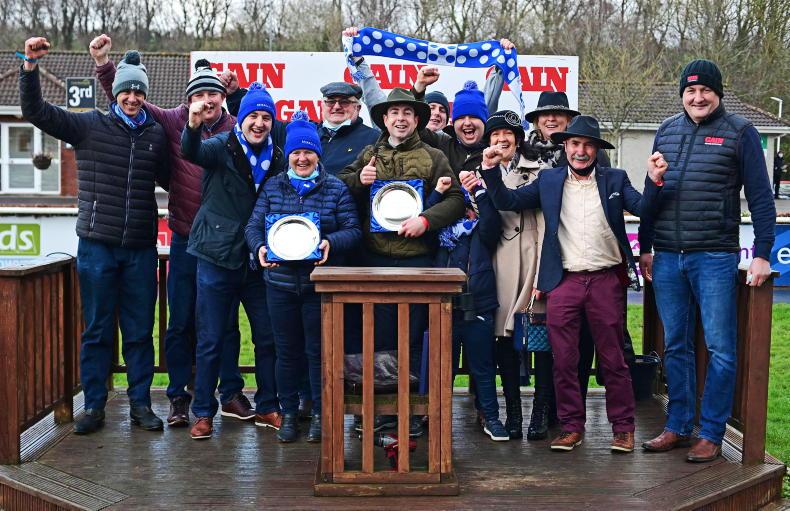 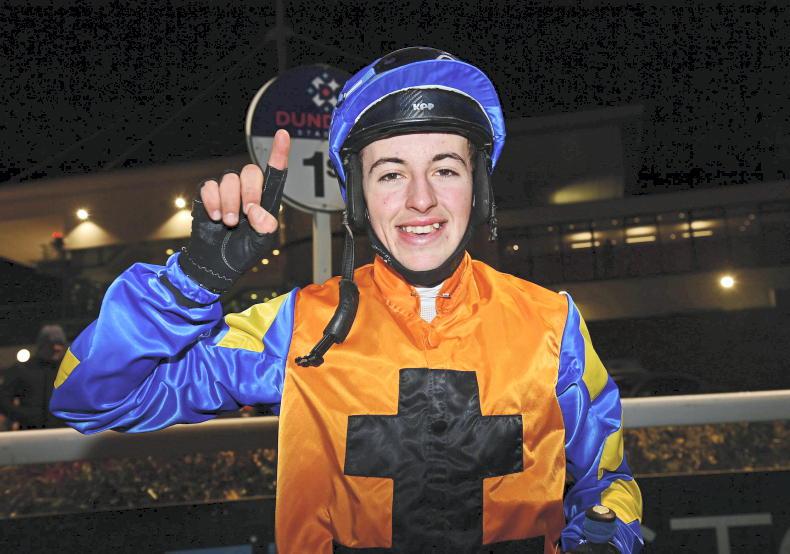 John O'Riordan
HEART OF RACING: Jack Kearney - 'It was an incredible feeling'
Jockey Jack Kearney partnered his first winner at Dundalk with Maccliff on January 7th 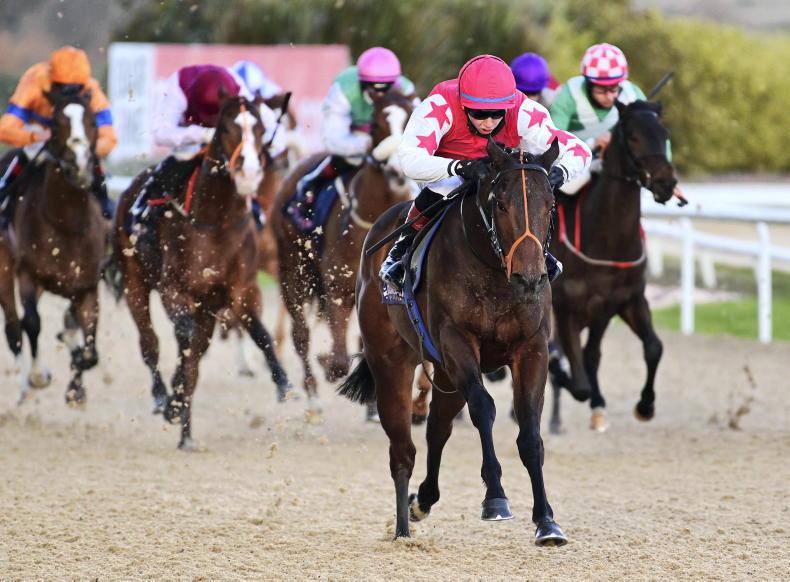 Ronan Groome
DUNDALK WEDNESDAY: Dominant display from Doitforandrew
Andrew Slattery’s juvenile is progressing nicely and looks worth following after an impressive win at Dundalk on Wednesday 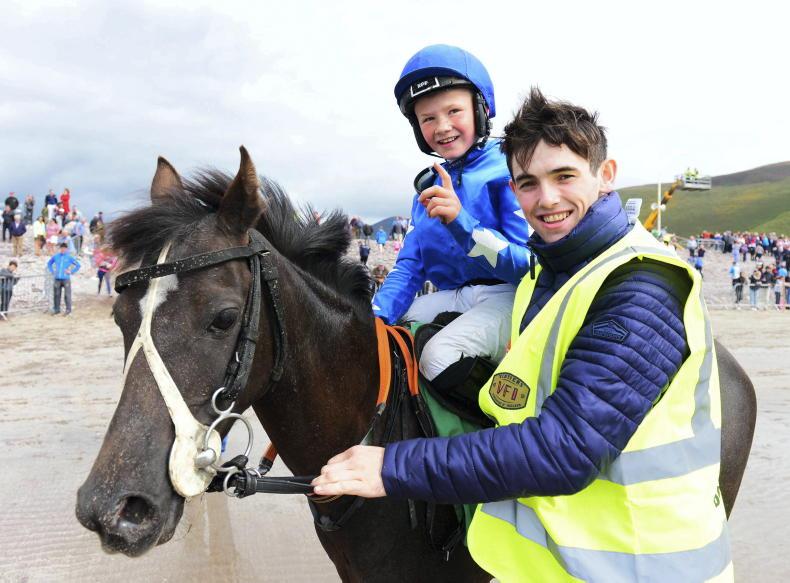