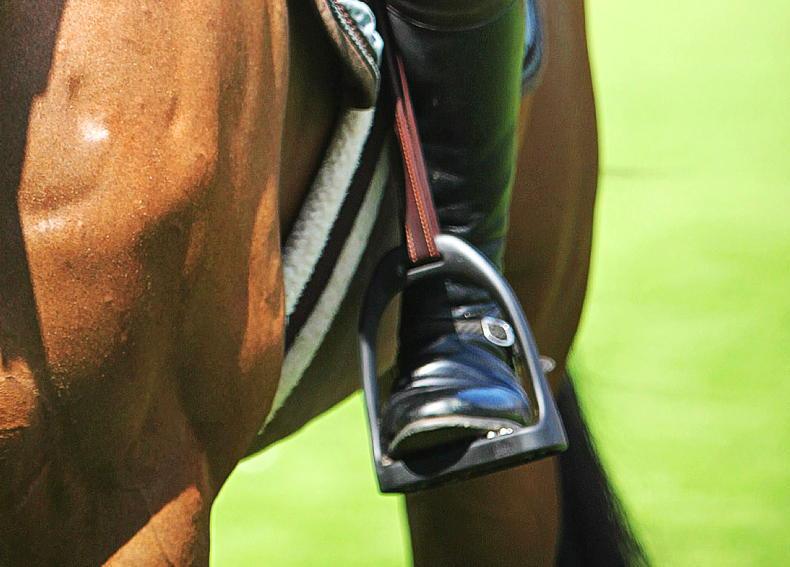 LIMERICK Senator Paul Gavan (SF) recently told the Senate of a Pakistani national left homeless on the streets of Kilkenny before Christmas after being allegedly trafficked into the horse industry.

Senator Gavan told the Senate: “He was trafficked into the country to work for a prominent horse industry - I will not name it - where he worked seven days per week for €300. After 15 days of work, he would get one day off.

“When he broke his ribs in the course of his work, he was treated by a vet. He has put in his papers over being human trafficked. He was afraid to do so for many weeks because his family in Pakistan were being threatened by the traffickers.

“Of the €300 per week, he was paying half of it back to the traffickers every month for the promise of a visa. He has been through hell. The worst part of it as we approach Christmas is that Kilkenny County Council has refused to do anything for him. The homeless emergency services are saying that, because he does not have a PPS number, they will not help him. He is facing Christmas on the streets of Kilkenny. The lack of humanity is horrendous and shocking,” said Senator Gavan.

He undertook to write to Kilkenny County Council to look after the man on a humanitarian basis “after the living hell he has been put through for the past two years’’.

Senator Gavan concluded: “This case gives just a small insight into the horrors of human trafficking that have been swept under the carpet in this State for too long. When this story comes to the public’s attention, the details will be shocking and have particular reverberations for the horse industry.’’

Efforts to contact Senator Gavan for more information on this case were unsuccessful by time of going to press.