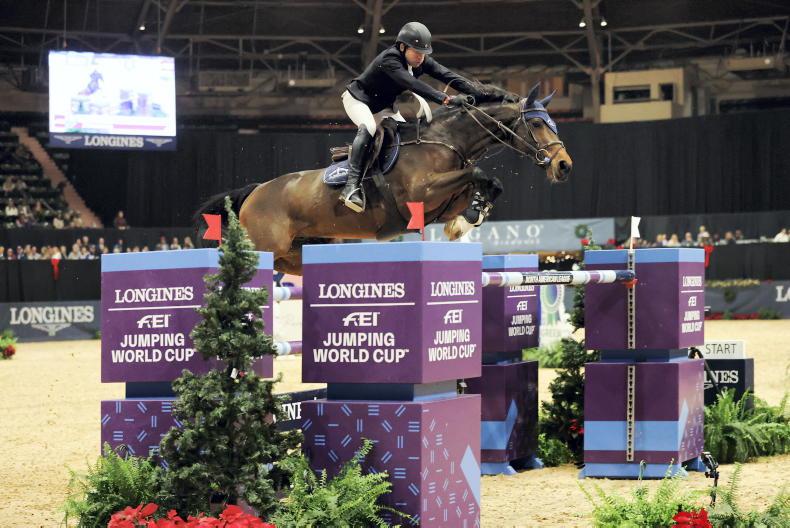 Conor Swail and Count Me In winning the $215,000 Longines FEI Jumping World Cup in Fort Worth at the end of December \ Winslow Photography, Josh Winslow

CO DOWN show jumper Conor Swail has started 2022 in the top 10 of the Longines FEI World Rankings.

A phenomenal run of form at the end of 2021 saw Swail land three World Cup qualifier victories, the latest of which came just before Christmas and helps him move up from 13th last month.

Sweden’s Peder Fredricson remains as the world number one for the fourth consecutive month. Switzerland’s Martin Fuchs has climbed two places to number two, ahead of Germany’s Daniel Deusser who has dropped to third place.

In the under 25 world rankings, Britain’s Harry Charles has taken over the top spot after an excellent London International Horse Show where he won both the World Cup and the five-star Grand Prix. He takes over from Switzerland’s Bryan Balsiger, while Mikey Pender drops one place to number three.

In the dressage rankings, Germany’s Olympic champion Jessica von Bredow-Werndl remains the world number one with TSF Dalera BB. Britain’s Charlotte Dujardin has moved up one place to number two with Gio after a World Cup Grand Prix and Freestyle double at the London International Horse Show.

With no eventing action in recent months, Britain’s Oliver Townend remains the world number one. 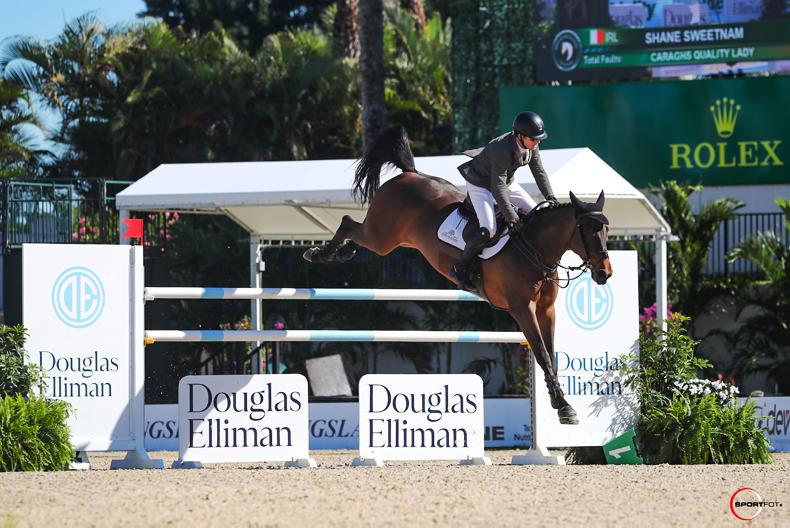 Irish Field Contributor
INTERNATIONAL: Sweetnam lands WEF win with ISH
Shane Sweetnam and Conor Swail were among the winners at the first week of WEF in Florida 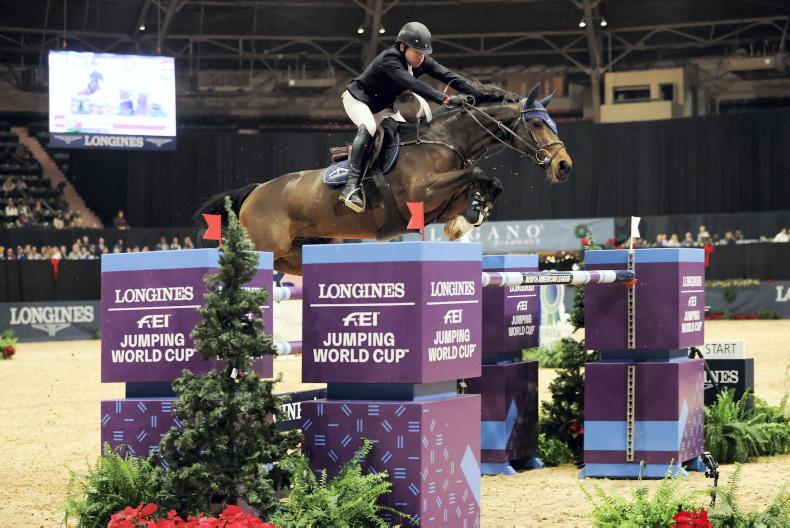 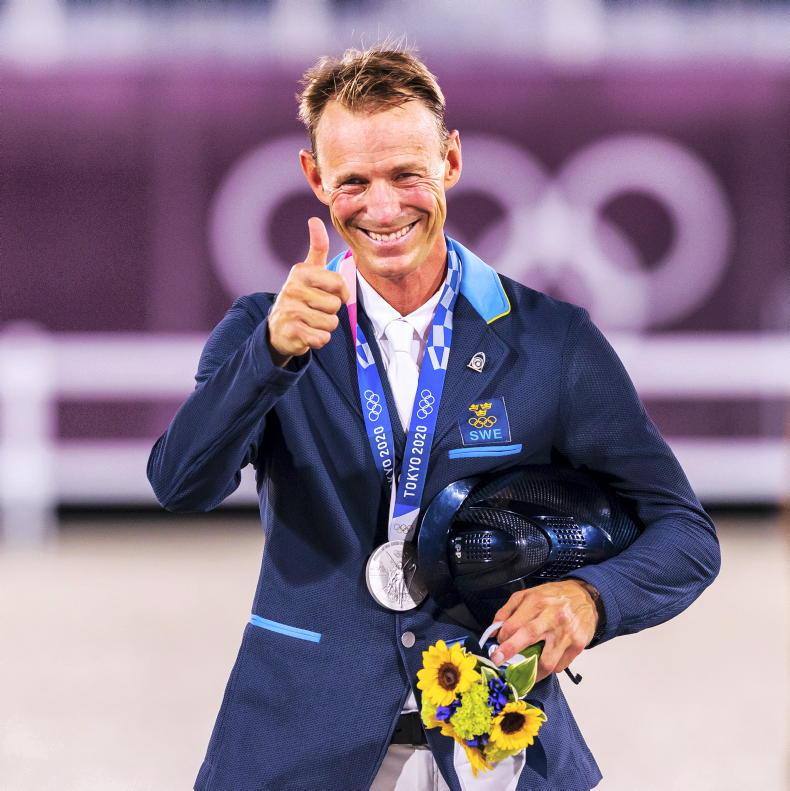 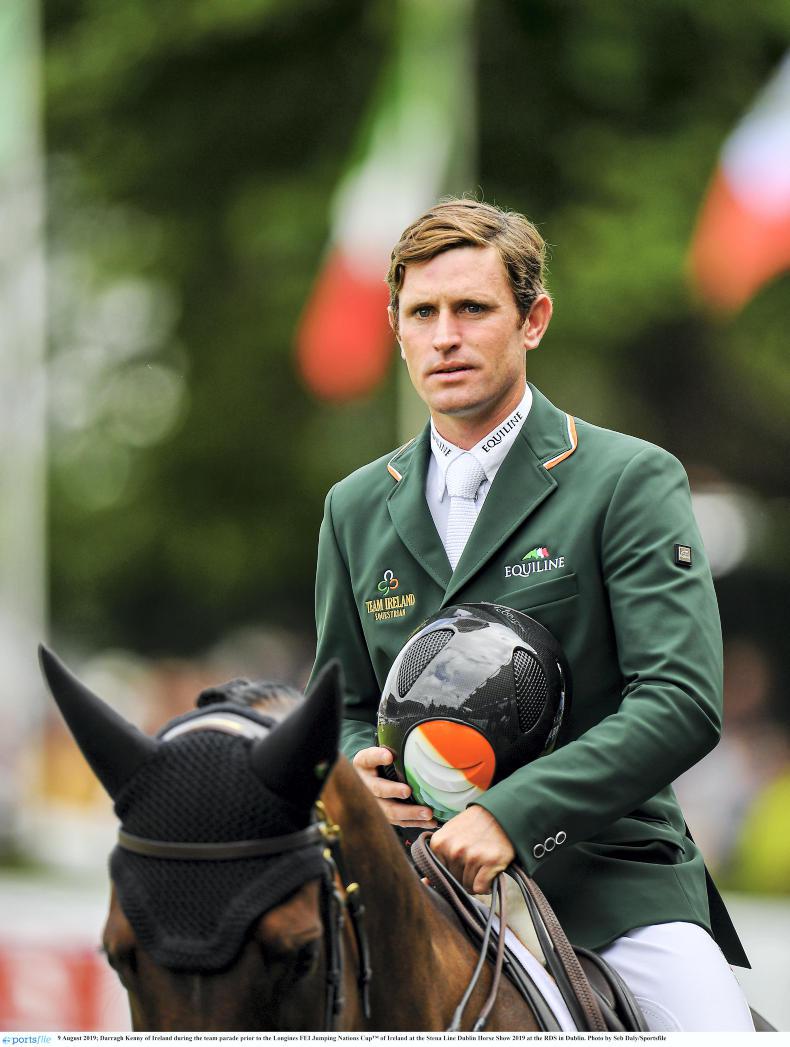