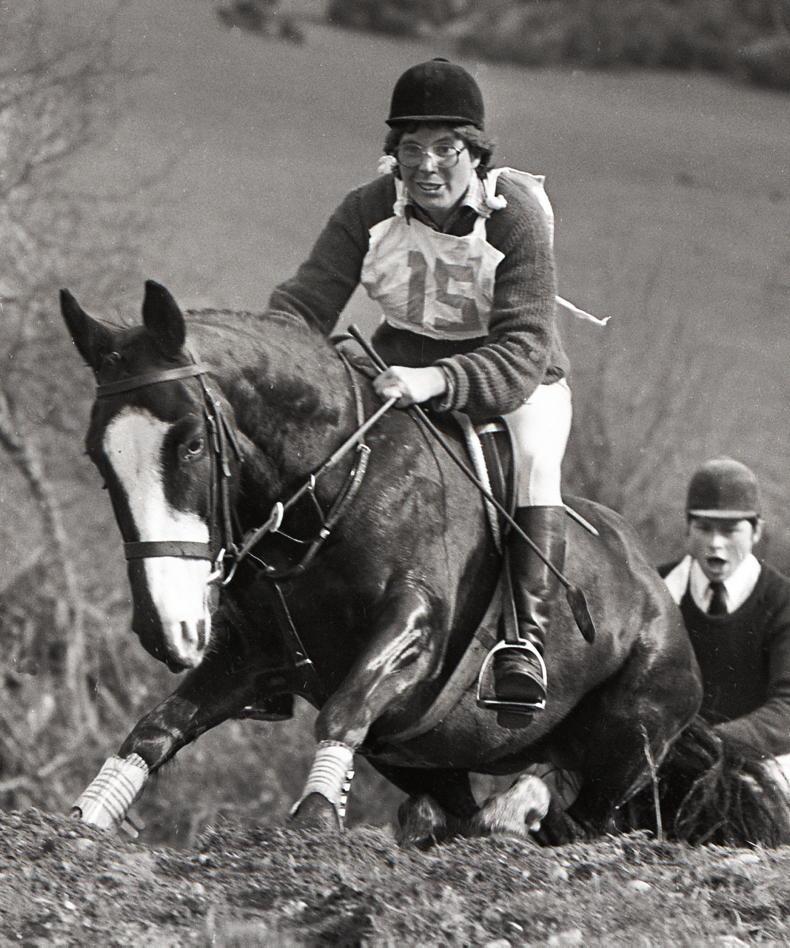 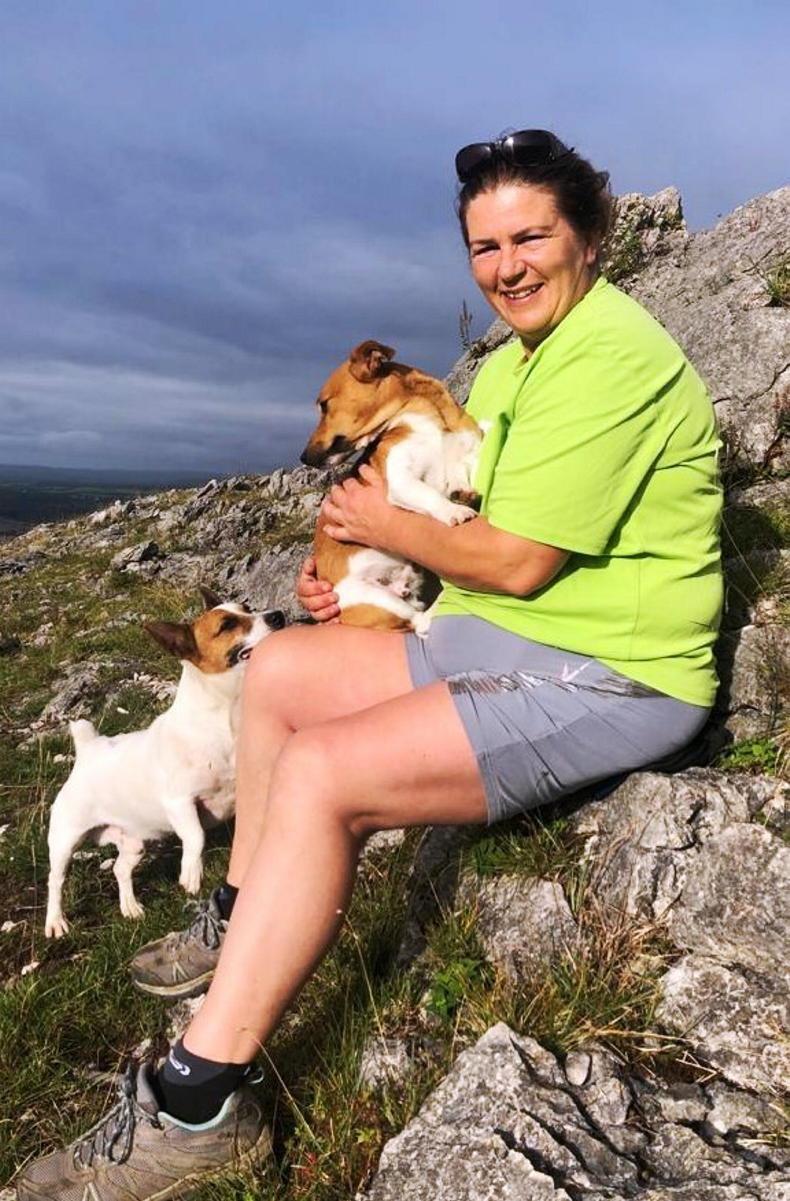 MANY tributes have been paid by the Irish equestrian community following the passing of the highly-respected Grainne Sugars, late of Johnstown, Co Kildare, and Galway’s Riona Finn Naughton last weekend.

A HSI press release this week described Grainne Sugars, who passed away last Sunday, as a pillar of the equestrian community. Beginning as a rider, Grainne represented Ireland on the junior eventing team and following this on Irish endurance teams in the 1990s. Throughout her life, Grainne was heavily involved with the British Horse Society, Horse Sport Ireland and affiliates, as well as AIRE.

With an undisputed passion for sharing her knowledge and experience with others, Grainne played a significant role in the initial development of the HSI Coaching Programme.

As a HSI Coach Developer, Grainne delivered many coaching courses around the country, imparting her extensive knowledge with all who attended.

She had a passion for education and, for over 40 years, taught and assessed with the Irish Pony Club, showing equal care and passion for those on lead-reins as those going forward to sit their ‘A’ test.

Owned and managed by Grainne for 30 years, Calliaghstown Equestrian Centre, Rathcoole was a hub of learning and enthusiasm for all who passed through, and was an integral part of the Irish equine industry. Grainne also held the position of chairperson of the Association of Irish Riding Establishments (AIRE).

Many took to social media to share their memories and pay tribute to Riona Finn Naughton who passed away last Saturday, May 21st. Riona was a true horsewoman, who was incredibly passionate about the production of horses and the education of riders.

Riona was passionate about coaching. She had extensive knowledge, a natural empathy for both horse and rider and this, combined with her own unique delivery style, made her an excellent coach. More recently, Riona later went on to pursue a Masters in the University of Limerick while remaining a very active coach.

Through her role at Galway Community College, Riona brought to life a programme which most would only have dreamt about. Her vision and determination was admirable and so many young people in the area benefited as a result.

HSI extended deepest sympathy to both Grainne’s and Riona’s families and many friends whose lives were touched by the spark of these extraordinary ladies. These two horsewomen will be sadly missed by all.