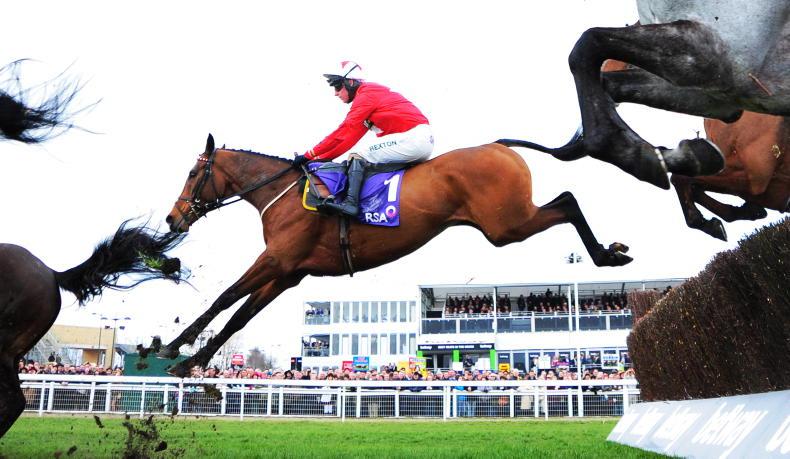 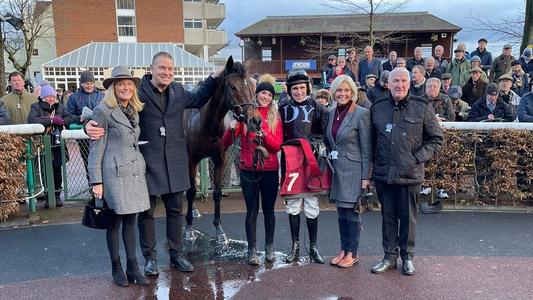 Blaklion rolled back the years with a tremendous front-running display in the Jewson Altrincham Veterans’ Handicap Chase at Haydock.

The 12-year-old, who won the RSA Chase at the 2016 Cheltenham Festival, had not managed to get his head in front since winning the Becher Chase over Aintree’s Grand National fences almost four years ago.

Results have been largely disappointing since being snapped up by owner Darren Yates in 2019 and joining Dan Skelton, although he did manage to finish sixth in the Grand National itself last spring.

With a comeback run at Bangor three weeks ago blowing away any cobwebs, Blaklion was a 3/1 shot for his latest assignment and jumped impeccably in front under champion jockey Harry Skelton.

Another name familiar to jumps fans, the Venetia Williams-trained Aso, looked a big danger after jumping the final fence, but the leader dug deep and had almost four lengths in hand at the line.

Harry Skelton said: “That was great today. The horse is a credit to himself really and for older horses to have the opportunity to run in races like this is fantastic.

“He gave me a great ride and the horse deserves it. At home he shows all that old enthusiasm and it’s great for Darren and Annaley (owner’s wife) – they put a lot in and they’ve had a fantastic day.

“It’s just brilliant and what National Hunt racing is all about.”

A Different Kind (7/4) made it four from four since joining Donald McCain in the preceding Oakmere Homes “Introductory” Hurdle.

Runner-up on his sole start in the Irish point-to-point field, the four-year-old had since won two bumpers and a novice hurdle at Sedgefield.

The son of Doyen was not even favourite to beat two rivals on Merseyside, but knuckled down for Brian Hughes to give weight and a one-length beating to 8/11 shot Green Book.

“He has just done everything we wanted him to do. Maybe he didn’t love the ground but he is just good at his job,” said McCain.

“We will have a look at the Rossington Main (at Haydock in January). We can certainly have a look, as he has not been beaten yet. There is no reason why we can’t consider races like that, we’ll just see what the ground is in the meantime.

“It was a difficult sort of race to ride today – we didn’t quite know what to do for the best on what was bad ground. They had previously run two three-mile hurdle races on it, so Brian kept him out of trouble and he’s picked up and done really well.”