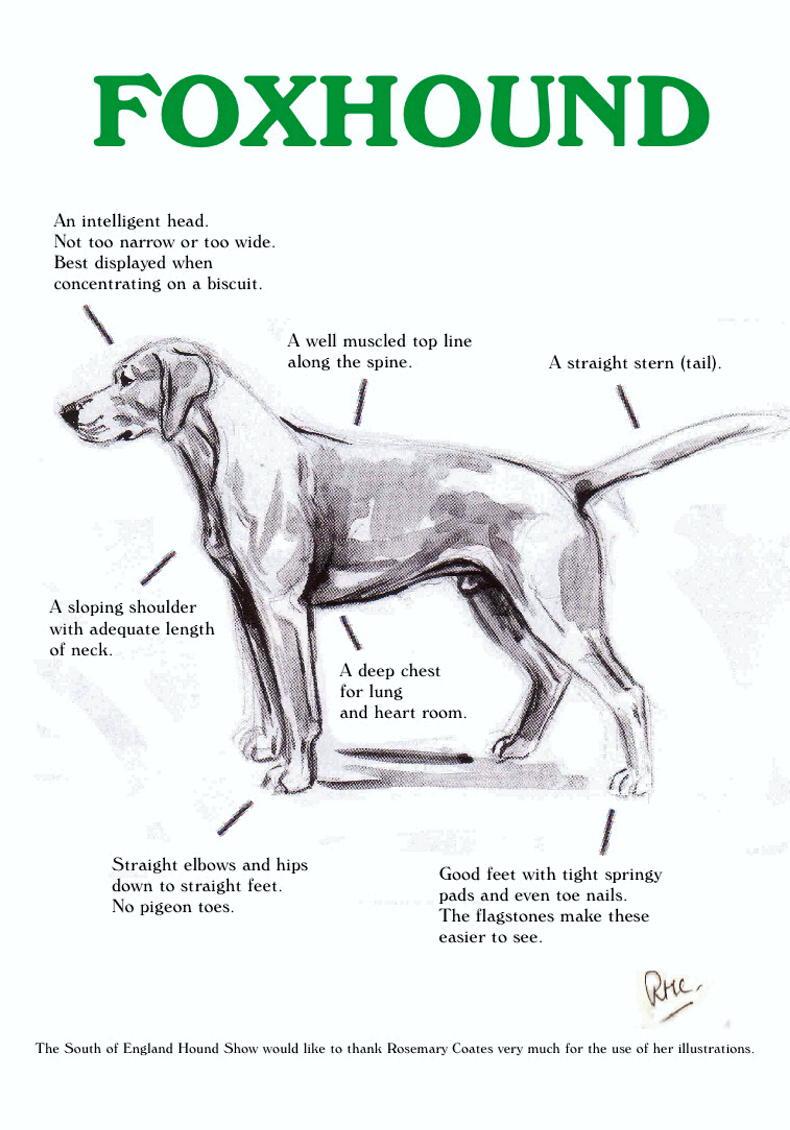 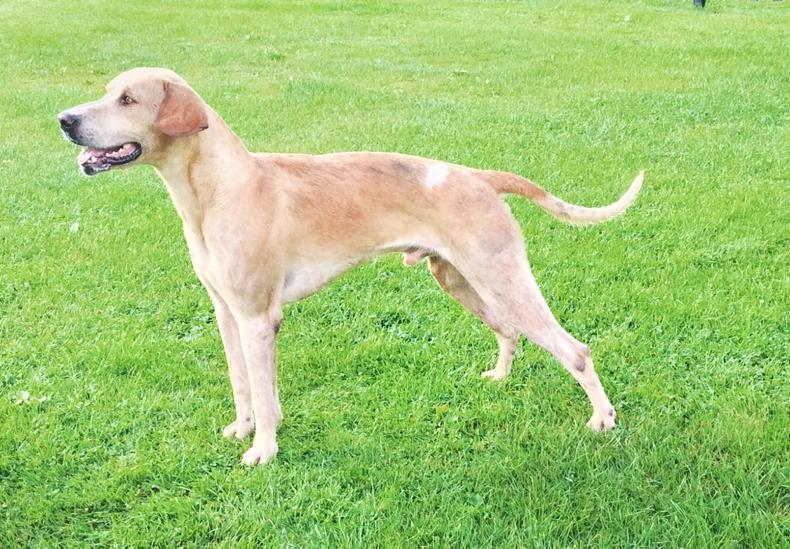 ROBBIE Hodge has hunted with the East Antrim Harriers for the last six years. He and wife Emma are following in Robbie’s father’s hunting footsteps and keep 30 couple of modern foxhounds, plus pups. Robbie started hunting when he was just seven and has an Irish Draught x thoroughbred hunter stabled at the East Antrim kennels. He reflects: “It’s in our blood, horses and hounds, it’s a way of life for me and my family.” Hailing from English lines, the hounds are kept in separate bitch and dog lodges and are currently gearing up for the season doing plenty of roadwork. Cub hunting will begin at the end of September when cattle begin to come in. The East Antrim Harriers are mostly a farmer pack, some contractors, some beef farmers, so much of the hunting and hound-running is done on farmer-owned lands.

Pups start to be trained with puppy walkers and those first 10 months are where they learn their trade, or as Robbie puts it: “They learn the way of the world.” The pups learn what sheep are, how to be safe in traffic and to come to call.

At 10 months they are coupled with older hounds, which encourages them to follow and learn from the older pack. Training to the horn happens on the summer field runs, they learn short blast commands and again, take their leads from the older dogs.

“We all have favourites,” Robbie admits, his own favourite being a noble-looking dog called Stanlake 19 who he bred, and he proudly says of him: “He’s just a class hound, looks great, is athletic and is brilliant cross-country.”

Stanlake 19 is out of parents that Robbie also bred. Pride returns in his voice when he mentions the bitch Gladfly, the dam of Stanlake 19. Harrier hounds don’t have to adhere to a studbook, but Robbie keeps a close trace of the breedings.

As well as a good season’s hunting, Robbie hopes to do some more showing at some of the national fox hound shows. And with a foxhound as handsome as Stanlake 19, why wouldn’t you?