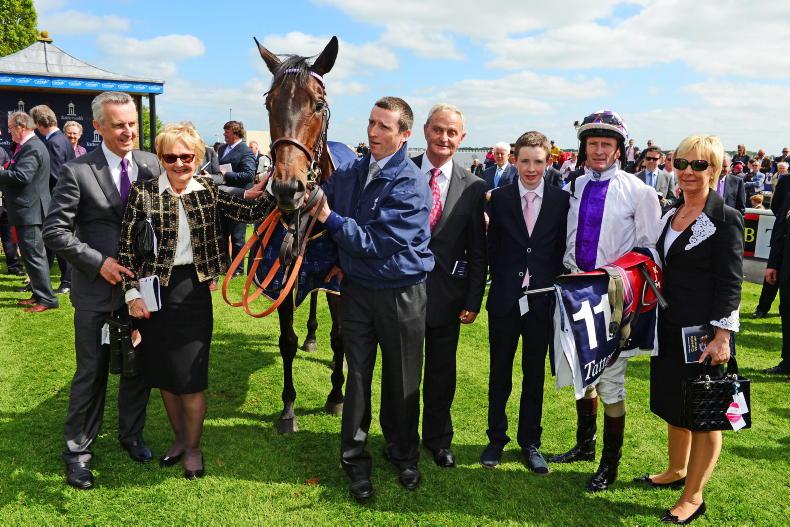 PADDY Bolger, brother of Jim Bolger and an integral part of that trainer’s breeding operation, passed away on Saturday after a lengthy illness. He was 82.

From Oylegate in Co Wexford, Paddy foaled all the Bolger-owned mares at Redmonstown Stud, safely delivering the likes of Teofilo and Trading Leather before handing over duties to his son Ken who now runs the operation.

It was Paddy – along with another brother, Liam – who dug out and laid the gallops at Coolcullen when Jim and family moved in to the Co Carlow training centre in 1982.

As soon as foaling season ended, Paddy enjoyed going racing, The Galway Races were an annual favourite and last year he and his wife had a winner there when Cool And Clever, which he bred, won the nursery in the colours of Paddy’s wife, Marguerite.

Outside of racing, hurling was his passion. With Marguerite, he supported local club Oylegate-Glenbrien and never missed a Wexford match.

He is survived by Marguerite and their children Ken and Annmarie, and five grandchildren.