A superb collection of photographs of the great Red Rum; an Aintree preview night in Dublin; James Nolan mastermind of the Punchestown charity race in aid of kidney research is on RTÉ 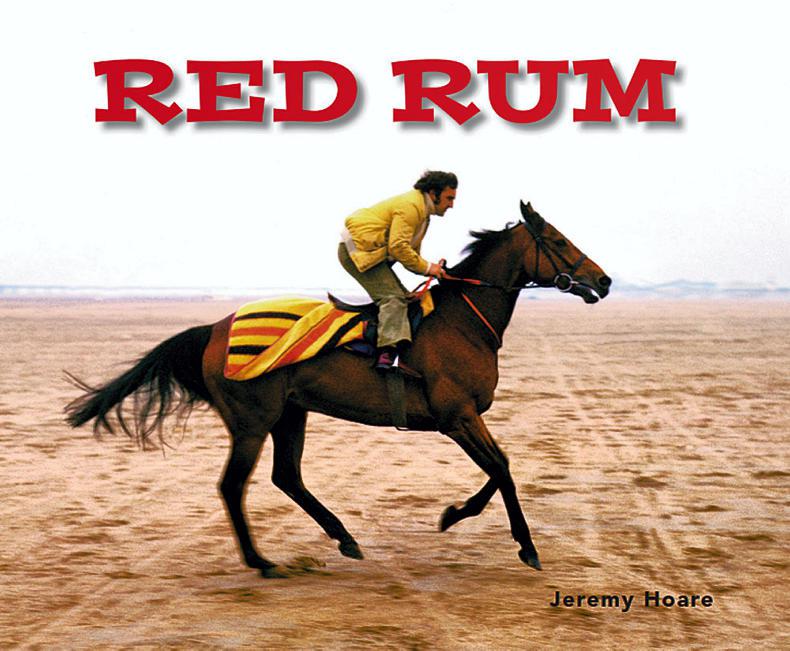 PHOTOGRAPHER Jeremy Hoare has produced a terrific collection of photographs of an Aintree legend - Red Rum. He goes “behind the scenes of a racehorse which maybe should never have raced and a trainer and secondhand car salesman who together won three Grand Nationals, saved Aintree and made Red Rum the greatest racehorse of the 20th century’’.

Forewords are by Tommy Stack, who rode Red Rum to his third historic Grand National win, and Richard Dunwoody.