Sister and brother Alina and Elliot Öhgren have joined the Mullins' team at Closutton - can this be a new strategic move by WPM? 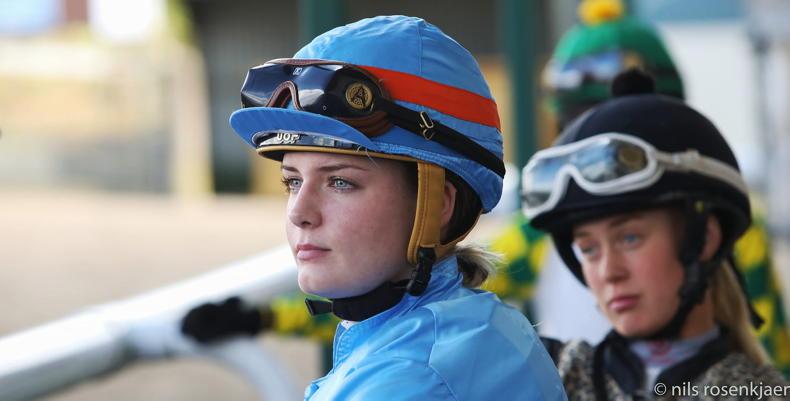 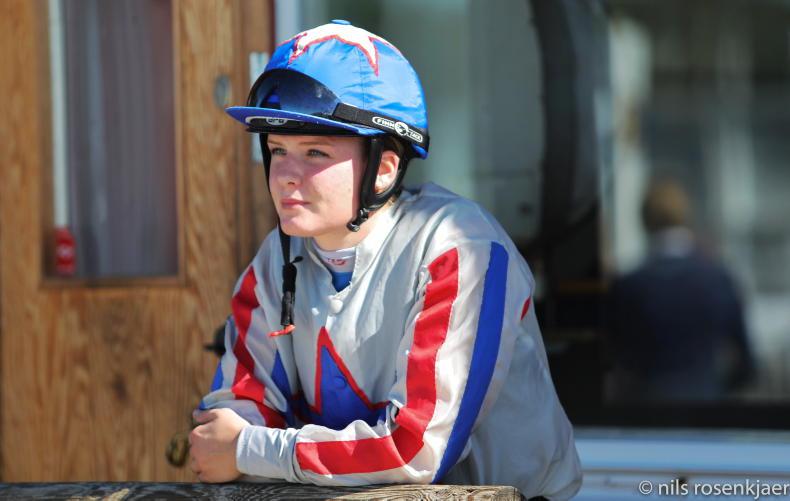 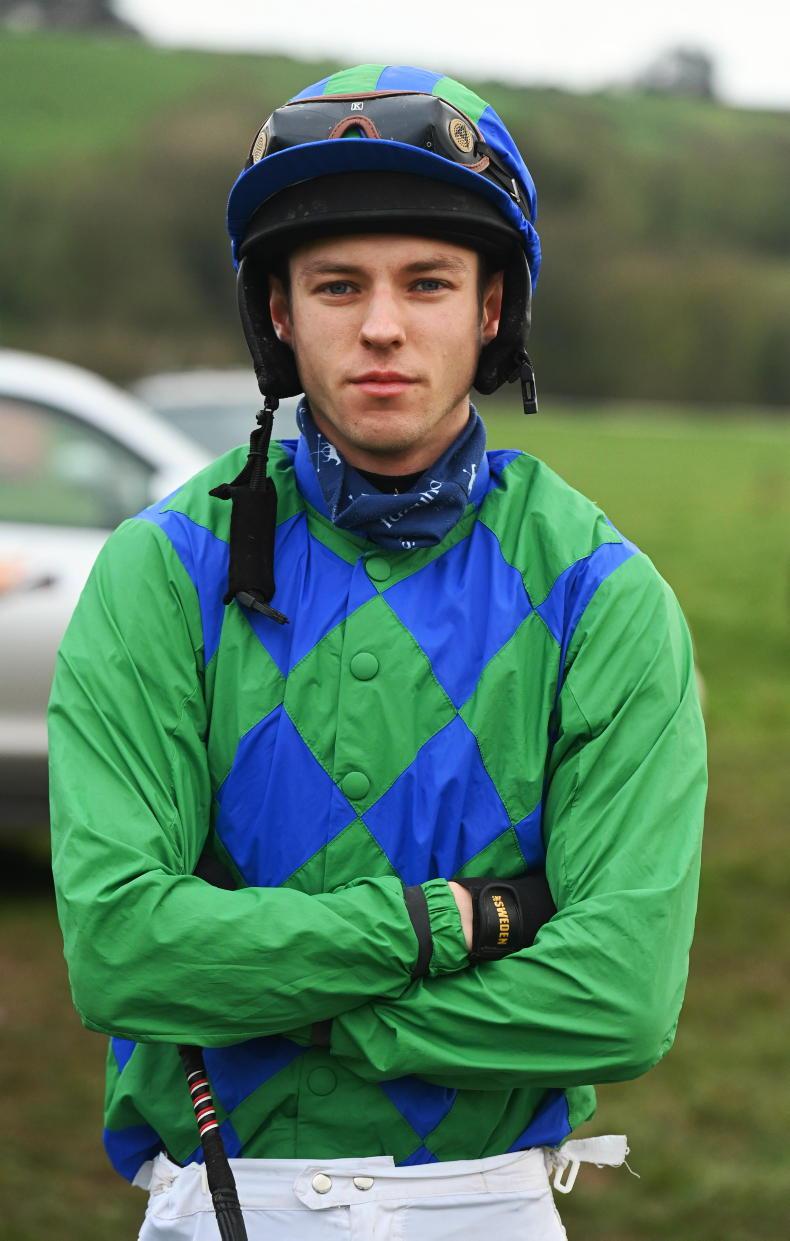 SWEDEN’S champion apprentice of last year, Alina Öhgren, who has turned 21, is getting work experience in the Willie Mullins yard where she has joined her brother Elliot, an amateur rider, who rode at Aghabullogue point last Saturday and was pleased to notch up a second place.

“I came to Willie’s last December and hope to remain until our season gets going in March/April,” Alina explained. “I usually would be riding in Sweden over the winter as that’s when our professionals head off to Dubai and other countries and I get a lot of chances to ride.

“But the track at Bro Park was too bad to race on and racing was cancelled for January, We had very warm weather and then very cold and the groundstaff had to say the ground was not suitable for racing.

“Elliot was already working at Willie’s for more than a year and so he told me to come on over. We do have jumps racing in Sweden but it’s very small.

“My brother is as competitive as I am and he has won over jumps in Sweden. That was a good result for him in the point-to-point and he hopefully he will get more rides.

“When I first came to Willie’s I thought the horses were worked very hard compared to Sweden. The horses are worked every second day. Our horses are only worked twice a week with gentle cantering in between. And we work only on sand and here it is wood chip, harder going.

“But horses can handle it more than we think. Maybe in Sweden we should do the same.”

“I haven’t been racing here yet. I have to get my stable passport, but I’m really looking forward to that.”

Say hello to our Swedish Corinthians next time you see them.