Ger Reid retires from IRIS after 49 years service; It's been a fantastic week for Harry and Lorna Fowler thanks to Don Poli and Barters Hill 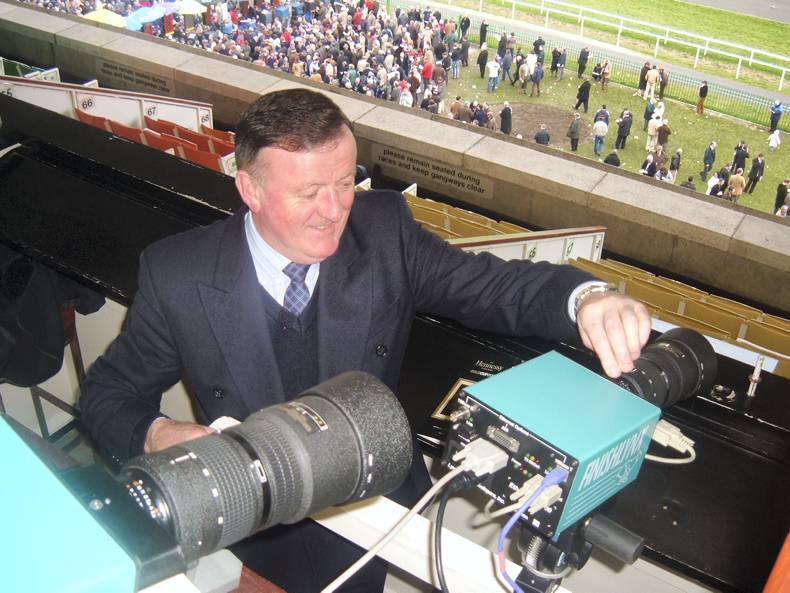 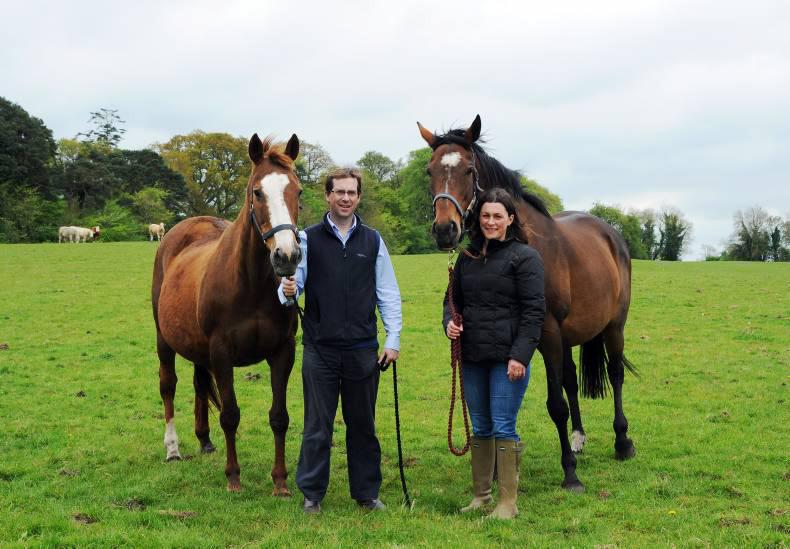 GER Reid, a familiar face at every Irish racecourse, has retired after 49 years of service to the Turf Club and Horse Racing Ireland. A native of Ashtown, Co Dublin, Ger grew up next door to the Phoenix Park Racecourse and it was fitting that his career as a member of the Turf Club’s camera patrol and photo-finish teams began there in 1966.

In his early days, Ger mainly worked as a cameraman, looking after head-on and side-on pictures for the stewards. He was also involved with the photo-finish teams and with timing on the starting stalls. When his older brother Eddie retired in 1993, Ger moved to the judge’s box on a full-time basis in his role as photo-finish manager. In the intervening years, he oversaw the modernisation of the photo-finish unit and introduced digitally produced images to replace the old-style negatives in 2001. He also implemented many projects that improved the accuracy and speed of the photo-finish service, including reverse-angle cameras and electronic timing.