Title: PEDIGREE ANALYSIS: Killala another for the sire of Coneygree

Grandson of the mighty Ardross, Grade 2 scorer Killala Quay is by the sire of undefeated Gold Cup hero Coneygree and he comes from the family of a Group 1 winning miler 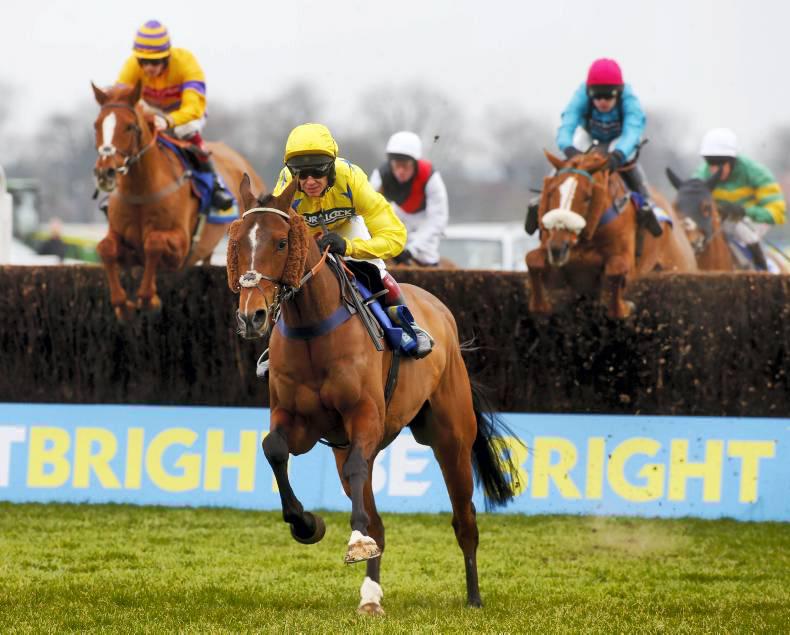 Killala Quay on his way to victory at Kempton (photo: Healy Racing)

ARDROSS (by Run The Gantlet) was one of the greatest stayers of all times and in addition to a string of talented performers on the flat and under National Hunt rules, he also gave us several successful stallion sons, two of whom were represented by winners at Kempton on Saturday.

Ericht, who won the two miles, four and a half furlong handicap chase, is by the 1995 Grade 1 Champion Hurdle hero Alderbrook, while the horse who won the Grade 2 BetBright Best For Festival Betting Pendil Novices’ Chase, over the same distance, is a son of Karinga Bay. 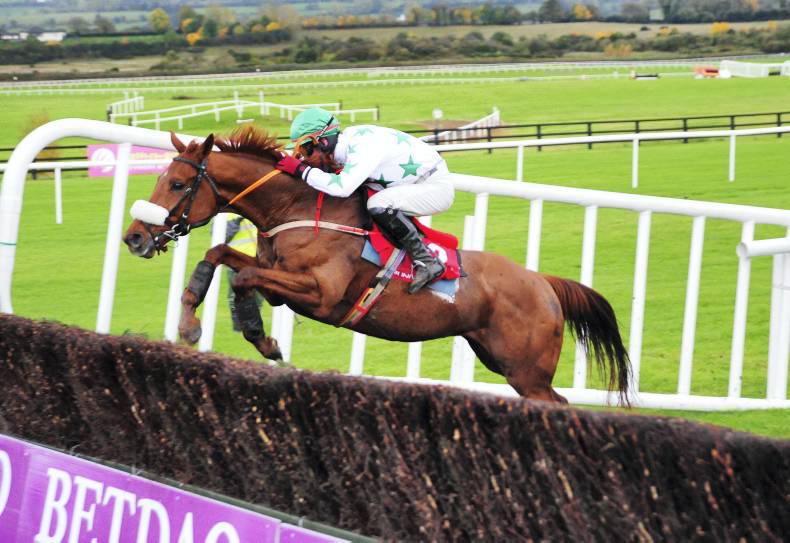 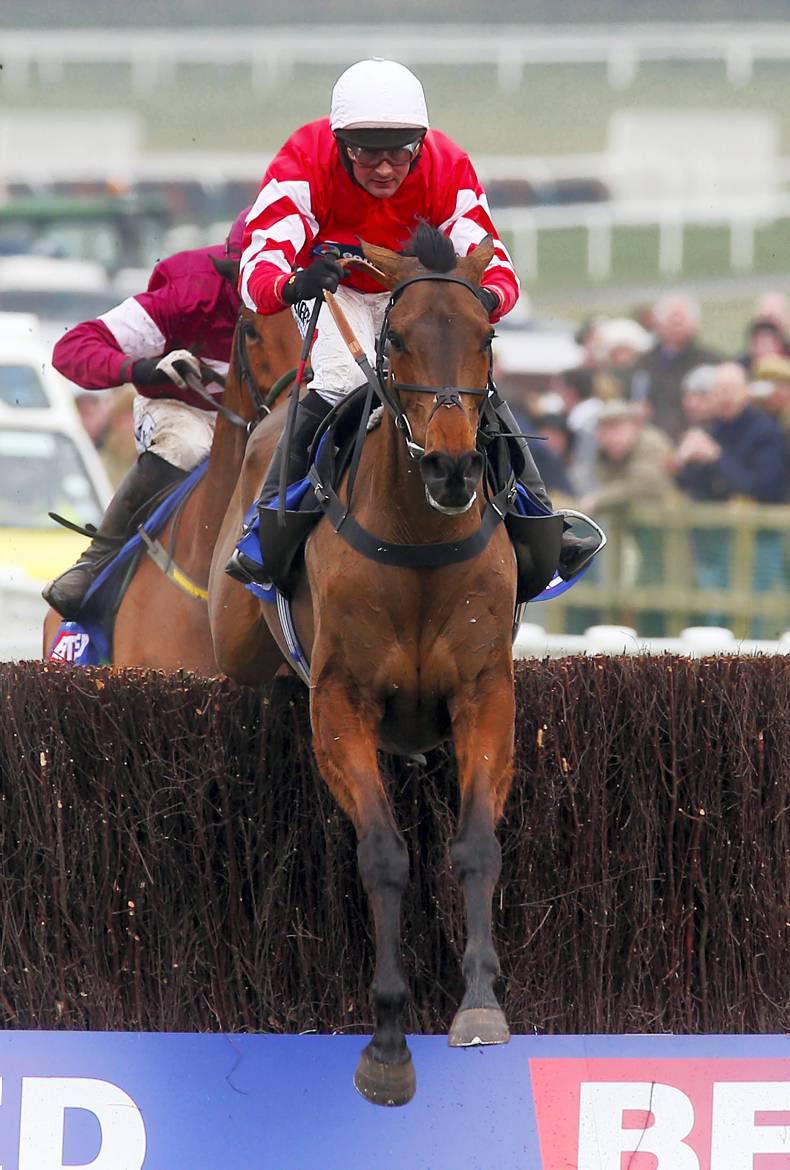 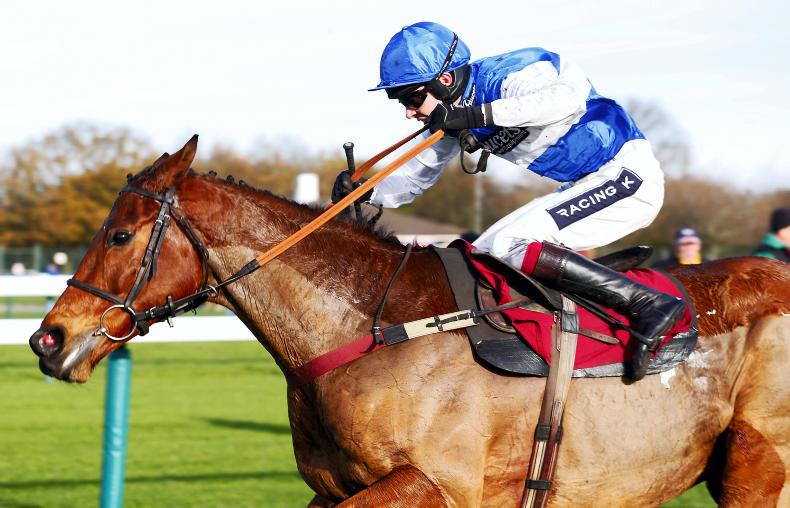 AIDAN COLEMAN: Zamdy is the Man
Zamdy Man ran well the last day at Hereford over two miles on soft ground so the Betfred Super League Novices’ Chase should be right up his street 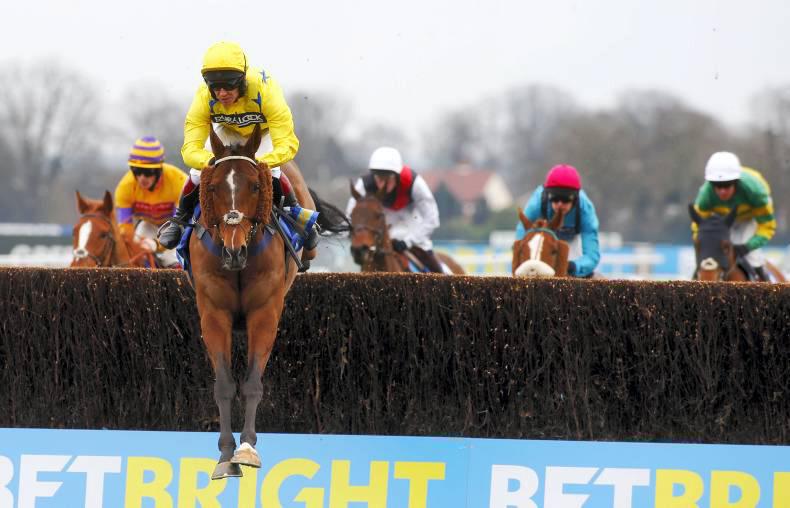 DONN MC CLEAN: Bumper no longer an Irish-fest
The Champion Bumper is not the Irish-fest that it once was; how much will the lefties improve when they go back jumping left handed