Judging at the Ireland West foal championship, Mary Rothwell was delighted to get the chance to stop off for some Dubarry retail therapy 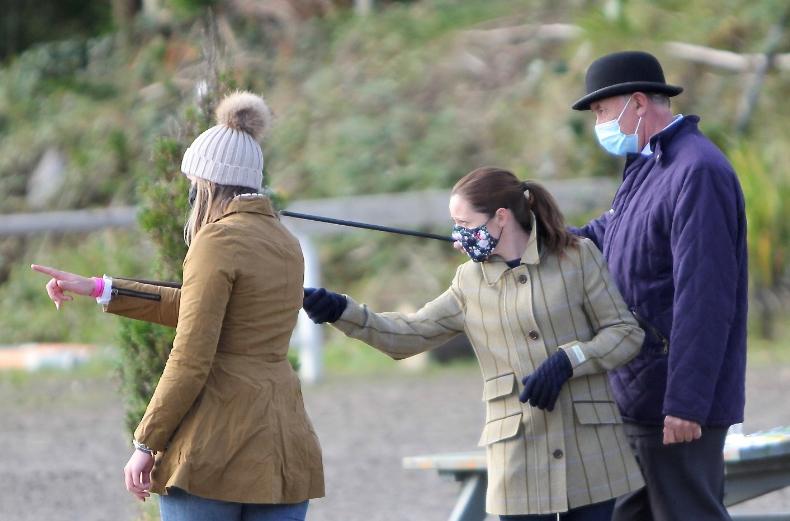 MARY Rothwell’s pilgrimages to the Dubarry factory shop in Ballinasloe are renowned amongst her friends so it was no surprise to hear that a retail therapy stop was made last Saturday on the way to Claremorris. She and her father Derry were judging the sport horse section at the Ireland West foal championship where they made another purchase at the auction, bringing home a Carrabawn Cross colt foal to Tinahely.

“We’ll turn him away and more than likely he’ll be aimed under saddle as a four-year-old and probably sold on then. It was lovely to see the showing circle faces again and to see inside Dubarry too. There were serious withdrawal symptoms, even if I was receiving phone calls from the car park to hurry up! Dad was sad to see the empty Fair Green and the Showgrounds gates locked,” said Mary as due to Covid-19, both this year’s Ballinasloe Horse Fair and agricultural show were cancelled. 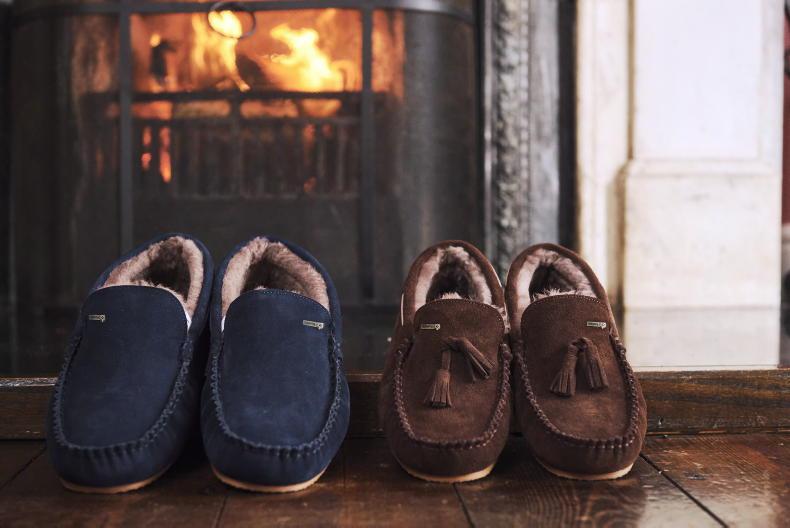 Helen Sharp
Let is now, let it snow, let it snow
With Dubarry this Christmas you'll be warm and stylish from head to toe as you celebrate the season with your loved ones 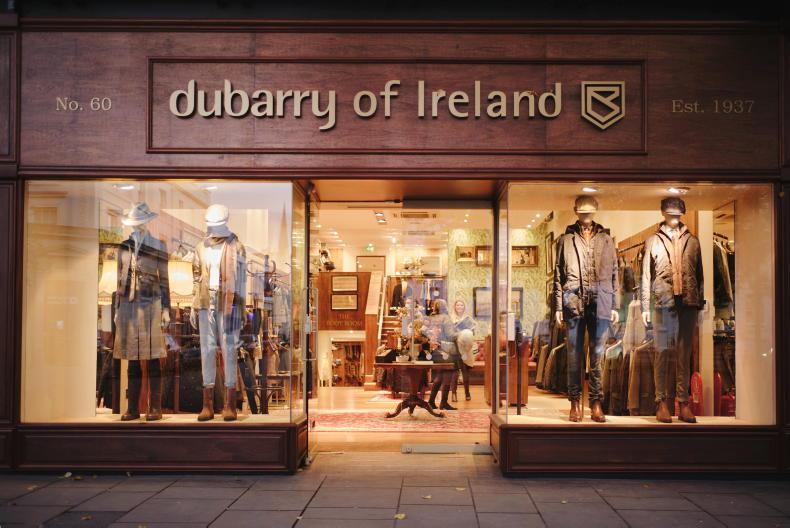 Olivia Hamilton
PARROT MOUTH: Dress your best at Dubarry
If you are buying or selling at Tattersalls Cheltenham Sale or racing at the premier track, head into town to check out Dubarry's flagship store 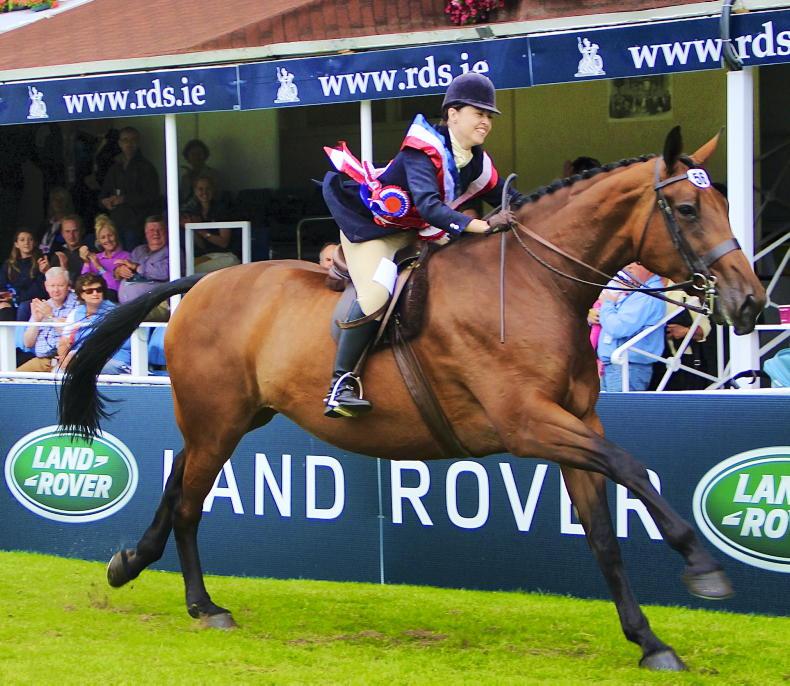 All in the family - Mary Rothwell: Tinahely times
In the second part of a feature on the Rothwell family, Mary talks to Susan Finnerty about victory gallops and online classrooms 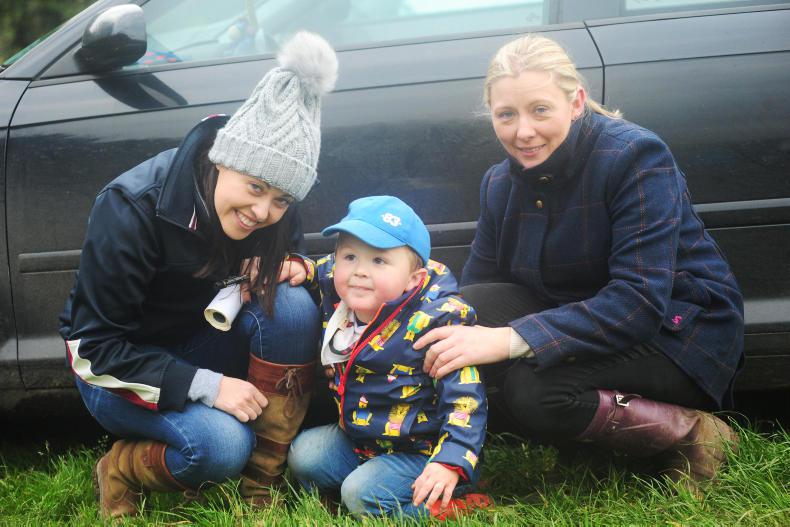 MARGIE McLOONE: Building up a broodmare band
Having helped produce the family’s many winners and champions in the sport horse sphere, sisters Sharon and Mary Rothwell are now breeding thoroughbreds