Title: PONY TALES: P.J. quick to spot a good one! 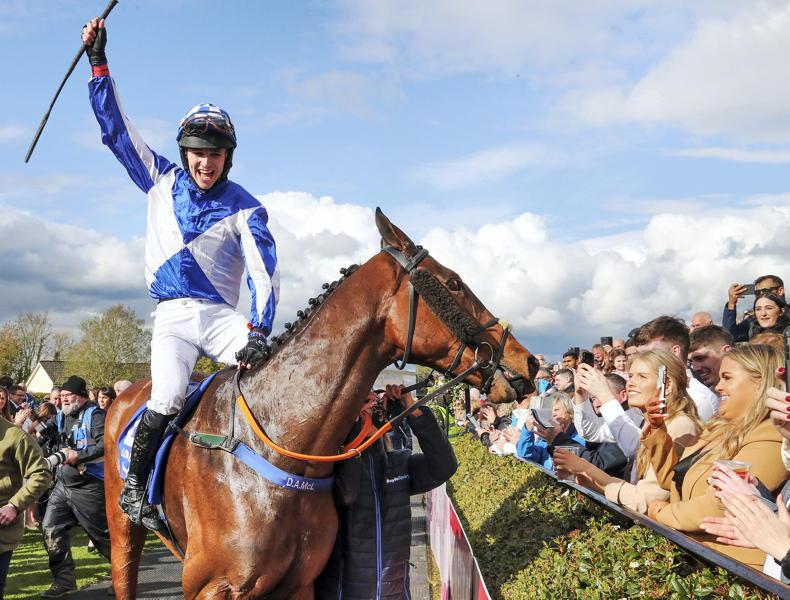 BoyleSports Irish Grand National winner Lord Lariat, ridden by Paddy O'Hanlon, is cheered in by the Fairyhouse crowd. The Golden Lariat gelding was purchased for €5,500 at the 2018 Tattersalls August Sale by leading rider and producer of show horses P.J. Casey \ carolinenorris.ie

P.J. CASEY’s name may not have appeared on the racecard but he is still very much involved with Monday’s BoyleSports Irish Grand National winner Lord Lariat who he purchased for just €5,500 as a three-year-old at the 2018 Tattersalls August Sale.

Best known to readers of the Irish Horse World section of The Irish Field as a leading rider and producer of show horses, P.J. was also a very fine point-to-point rider. He was so impressed with the Golden Lariat gelding’s jumping prowess that in 2019, after a break of over 10 years, he took out his amateur jockey’s licence again to ride the bay who was to run in the colours of Kilkee’s Pat Blake.

“I lost a couple of stone to be able to do so but it was a short-lived effort as he only ran in one point-to-point before we sent him to the track. He was first trained by Karl Thornton, who sent him out to win two races over hurdles and a handicap chase while, once we’d hatched the plan of aiming him at the Irish National, we moved him to Red (trainer Dermot McLoughlin) who won two other chases with him before the big one on Monday when Paddy O’Hanlon gave him a great ride.”

Back in 2019, P.J. produced the supreme champion, Crown Star, and the reserve supreme champion, Greenhall Push Button, in the TopSpec show hunter section of the Dublin Horse Show. P.J. stuck with the four-year-old Crown Star for the final judging while his wife, Sonya, took the ride on Derry Rothwell’s Financial Reward mare and the Grennanstown-based couple had the ideal result when they took the top sashes.

“With Covid and everything, we’re stepping back a bit from showing,” P.J. told the Irish Horse World on Tuesday. “We’ve got plenty of quality show horses here and we’re happy to help and produce some for others but we’re mainly selling them from home. There’s a lot less pressure and it also means we’re not going to shows every weekend and can spend more time with the kids.”

Twelve-year-old Sean and Emily, who was 10 on Sunday, ride if and when they want but are currently more involved with Gaelic football. Both play for Fingal Ravens and P.J. himself has returned to the fold, lining-out at centre forward for the senior team of which he is captain. Lord Lariat’s win on Monday quickly featured on the club’s Twitter account. 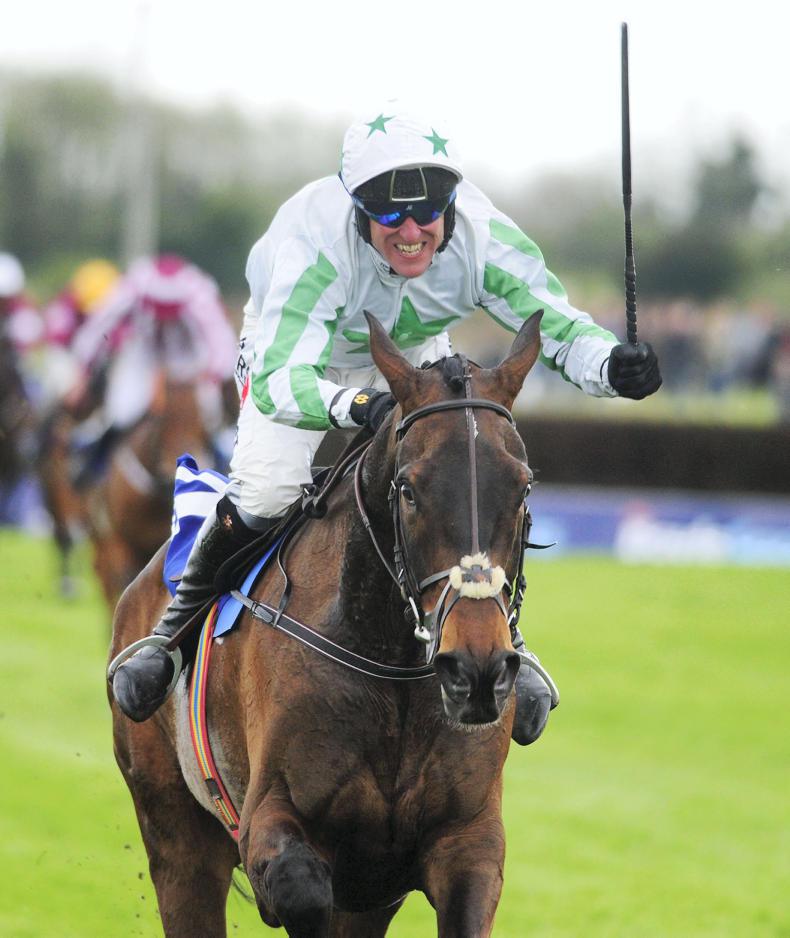 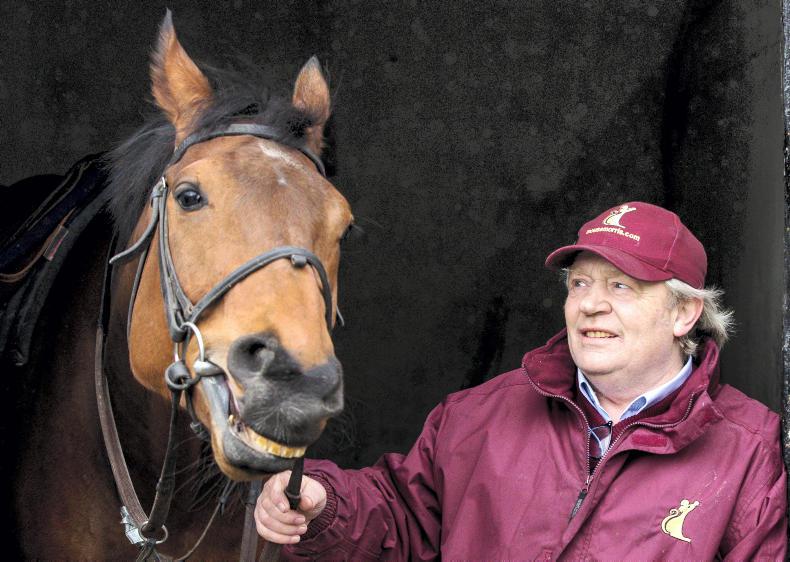 All eyes on Ireland's richest National Hunt race
Leo Powell attended the launch of the €500,000 BoyleSports Irish Grand National, a race that could decide who will be Ireland's champion trainer 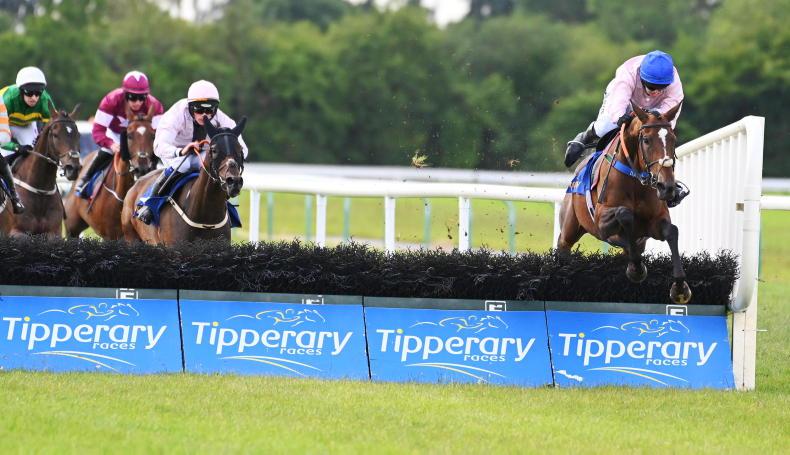 Ryan McElligott
TIPPERARY THURSDAY: Santa Rossa in the form of her life
The daughter of Jeremy looked to have it all to do against a field featuring this year’s Champion Hurdle fourth Saint Roi 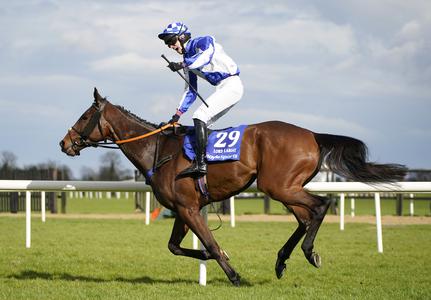