Ronan Groome sets the scene for the feature race on day six of the Galway Racing Festival. 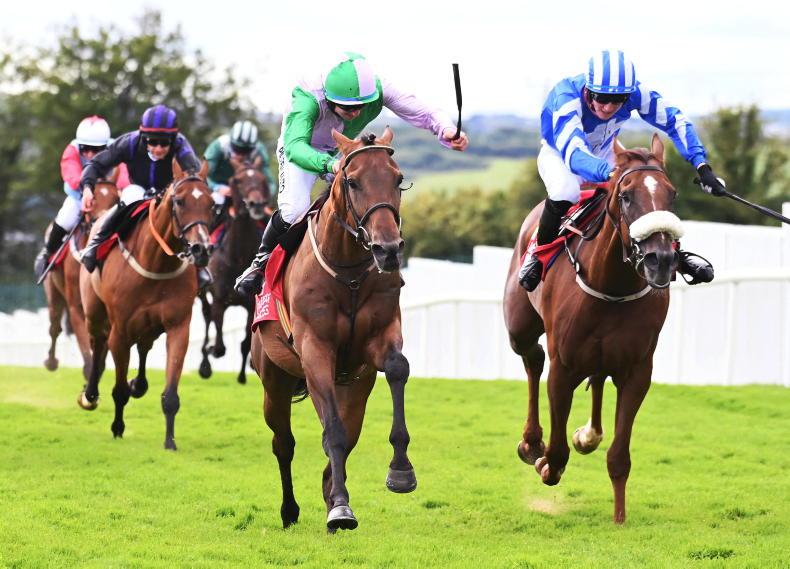 “I HONESTLY think if he is in the shake-up at the bottom of the hill, it’ll take a fair one to beat him.”

You were fairly on the money on these pages last week, Shark. And not even a loose horse could stop Hewick getting to the post ahead of the rest up the hill in the Galway Plate. If you didn’t know it by now, Shark loves a Galway winner. And if you didn’t know it from before, when he’s confident, we should be confident.

He told everyone who’d listen Skyace would win the Grade 1 Mares’ Novice Final at Fairyhouse two seasons back. He couldn’t believe the price Hewick was for the Bet365 Gold Cup. And he called the same horse to a tee in the Galway Plate.

And though it probably has been written 1,000 times this week, it needs mentioning again, both those horses cost a combined €1,450. That is simply an outrageously small amount of outlay in today’s market. All hail the Shark. So no better man to get a line off ahead of today’s feature contest, the BoyleSports Handicap Hurdle where he has a live hope in Hallowed Star, for which he has notably booked an old ally in Rachael Blackmore, in whose career he played an integral role.

“I thought he was a bit unlucky here on Wednesday,” Shark said regarding the five-year-old’s run to finish fifth in a 12-furlong maiden behind Dads Lad.

“He met a bit of traffic but he came up the hill really well and this was always the plan really. We were always going to either run him in the big amateur race on Monday or another flat contest and then go for this two-mile-seven hurdle.

“He has come out of the race fine and hopefully now he can get it done.”

Hallowed Star has a nice profile for the race. He has only run seven times over hurdles, winning two of his last three, which included a win at this festival last year, so he’ll have plenty of supporters today.

He does however have to take on the might of Closutton, from where Willie Mullins has sent out five of the last seven winners of this contest.

He has four in the field this time around but it is significant that Paul Townend rides La Prima Donna, who Patrick Mullins suggested on these pages last week hasn’t fully lived up to expectations yet but will appreciate this step up in trip.

That says plenty for La Prima Donna, who is out of the French Gold Cup winner, Princesse D’Anjou, that she hasn’t yet fully done what was reasonably hoped for her, considering she was just touched off in the Grade B Rybo Handicap Hurdle at Fairyhouse last March.

Annaf out to uphold notable trend in Stewards’ Cup

YOU need all the help you can get to find the winner of today’s Stewards’ Cup (3.20) at Goodwood but such a traditional race bears stronger trends than most contests.

One interesting stat concerns three-year-olds. Since 2015 just 13 of them have run in the race. That’s a scant amount when you consider there were 210 runners in all. And from just over 6% of the total runners, three-year-olds have won three times.

Those two winners and the most recent three-year-old winner Khaadem (2019) were all fast-progressing horses coming into the race on a crest of a wave. There is only one three-year-old in today’s line-up, Annaf, and he doesn’t have the same sort of staunchly progressive profile but did run a career best when second in the Group 3 Chipchase Stakes at Newcastle on his most recent start, so that makes him worth considering at least. He was 25/1 last night.

The other notable trend is the draw, which seems to favour either low or high, but not middle, and that is exactly how trainers picked out their numbers from the official draw yesterday.

Roger Varian, who took the last of the lower-number draws for his Saint Lawrence, interestingly said: “It was only middle numbers left, really. I want to be drawn towards one side. Who knows if it’s right or wrong, but seven just gets us (there).” 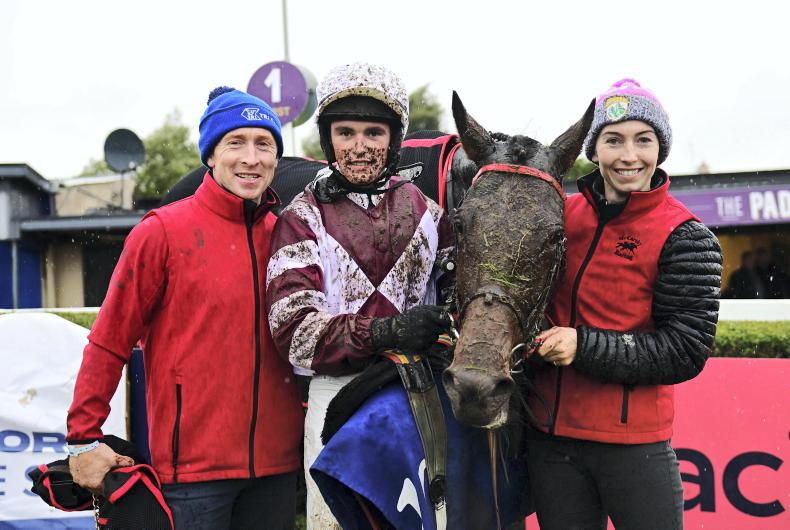 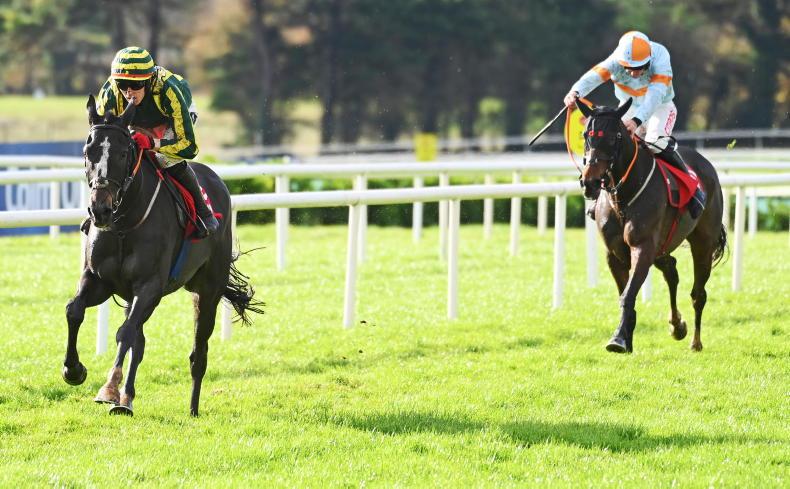 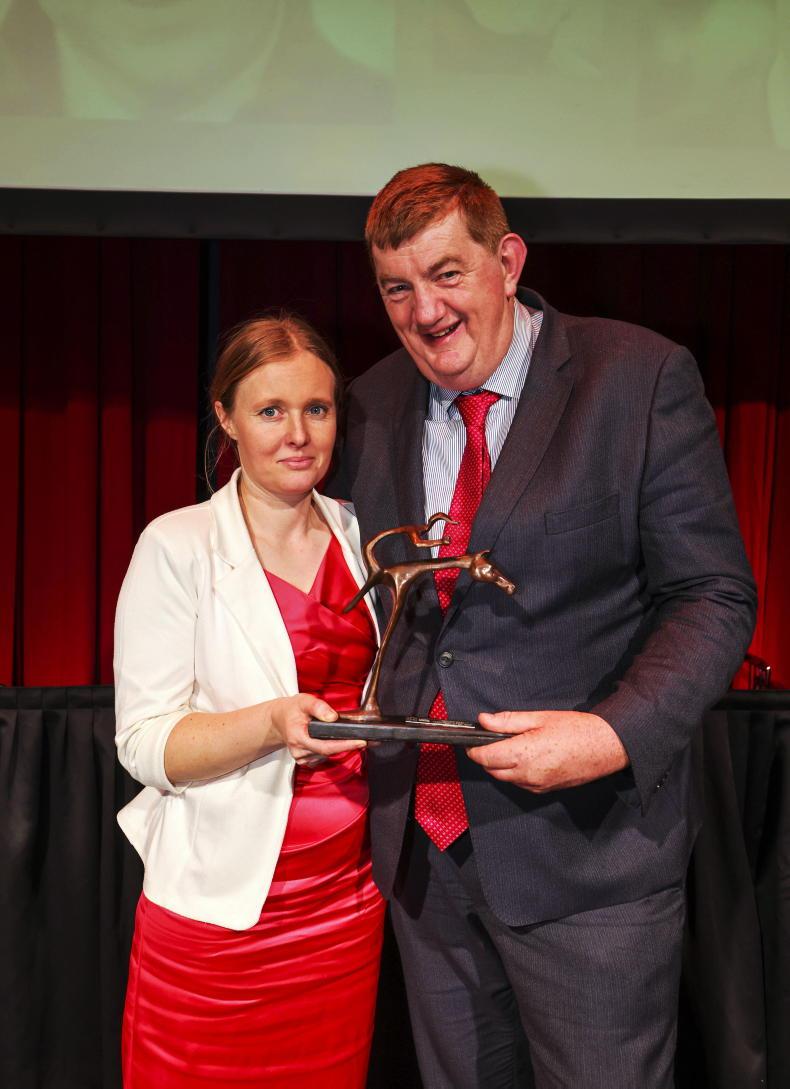 Mark Costello
HRI AWARDS: Shark's huge Hewick achievement is recognised
A round-up of the winners from this week's HRI Awards in Dublin