Title: REVIEW 2021 - Showing: All Ireland finals run without a hitch 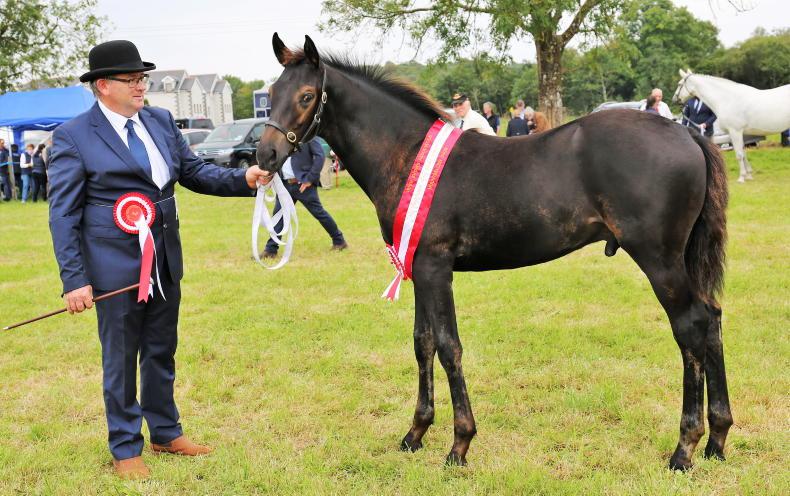 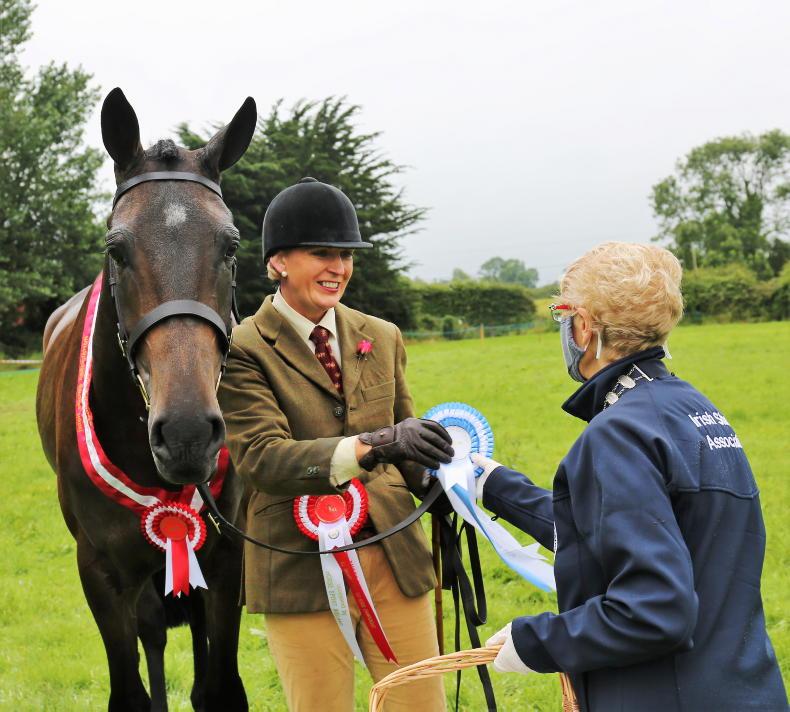 TWO days of several All Ireland finals were ran off by the ISA with the first taking place in July at Charleville.

Regina Daly’s Say No More took the first part of an All Ireland-Balmoral double by winning the three-year-old final from 15 entries, the largest number by far on the day. Reserve was John Roche’s Assagart Hopes & Desire, a full-brother to his 2017 Laidlaw Cup champion Assagart Lord Lancer, also the winning foal in The Irish Field Breeders’ Championship three years previously.

The colt foal final was a posthumous winning sire victory for the 2017 Croker Cup champion Darsi, the sire of Declan Daly’s winner Winston.

Loughehoe Guy was also the sire of the sport horse filly champion: Mary Murphy’s CG Blaze of Glory, recording one All Ireland win for Mayo that September weekend. With the triumphant Duffys on their way home for a wedding afters, the Redmond convoy planning a pit stop to celebrate on the way home to Wicklow and stalwarts Michael and Madge Casey at the ringside, there was a glimmer of the old show scene in Roscommon.