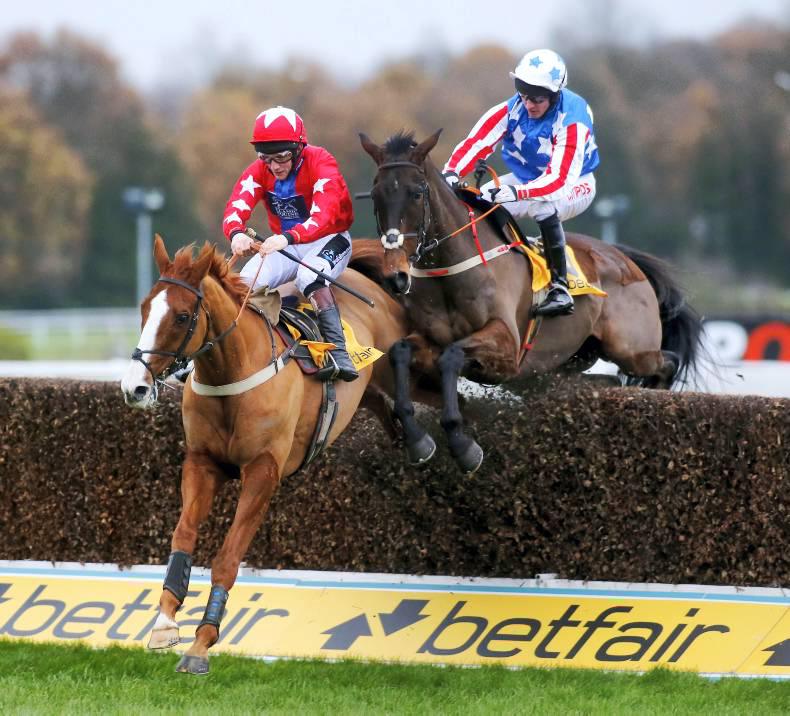 THERE is always plenty of flak flying around when a difficult decision has to be made in the stewards’ room, and last year’s St Leger is a fine example. A quick Twitter poll found that roughly equal numbers of people on my timeline thought Secret Gesture should keep the race at Doncaster as did those who called for her to be demoted. The only thing they were agreed on was that it would be a disgrace if the officials on course saw it differently.

That kind of emotive scenario shows how hard it is for stewards to get any credit for doing a difficult job. Fast forward a few months and the Tingle Creek result has again caused factions to form on social media and feeling is running even hotter this time juded by some of the exchanges I’ve seen.