Title: ROYAL ASCOT 2022: A look at five of the red-hot races 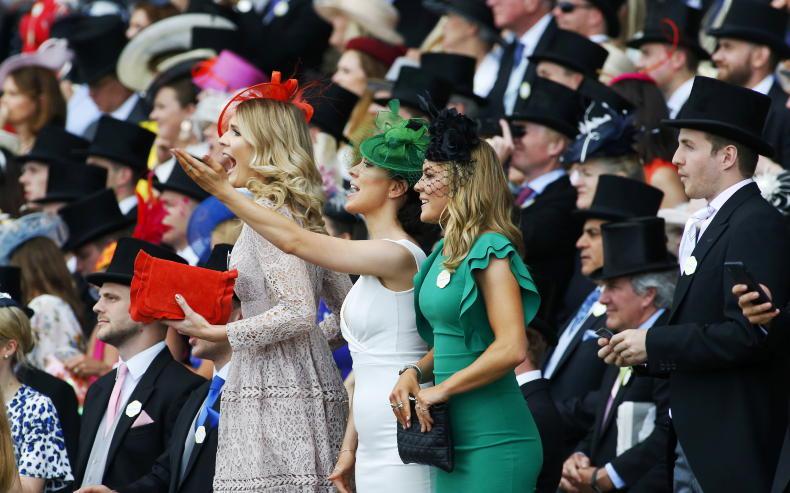 One of the highlights of the international racing calendar, Royal Ascot has been a staple of the British sporting summer since the 18th century.

Tuesday, June 14th will see the finest horses in the world take to the stage once again, and viewers can expect to see some world-class racing to go with the expensively dressed hordes of onlookers.

As the excitement builds, here are six of the runners we should all be keeping an eye on if we’re thinking of having a flutter.

The highlight of the opening day, the St James’s Palace Stakes, often conjures up a treat for the crowd, like when Frankel continued his remarkable unbeaten record there in 2011.

Frankel had previously won the 2000 Guineas that year, and Coroebus will be hoping to follow in his footsteps this time around. Yet many are looking at that race’s runner-up, Native Trail, to go one better than his rival and win the St James’s stakes.

Its current odds of 7/2 are likely to shorten before the race, so they represent very good value.

The Prince of Wales Stake’s race is where all eyes will turn to on the Wednesday, with the line-up headed by a red-hot favourite.

Bay Bridge has won its last five races, stretching back to Newcastle in April 2021, and is a formidable competitor here. While its odds of 7/4 won’t land you a lottery jackpot figure if he wins, it’s a good way to insure a risky each-way bet.

If you’re looking for a longer shot, though, you could do a lot worse than Mostahdaf at 12/1. With the race being a wide-open group this year, it’s a great chance for an outsider to step up.

Whatever happens, the race is sure to be lively and could be one of the highlights of this year’s event.

A Stradivarius is a 17th century violin said to be among the finest ever made. Its equivalent in the racing world is an eight-year-old chesnut thoroughbred with 18 major wins to his name.

Stradivarius hopes to add one more to the list when he lines up for the Ascot Gold Cup on Thursday, and he’ll have legendary jockey Frankie Dettori on his back spurring him on.

The duo haven’t disappointed so far, scooping a victory at York in May to add to their list of wins. At odds of 4/1 or 9/2, depending on the bookie, they’ll take some beating for value.

The Coronation Stakes on Friday is one of the most watched at the event, and one horse in particular is in the limelight this year.

Inspiral, still unbeaten for owners John and Thady Gosden, is in impressive form and enters the race as 2/1 or 3/1 second favourite. The filly was named as the two-year-old champion at the Cartier Racing Awards and hopes to hold off fierce competition from the likes of Cachet and Homeless Songs.

The race is so called as it was first run just two years after the coronation of Queen Victoria in 1838, making it one of the oldest races at the meeting.

The newly named Platinum Jubilee Stakes, in honor of Queen Elizabeth’s 70 years on the British throne, is the pick of the bunch on Saturday, and it may have a surprise or two up its sleeve.

The 16/1 Highfield Princess might be a bit of a long shot, but John Quinn’s runner has just won the Duke of York Clipper Logistics Stakes by almost three lengths, and looks in prime condition to challenge for this race.

The five-year-old has also won at Ascot before, beating 27 other horses to win the Buckingham Palace Stakes last year.