Ryan McElligott selects five horses to follow next time out 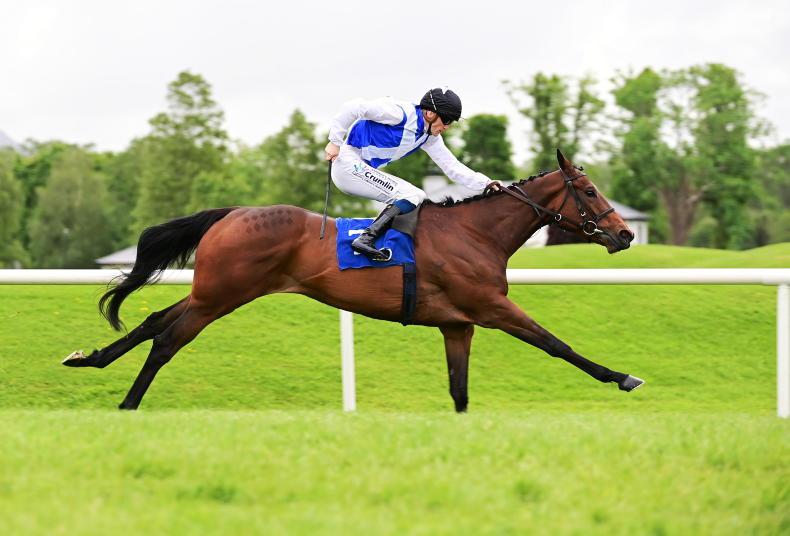 From the first crop of Affinisea, this filly won a point-to-point on her debut a couple of months ago and also shaped with promise on her racecourse debut when finishing second to Champella last Friday week.

She kept on very nicely in the closing stages and showed enough to suggest she will take beating wherever she turns out next.

On his four outings over hurdles he has run to a level which would indicate that he is good enough to win a maiden hurdle. His latest effort yielded a length-and-a-quarter second to Churchtown Ruby at Tramore last Saturday.

It shouldn’t be much longer before he makes his mark over timber.

He ran well at a huge price in a maiden at last year’s Harvest Festival and again showed up well at Listowel when beaten just under two lengths into fourth by Princess Rajj in what was quite a useful three-year-old handicap.

This represented an encouraging effort on his first outing since October and there are surely races to be won with him this summer.

This filly won a Killarney maiden in good style on her second start last month and she coped well with an immediate switch to handicap company when chasing home Spanish Tenor in a decent seven-furlong contest at Gowran Park on Monday.

After just three outings she could well progress further and there is a good prize to be won with her in the coming months.

A son of Kitten’s Joy, he made his debut in an extended nine-furlong maiden on Monday where he caught the eye with a strong-finishing effort to be beaten just three-quarters of a length by the odds-on World Famous.

This represented a very pleasing start to his career and he will take beating wherever he turns out next.