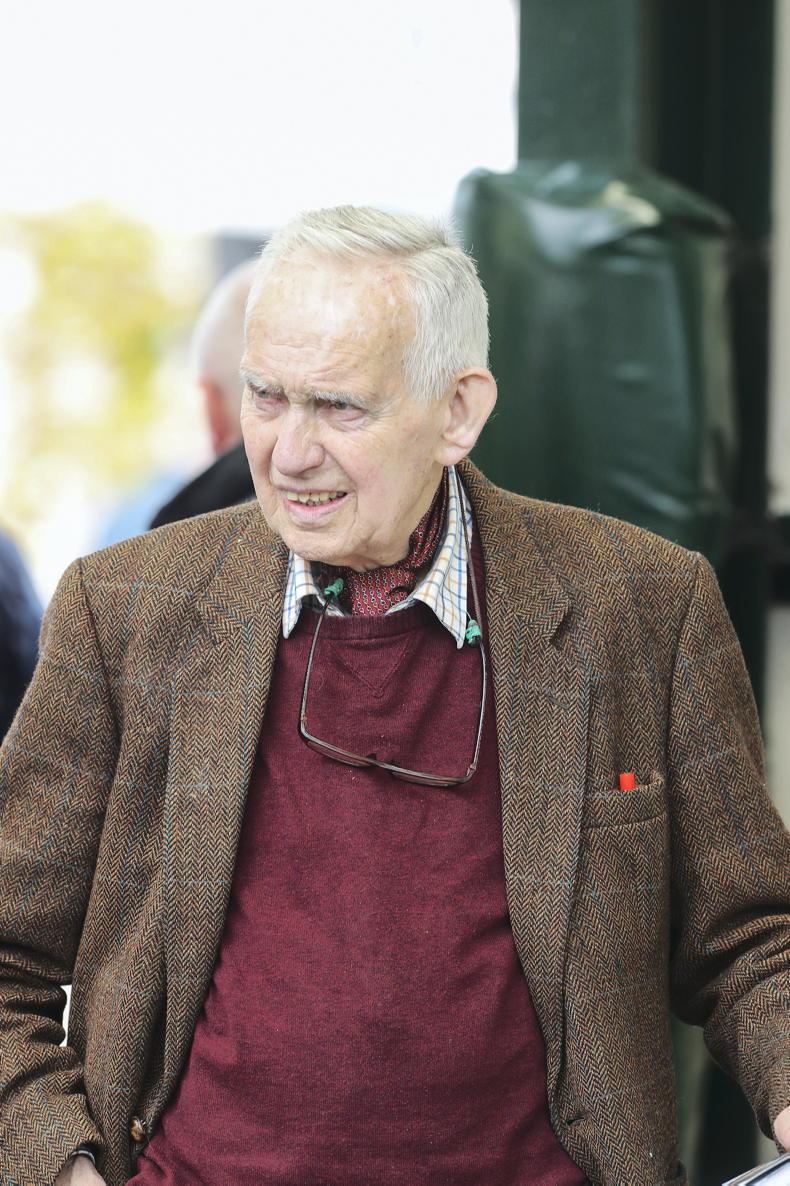 IRISH racing is already much the poorer in the new year after this week brought with it the news that the hugely respected and wily trainer, breeder and veterinarian John Hassett had passed away at the age of 85.

For many Hassett will be best remembered for his masterful handling of Generosa who came close to pulling off an incredible Cheltenham Festival double back in 1999. All those years ago what is now the Pertemps Final was run as the final race on the opening day of the meeting and Generosa, who hailed from the first crop of the brilliant dual Derby winner Generous, lined up as a lively contender.

After sharpening up for this fairly significant stamina test with a run in the Ladbroke at Leopardstown two months previously, Generosa was given a tremendous waiting ride by Norman Williamson who was conspicuous by the ease with which he was going from a long way out. After picking off the heavily backed Gallant Moss at the last, Generosa then found a different gear on the run in to storm five lengths clear.

Less than 24 hours later Generosa was back in action at Cheltenham, this time for the Coral Cup, where she came tantalisingly close to pulling off a double that would have remained unique. Again produced from off the pace, she arrived with every chance on the run to the last and played her part in a tremendous finish to this red-hot handicap before going down by a head and a neck to Khayrawani and Miltonfield.

Her efforts that week represent just a snapshot from her trainer’s career but they are a fitting testament to his talents. Moreover, to come so close to such a double is now both unthinkable and impossible as horses cannot race twice at the Cheltenham Festival anymore. It’s just a small change to the Cheltenham schedule and has only been in operation for a few years but it was a needless change to a meeting which over the course of time had witnessed some herculean efforts from horses who ran twice over the course of the meeting.

The adventurous planning and campaigning which surrounded Generosa’s efforts grow more remarkable with the passage of time and the closure of such an avenue was a needless move.