Title: SALES: Belfast Banter sold to race in US 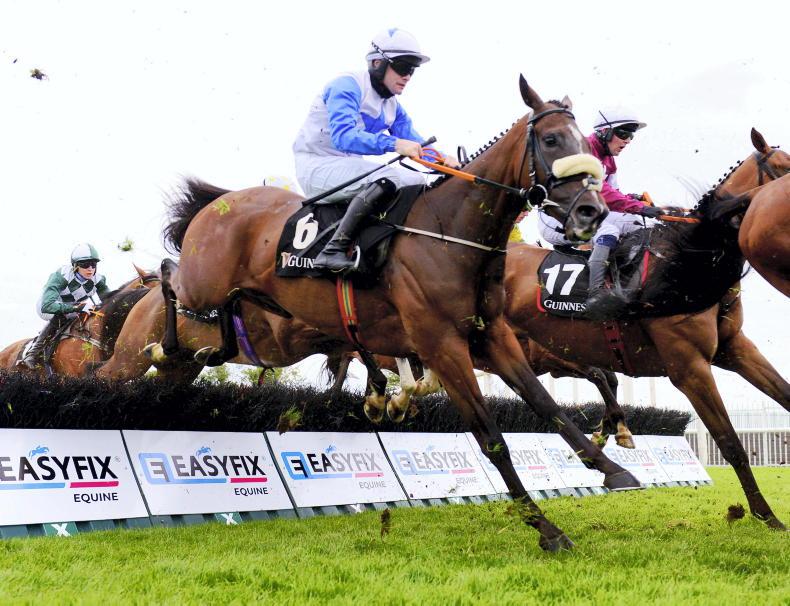 THE Grade 1-winning hurdler Belfast Banter is heading to America after being purchased for £130,000 via ThoroughBid’s online sales platform.

The six-year-old completed a Cheltenham-Aintree double in spring this year, taking the Grade 3 County Hurdle at the Festival before landing the Grade 1 Top Novices’ Hurdle at Aintree in April.

This season the gelding fell when returning to action in a Listowel handicap before finishing third in Wincanton’s Elite Hurdle on what was his last run for trainer Peter Fahey.

Grand National-winning jockey David Mullins, who won the race aboard Rule The World in 2016, has ventured into bloodstock upon his retirement from the saddle and was the successful bidder after a two-hour online sale.

Mullins was acting on behalf of an American owner and the horse will now continue his career there.

“He’s been bought for a leading owner in American jumps racing,” he said. “There’s a great programme out there for a horse like Belfast Banter and some nice purses to have a go at.

“I’d imagine he’ll be looking to run in all the major contests over there. He’s got plenty of speed, is a very slick jumper and is the sort of horse who should do well in those faster-finishing races on good ground.”

Mullins rode Tornado Watch to finish second in the 2018 American Grand National, an experience that provided him with valuable knowledge of the industry in the US.

“I was second in an American Grand National on a horse for Emmet (Mullins), in 2018 and I was introduced to some of the owners’ contacts who I was delighted to get involved with,” he said.

“I thought Belfast Banter would be an ideal type to go to America and it’s great that the owners wanted to get involved.

“You don’t get many opportunities to buy a six-year-old that’s won at the Cheltenham Festival and a Grade 1 at Aintree, it’s very rare – all those sorts of horses are owned by racing’s superpowers.

“Buying him was a no brainer to be honest and I think it’s a deal well done.”

Fergal O’Neill, Belfast Banter’s previous owner, said: “It’s grand that we got the sale complete, and I think £130,000 is a very decent price.” 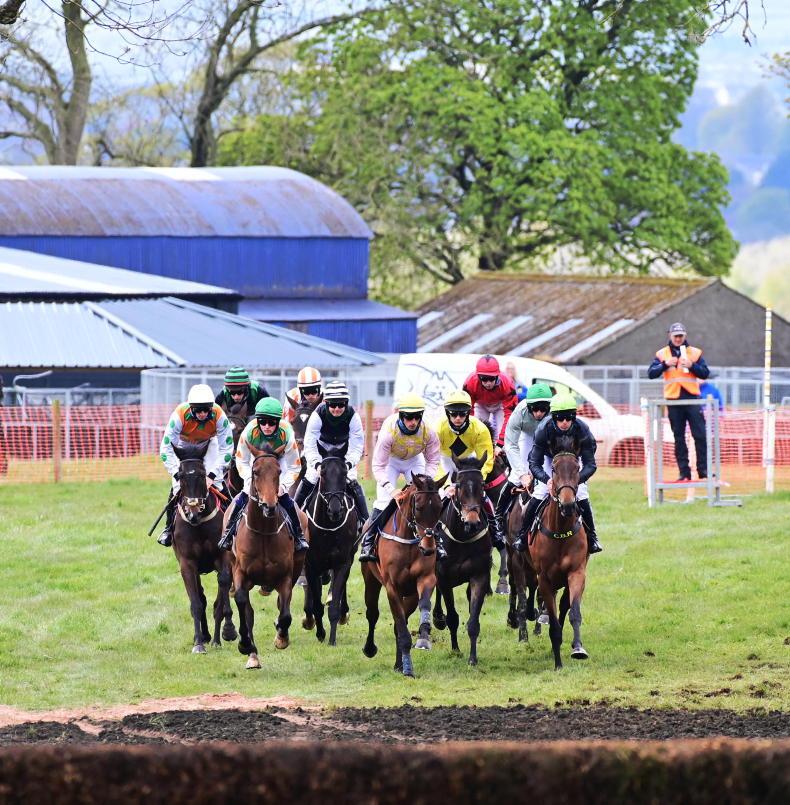 Irish Field Contributor
SALES: ThoroughBid offers bonus to PTP graduates
The new arrival on the sales scene is making a play for some of the lucrative point-to-point trade 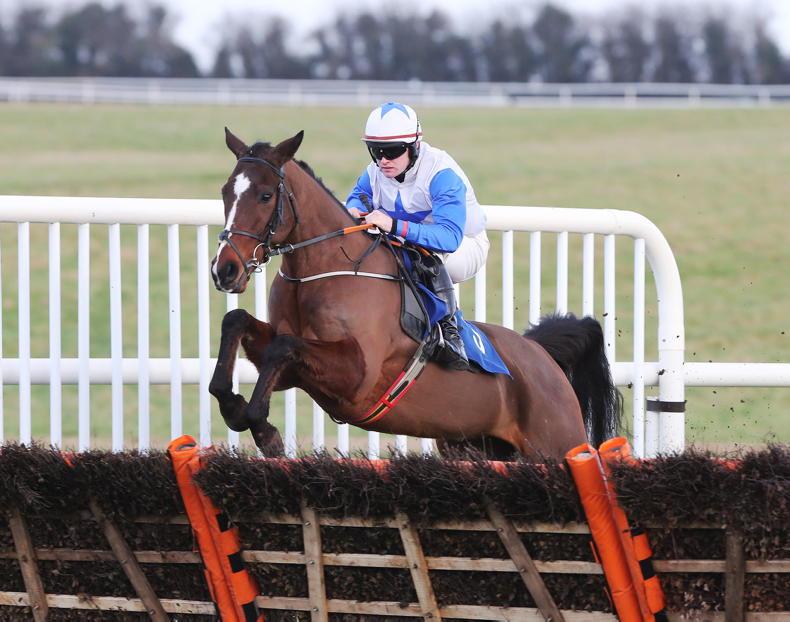 Irish Field Contributor
NEWS: Belfast Banter joins the Elite at Wincanton
'He’s fresh and well and it looks like the ground is going to be in his favour.' - Peter Fahey 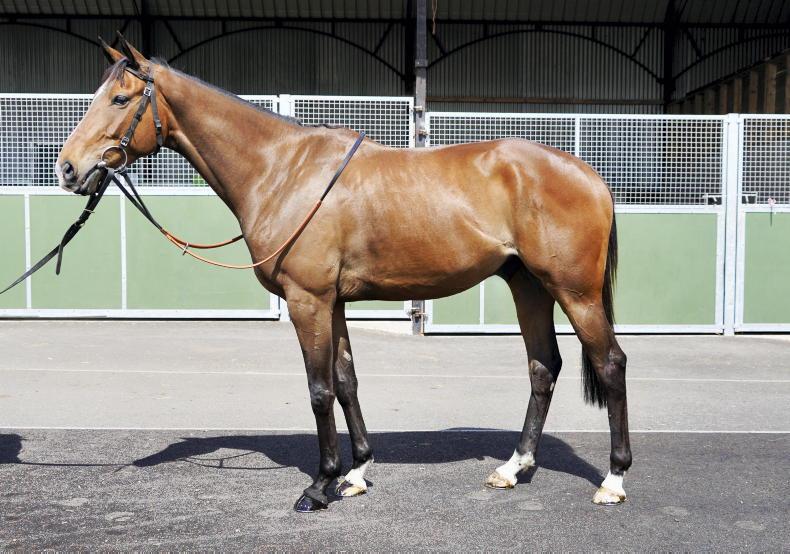 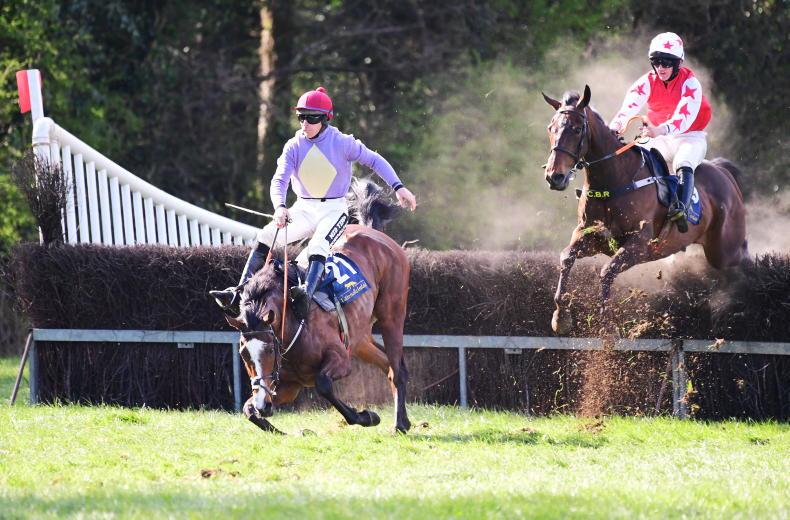