Title: SALES: Haggas to train brother to Sea Of Class 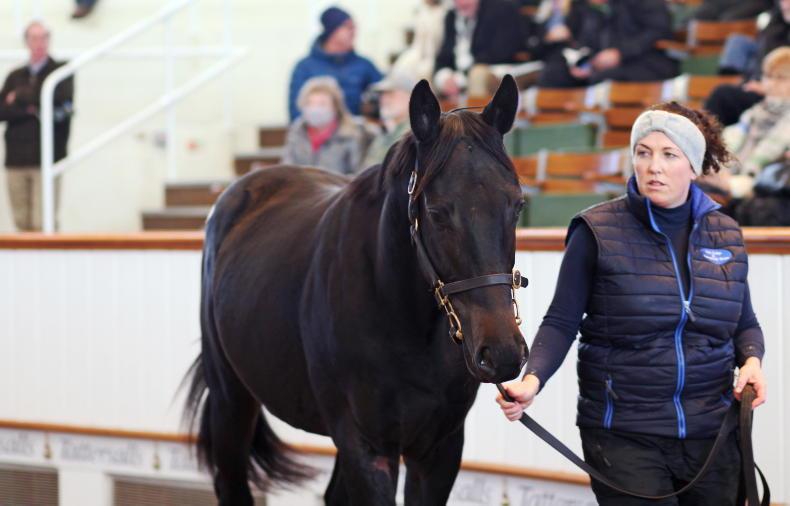 This full-brother to Sea Of Class will race for Sunderland Holdings, the owners of Sea The Stars and Sea Of Class \ tattersalls.com

The colt is a full-brother to Irish Oaks and Yorkshire Oaks winner Sea Of Class.

Mrs Tsui's representative John Clarke said: "He is a lovely horse, we really liked him. He is a very late [June 8th] foal, but Sea Of Class was a very late May foal, so we hope we can do the same again. Time will tell!"

Of plans for the colt, Clarke outlined: "He will eventually go to William Haggas [trainer of Sea Of Class], but it is far too early to think of that now – he will probably go back to Ireland and be given some time to develop and we will take it from there.

"Ling Tsui is absolutely thrilled, she had so much success with Sea Of Class! There is a lot of the sire in him – he is an athletic horse but a baby, we will just have to wait."

Of the reasoning to come to the December Sale with the colt, who was bred by Razza Del Velino on a foal share, Clarke said: "This sale was always the plan because he was immature, he was reared in Velino, the Botti farm in Italy, and he has come here looking the part."

Sea Of Class was a European joint champion three-year-old of 2018 having won the Irish Oaks, the Yorkshire Oaks and finished second in the Prix de l'Arc de Triomphe to Enable.

In all, dam Holy Moon (Hernando) has had five blacktype winners and two blacktype placed horses, in addition to Sea of Class headed by Charity Lane (Manduro) and Final Score (Dyan Thomas) both winners of the Premio Lydia Tesio and the Oaks d'Italia.

Minutes earlier, a full-sister to Shalaa, the champion French two-year-old of 2015, was bought by Mark McStay of Avenue Bloodstock for 150,000gns. She will be trained by Hugo Palmer.

"She is a beautiful filly, probably should have bought her when she was in Book 1," reported McStay. "Hugo [Palmer] trains her sibling Nova Legend by Galileo and he thinks a lot of her, so we were keen to follow her through.

"She comes from a great nursery, she has a beautiful pedigree, she is by Invincible Spirit who is one of the best sires in Europe and she is a full-sister to a very very good horse in Shalaa.

"She has been purchased on spec, so shares or all of her will be available and she is for sale! If anyone out there wants to get in touch, will be very gratefully received!"

McStay added: "She stood out here today and with that pedigree and the way she looks the trainer was salivating when he saw her yesterday. I really liked her too and was kicking myself that I had not bought her earlier. She had made our list then, but for whatever reason did not pull the trigger.

"When we saw her out the back today she looked a real superstar, was very professional and on residual value alone she is a free swing of the bat for anyone who wants to buy her."

She was bred and sold by Mark and Aisling Gittins of Castlefarm, also breeder of Shalaa, and dam, the Grade 3 placed Ghurra (War Chant), was bought by BBA Ireland at the December Mares Sale for 320,000gns.

Two fillies from Shadwell Stud were among the top five lots on Monday. Anthony Stroud paid 135,000gns for Shadwell's Teofilo filly out of the Dubawi mare, Dubai Fashion. It will be trained by James Fanshawe for Alison Swinburn.

Shadwell's Invincible Spirit filly out of Ghurra has a breeze-up assignment ahead of her, bought today by Mick Murphy of Longways Stables for 120,000gns.

"She looks fast, she has a pedigree, a Craven filly hopefully. My plan was to buy a colt, I needed one more colt, but she caught my eye," said Murphy, who has 26 of his own horses to breeze next spring, alongside a few for clients.

Murphy reasoned: "With her there could be be a good upside to her, but she was expensive today!"

Of this autumn's breeze-up purchasing, Murphy said: "The market has been strong across the board, flat and National Hunt and point-to-point, it has been an unbelievable market. It does give some confidence looking into next spring, a poor market is no good to anyone – we are buying now but selling in six months' time. You just hope the momentum keeps going to the spring." 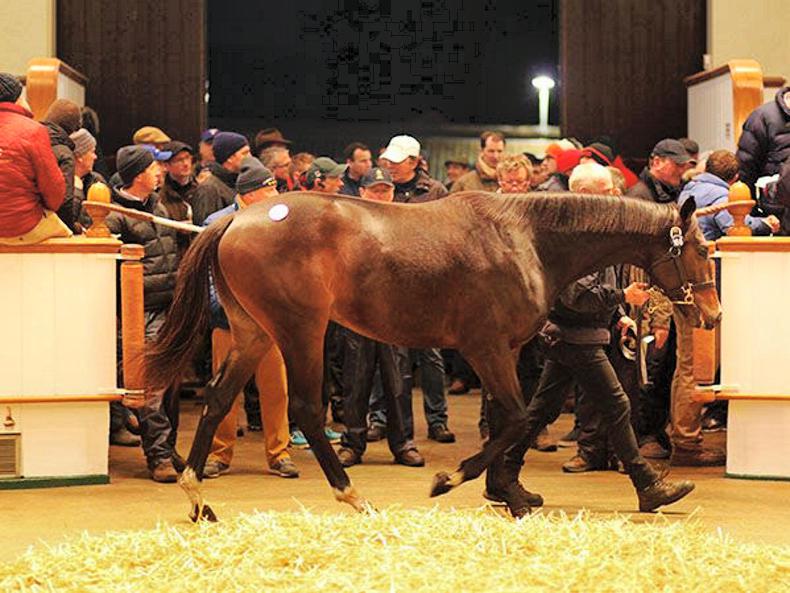 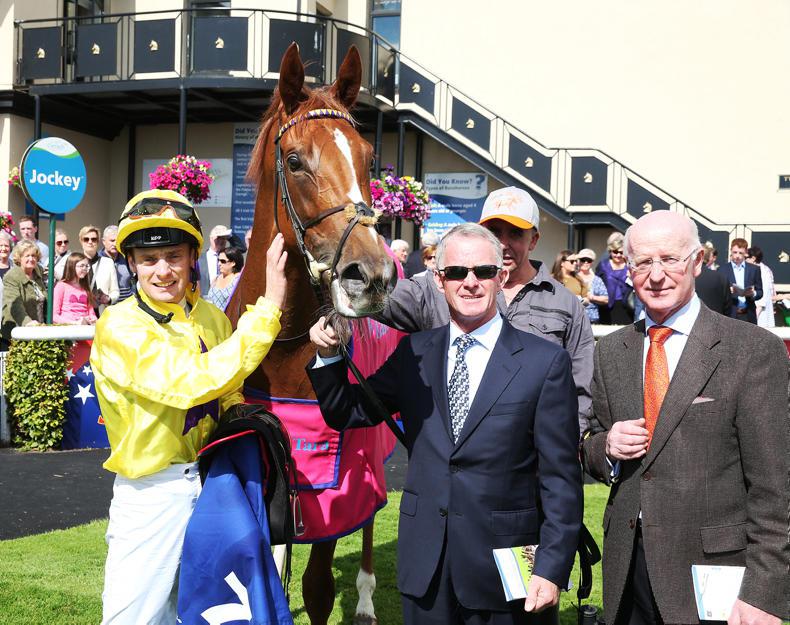 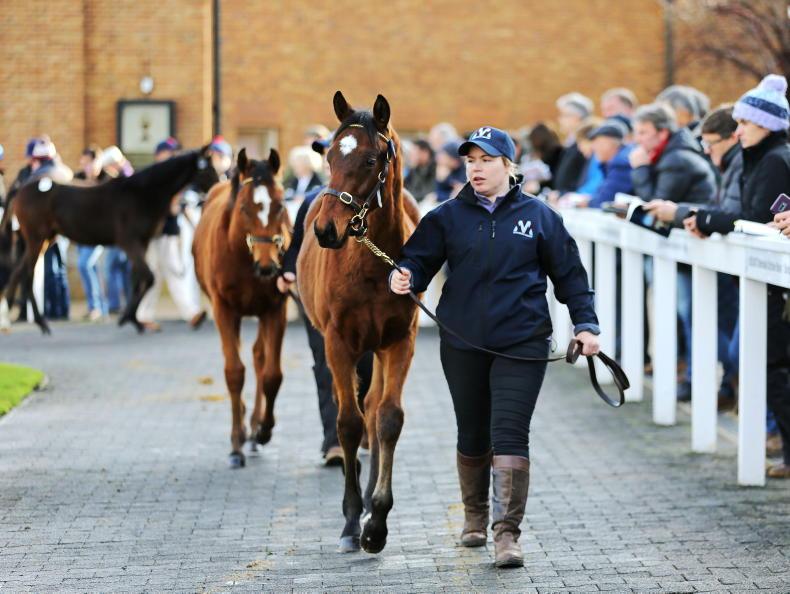 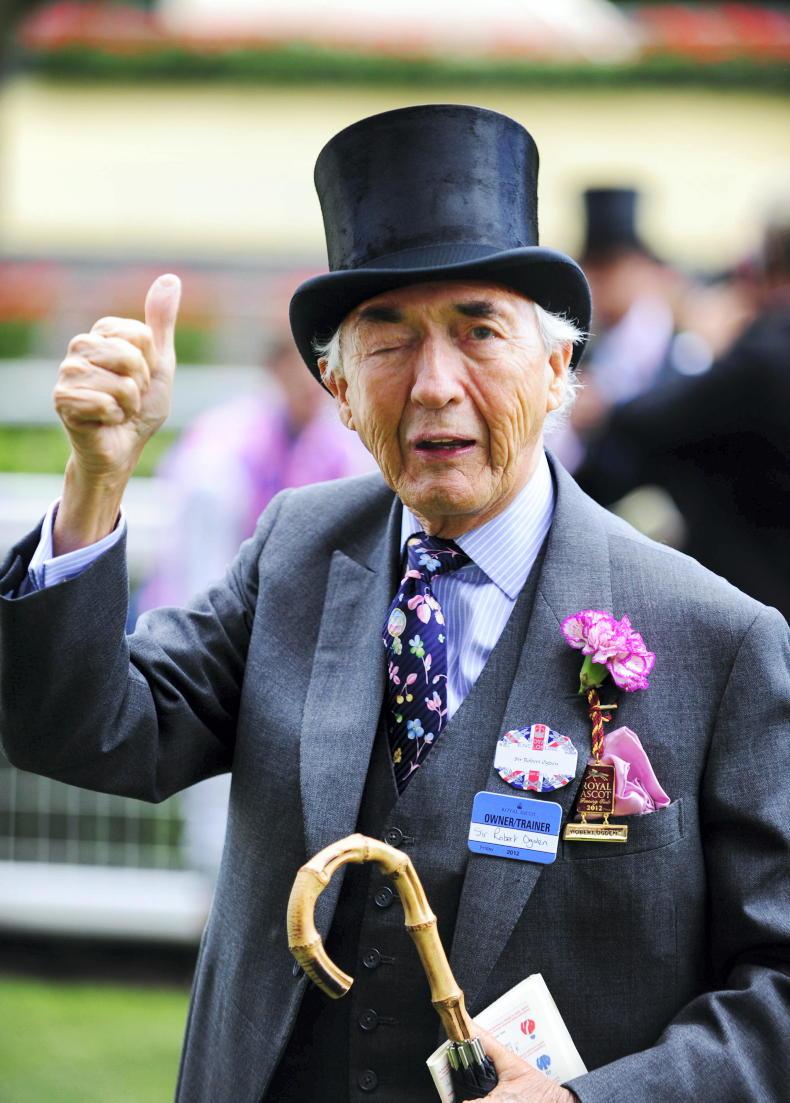